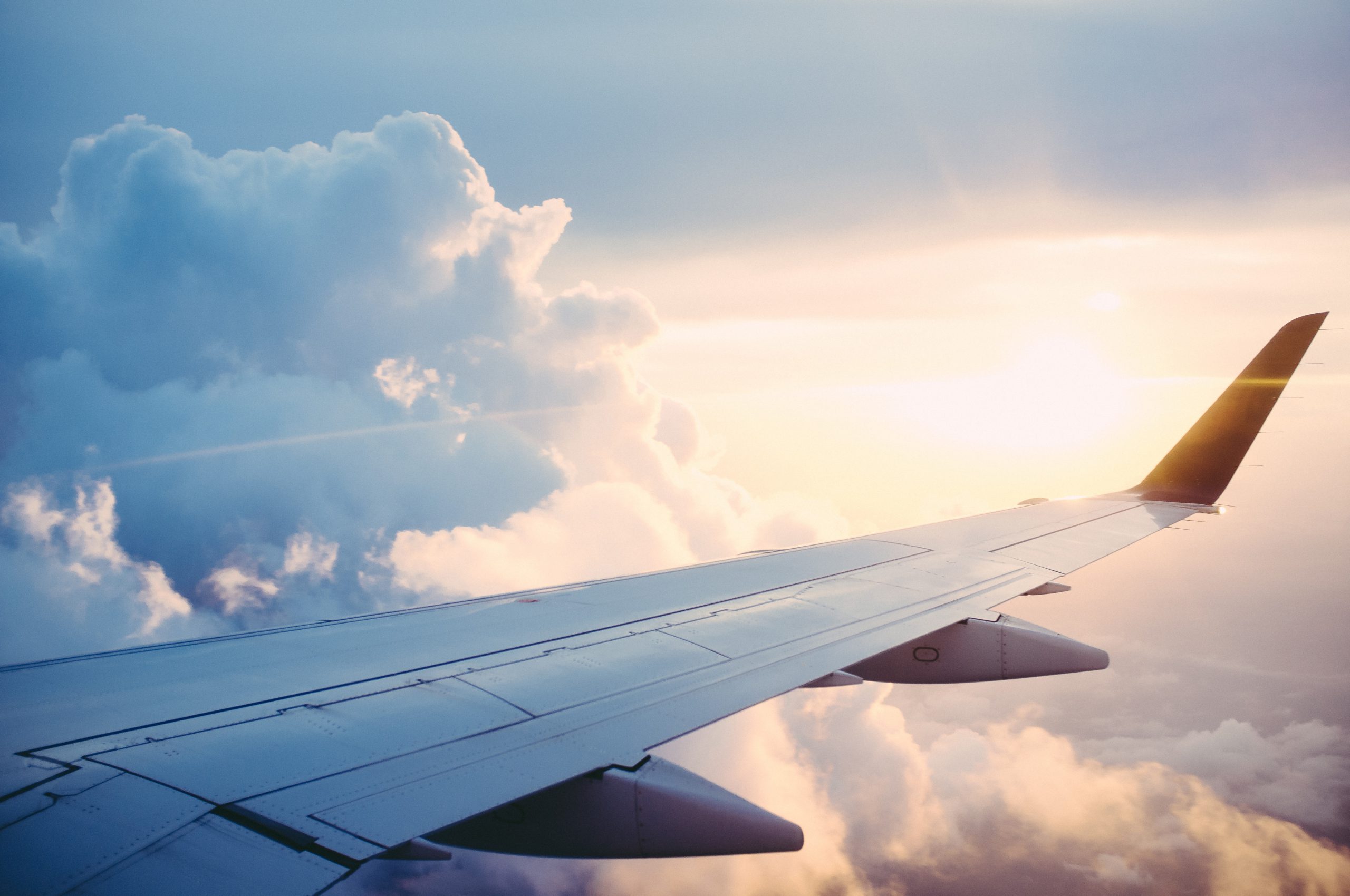 The landmark coincidentally came at about the same time as the Government went into listening mode for a new aviation strategy.

Manston, famous for its role as an RAF base in the Battle of Britain, closed its doors on aviation in 2014 but is still home to the RAF Manston History Museum and separate Spitfire and Hurricane Memorial Museum.

Under the new proposals, RiverOak wants to revive Manston as a successful and profitable airfreight hub, of national significance, with complementary passenger and engineering services.

Given our growing success with nationally significant infrastructure projects (NSIPs), Copper was brought on board to support communications and engagement with stakeholders during the statutory consultation phase in the run-up to submitting an application for a Development Consent Order (DCO) later this year.

The conversation about Manston’s future is timely given the Government’s recently-launched efforts to capture views on a new aviation strategy up to 2050.

The Government’s call for evidence on its new aviation strategy runs until October 13 2017.

In his foreword to the supporting document, Transport Secretary Chris Grayling says he believes a thriving aviation sector will be central to the UK’s future prosperity as we leave the European Union and that “all airports in the UK [need] to make best use of their existing runways, while giving due consideration to environmental issues, such as noise and air quality”.

Copper’s own ongoing independent research shows the public has an appetite for infrastructure. We believe framing the benefits of the Government’s approach in a positive way for local and wider communities, while acknowledging the impact and working with them to get the best balanced outcome for society as a whole, will be vital for the airport sector.

Copper’s expanding transport portfolio also includes Bristol Airport, which is currently drafting a new Master Plan to guide its future economic role as a driver of growth and opportunity for the regions it serves.