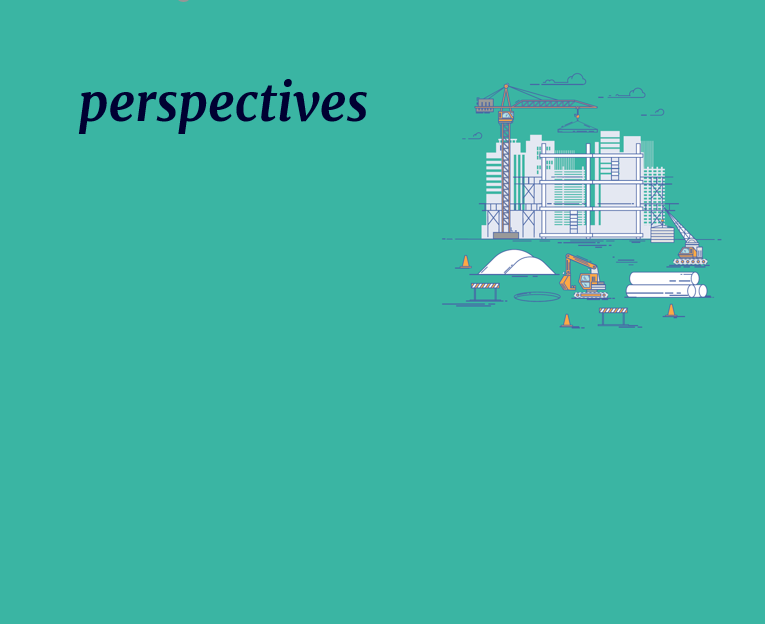 Pride was a little odd for AECOM last year, as it was for organisations around the world. Gone were the parades, parties, and on-street protests thanks to the pandemic, but the LGBTQ+ community still rallied round, arguably more than ever. Collaborating with Building Equality, companies from across the construction and engineering industry worked together to host countless online events and ensure the community still felt supported.

With the prospect of in-person Pride events back on the table for 2021, the excitement from the LGBTQ+ community and beyond is already palpable. Due to re-opening dates being pushed back in many countries, we’re looking at the prospect of ‘Pride season’ rather than ‘Pride month’, and that’s no bad thing. It certainly feels like more companies than ever, across all industries, have changed their logos and voiced their support on social media for Pride season. It’s been amazing to see after a turbulent year, but it’s more important than ever to remember that we must be proud every day of the year, not just during Pride. It’s also important to keep in mind some of the positives we learned from the pandemic, we’ve proved that not only can online events and support be effective, they’re also low carbon and largely accessible if done right.

Year-round support for LGBTQ+ colleagues should start with establishing an employee resource group to raise and work on concerns. The group should be a safe, accessible, intersectional space, not only for the LGBTQ+ community but also allies and those who want to offer support but aren’t sure where to start. These groups generally start as grassroots movements, but it’s equally important to show that there’s not only leadership buy-in but also visible support and representation at the highest levels that cascades through the business.

Whilst employee resource groups tend to provide social support; policies, procedures and language use are also significant in terms of ensuring the LGBTQ+ community feel supported. Often overlooked, guidance on issues such as transitioning, pronoun use and the importance of allyship can be a vital resource; for both the LGBTQ+ community and managers alike. Much of this guidance is already available online, with relatively minimal work required needed to make it relevant for individual businesses.

This Pride season let’s make sure our support for the LGBTQ+ community is more outwardly visible and authentic than ever, it’s important to remember that Pride started as a protest and people around the world are still having to fight for their basic human rights. Arguably the real work starts not during Pride but during the rest of the year, when businesses and colleagues need to ensure that there is continual support for the LGBTQ+ community.