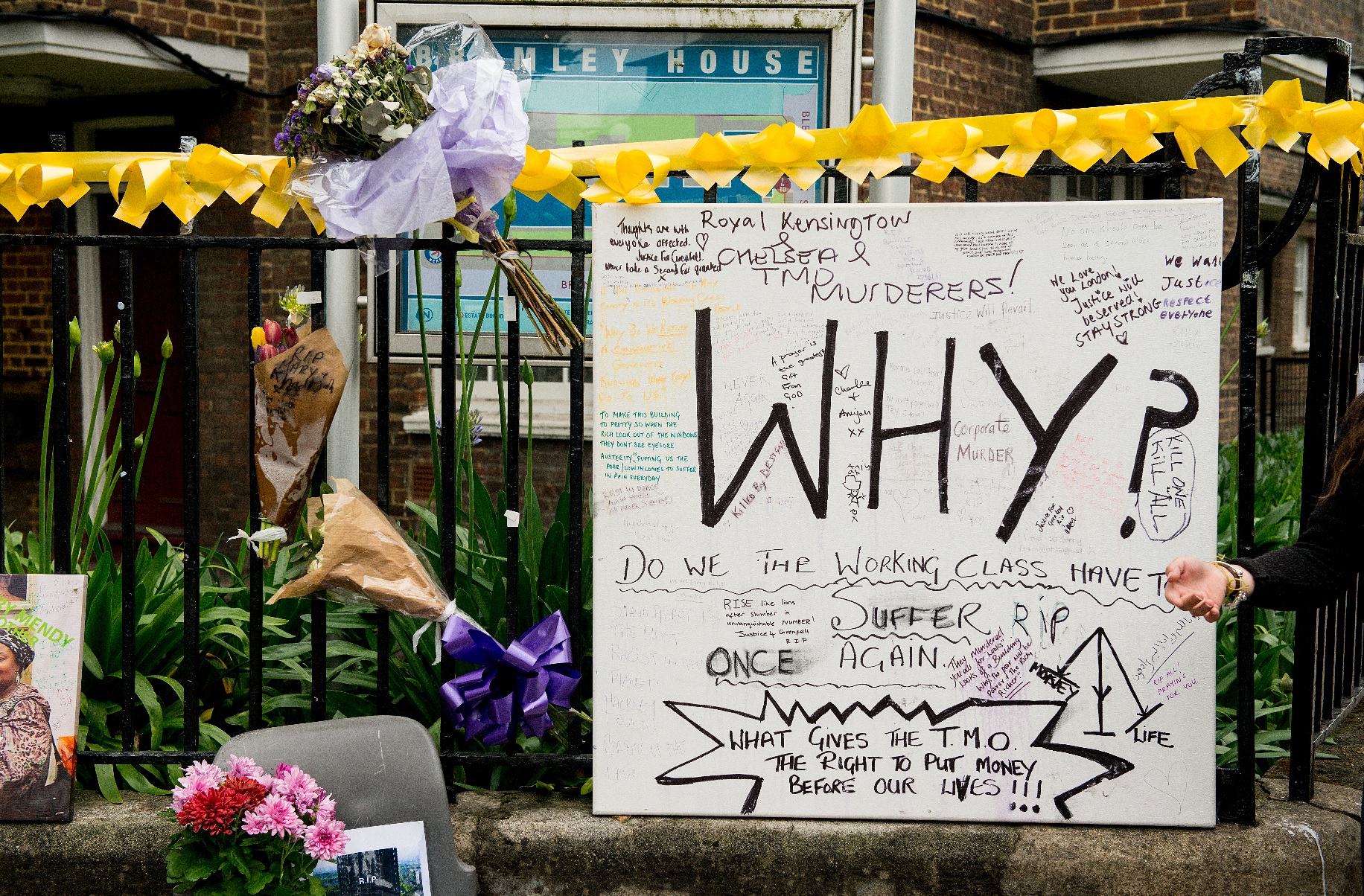 Dame Judith Hackitt, appointed by Government to carry out an independent review of UK building regulations and fire safety in response to the Grenfell Tower disaster, yesterday presented her findings (17th May 2018).

The report found that the outright banning of combustible materials was unnecessary, with the bulk of recommendations hinging instead around the tightening and streamlining of a regulatory system which was “not fit for purpose”. The report also noted a lack of accountability within the system and, crucially, disparate regulatory handling which appeared to allow the bending, misinterpretation, or even breaking of regulations to slip, time and again, through the net.

Despite industry-wide support for the recommendation to introduce a tighter, more streamlined regulatory system, shifting its onus from Government to the industry, the report came under press criticism, with the majority of headlines focusing on the fact that the report “failed to ban combustible cladding”.

The RIBA’s review criticises the report’s failure to recommend a blanket ban on combustibles as a “major missed opportunity”; subsequently, Government has announced a consultation to gain a broader view on the possibility of doing so.

Whether or not it goes far enough, there is no doubt that yesterday’s report will serve as a valuable starting block for a serious and long-overdue conversation about public safety and the role that building regulations can play in ensuring it.

To achieve the right balance between progressiveness and practicality, it will now be crucial for Government to frame the facts and evidence in an accessible, clear and objective way to allow the full range of consultees to negotiate this complex and sensitive issue with due consideration to the whole picture.

A public inquiry into the Grenfell fire starts on Monday (21st May).

A run-down of RIBA’s response to the report is available here: