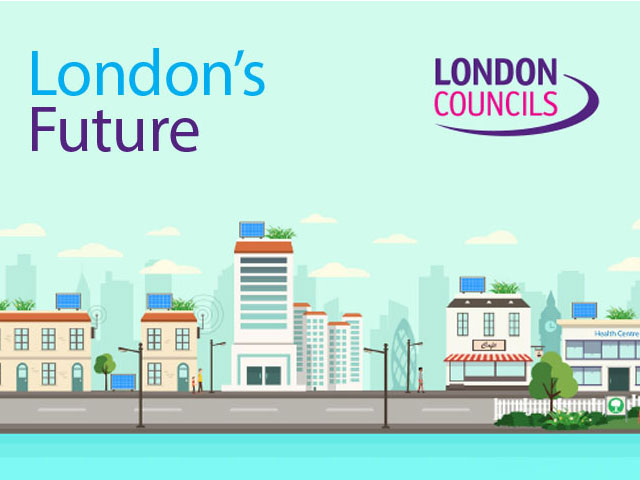 In September 2015, London Councils commissioned Copper, working in partnership with Icaro, to poll 1,000 Londoners on infrastructure in their city. 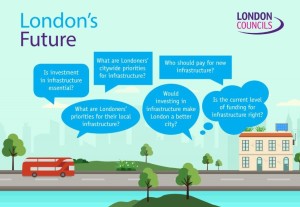 Last month, London Councils published their report ‘London’s Future’ which presents the results of our research and which examines the importance of infrastructure to Londoners, their thoughts on investment in infrastructure, and their top priorities for infrastructure spending.

The foreword to the report, written by Cllr Claire Kober OBE, London Councils’ executive member for infrastructure and regeneration, is below:

“London Councils represents the 32 boroughs and the City of London. We know that infrastructure is a major priority for Londoners, and vital to ensuring that the city keeps working and moving.

The top priorities Londoners identify will not be a surprise; housing, health and education score highly. But we also wanted to understand how important the ‘hidden’ infrastructure is to Londoners – energy, flood defences, waste and digital connectivity.

For example, 38 per cent of Londoners feel investment in renewable energy is too low. When it comes to digital connectivity, the highest priority is the rollout of superfast internet. Londoners want more investment in recycling and food waste processing facilities.

This report follows on from Copper’s ‘Attitudes to infrastructure in Great Britain’ which was published in December 2015. To view our findings, please click here.