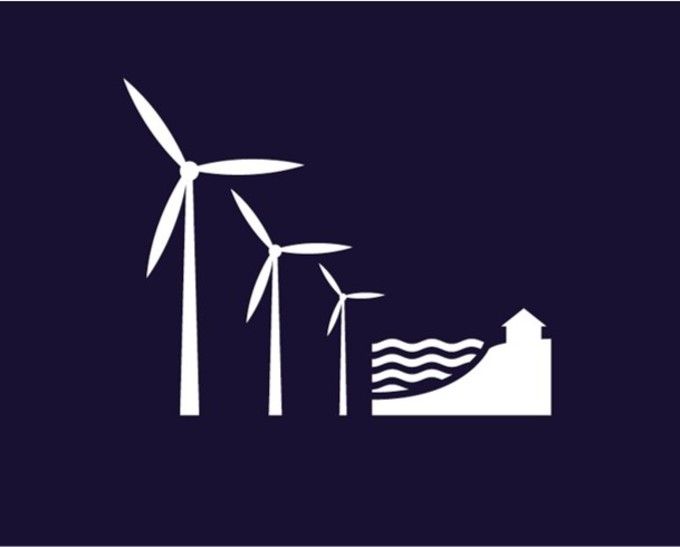 Ben Heatley, Managing Partner at Copper Consultancy considers the major role coastal towns and cities can play in the future of the UK, as we strive for Net Zero and to establish a new identity post Brexit.

The Government has achieved a significant amount of its political success based upon the principal of Levelling-Up. They have successfully tapped into public sentiment that economic prosperity is too concentrated in some regions of the UK and within some strata of society.

Producing a more level playing-field has been a key campaigning theme for the Conservative Party under Boris Johnson. It contributed to their success in the 2019 General Election, which provided the Conservative Party with a comfortable majority, and enabled them to flip a number of previously unassailable red-wall seats.

In many people’s eyes, that process of economic rebalancing has focused on redirection of investment from the South, to the North. This idea plays into overly simplistic ideas of the UK as dividing neatly into the postindustrial North and the prosperous service led economy of London and the South East.

But the idea of Levelling-Up is about far more than addressing the North-South divide. The Brexit debate highlighted that communities across the UK feel left behind. Research Copper undertook in 2020 suggested that people in the South East and South West are more eager to see Leveling-Up than those in Yorkshire or the West Midlands.

Rather than the greatest economic divide in the UK being North vs South, it’s arguable that it’s between metropolitan regions which have achieved significant economic growth in recent decades, and smaller towns that are less well connected and do not benefit from large scale investment. The Government is clearly attempting to address this issue, with the Towns Fund set to distribute £3.6bn to projects in smaller settlements across the UK.

Within this grouping of towns across the UK, the places that have experienced some of the greatest disparity in prosperity are coastal. Analysis in 2017 by the Social Market Foundation (SMF) thinktank found that in 85% of Britain’s 98 coastal local authorities, people earned below the national average, with employees in seaside communities paid about £3,600 less. Data from the Office for National Statistics also showed that in 1997 economic output per person was 23% lower in coastal communities than non-coastal communities, while in 2015 the gap had widened to 26%.

So the question is, should the Government be focusing most intently on Levelling Up, Or Levelling Out? And what can be done to enhance the economic prospects of the three million people who live on the coastal periphery of our country?

Just as the North is not one homogenous region, with wildly different levels of economic prosperity between major cities and former industrial towns, so is the case with coastal towns and cities. Some are vibrant seaside resorts, some are commuter settlements for neighboring cities and some are successful international trading hubs. So the solution to deprivation will not be uniform. But when levelling up, Brexit and net-zero are considered together, the UK’s coastal communities may have an increasingly vital role to play in all our lives, and therefore a more sustainable future.

In last week’s budget the Chancellor announced a series of measures focused on carbon reduction and enhancing trade, which will be of material benefit to coastal regions. These included eight new freeports, £27million for the Aberdeen Energy Transition Zone, £4.8million for a Hydrogen Hub on Anglesey, £20million to support floating offshore wind technology, and investment in the ports of Teesside and Humber.

In isolation, these measures are not going to overturn decades of under prioritisation and decline in many coastal towns. However, the combination of investment from the public and the private sector to harness the UK’s potential in offshore wind, coupled with the need to establish new globally facing trading hubs in port cities, might.

Rather than coastal towns being peripheral to the UK, it’s possible that they may become central to the UK’s aspiration to reinvent itself as an independent, globally relevant, leader in the transition to net-zero.

Join Copper and guests on Thursday 11 March to discuss the opportunities of Levelling Out, and the challenges that need to be addressed to get there.