Labour Party Conference 2021: How will Labour respond to the Government’s levelling up agenda? 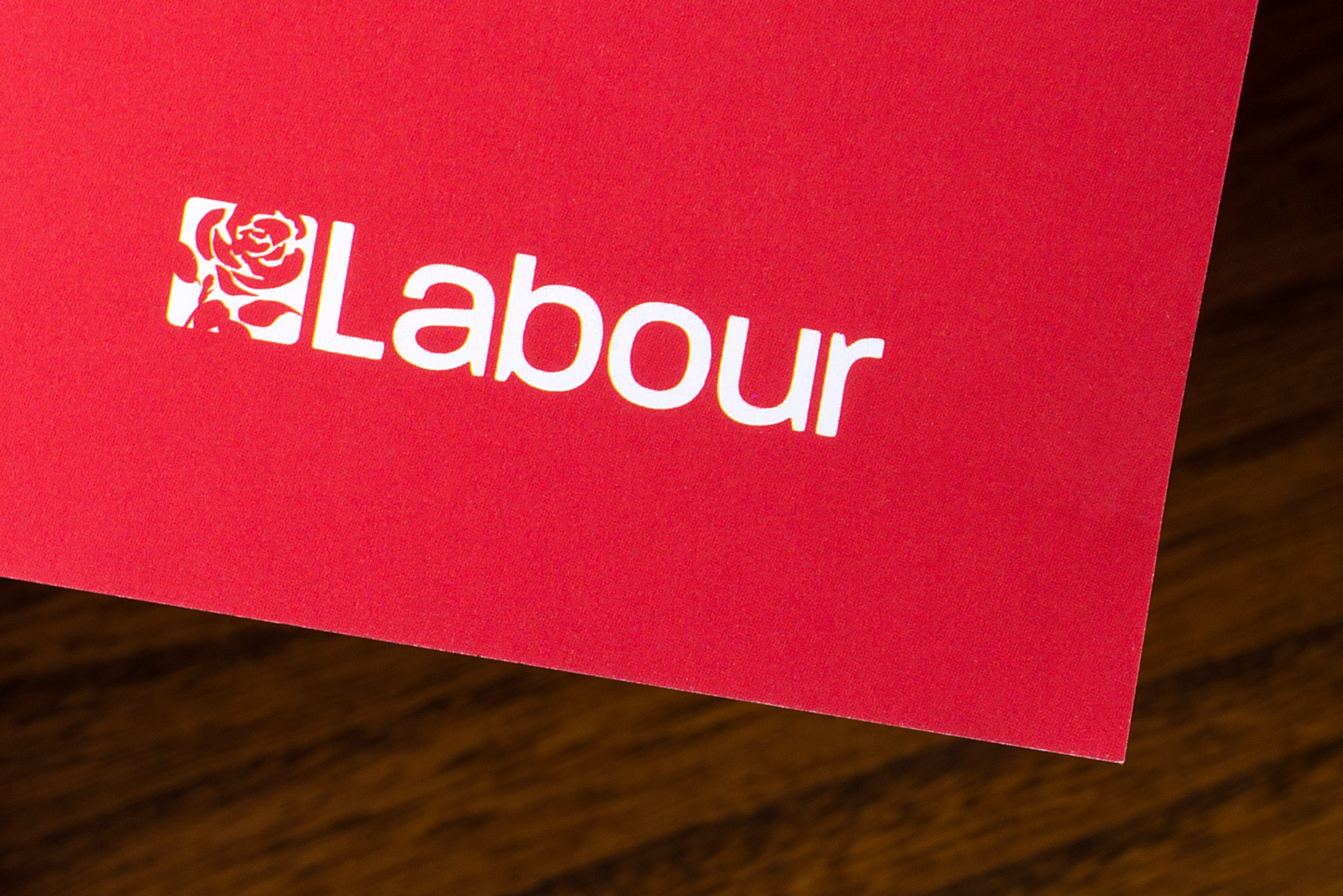 This week’s Labour Party Conference in Brighton was Keir Starmer’s first (in person) as Labour Leader.

Our Senior Account Manager Laura Cunliffe-Hall and Account Director Patrick Traynor went to Brighton to gain a better understanding of how the Party intends to respond to the Government’s ‘levelling up’ agenda.

As Labour leader, Starmer faces a unique challenge. Whilst the country faces the prospect of a slow post-pandemic recovery, he is up against a Conservative Government that is playing by different fiscal rules. The same Government is also promising huge investment in Labour’s heartlands as the country seeks to rebuild following the Covid-19 pandemic.

The key question for Labour: if they were in power, what would they do differently? And how are they planning to hold the Government to account on its levelling up agenda?

Here are five key takeaways from the Labour Party Conference 2021:

The Labour Mayors drew some of the biggest crowds at fringe events, and were keen to tell the Party about the lessons they learned from their successful electoral campaigns.

Andy Burnham threw down the gauntlet to central Government for more investment and additional powers, which he said would enable him to deliver real change, citing his ambition to create an integrated public transport system in Greater Manchester as an example of what this could look like.

Steve Rotheram, the Mayor of Liverpool City Region, was keen to highlight how devolution has allowed him to invest in clean technologies such as Hydrogen. In addition, the new Mayor of West Yorkshire, Tracy Brabin, made a passionate case for the progression of HS2 to Yorkshire (interestingly, the Party has been fairly quiet on this issue so far).

Rewind to the Jeremy Corbyn leadership years and public ownership was often cited as a silver bullet to many policy issues – from transport to construction, energy, utilities and even broadband.

Under Starmer’s leadership, Labour has made a clear effort to dial the language down on this issue, but its position on public ownership across different sectors did not always seem clear (as outlined by a diversion in opinion between Starmer and Shadow BEIS Secretary Ed Miliband).

If speculation is to be believed, we are still at least a couple of years away from the next General Election, and it will be interesting to see where the Party stands on public ownership in the next manifesto.

As a policy it remains hugely popular with large sections of the membership and the voting public, according to polls.

Flicking through this year’s fringe guide, decarbonisation and the race to Net Zero were the clear hot topics.

Multiple events focused on how to make transport, energy and housing cleaner. A common theme was a call for the Government to be both clearer and bolder in its ambitions.

Whether focusing on the future of hydrogen, heating homes or decarbonising transport, the message from both the Party and industry was clear – more detail and industry confidence is urgently required.

A pledge to bring forward a ‘Green New Deal’ was one of the Party’s flagship policies at Conference, as well as a commitment to insulate homes and introduce a Clean Air Act. In Starmer’s closing keynote, he highlighted the ‘existential threat’ of climate change and the need for a ‘Green New Deal’ to cut ‘the substantial majority of emissions this decade’.

Planning reform was also discussed at a number of events.

Increasing the number of homes built, the quality of homes, and the affordability of homes remains a goal of the Party, and a number of levers were put forward as solutions to these problems.

One of the policy announcements that went under the radar, but would have a significant impact, was around changes to the Compulsory Purchase Orders (CPO). These changes would give the state the ability to purchase land at a much cheaper value to enable additional development.

Reeves articulated her vision for the ‘everyday economy’ and a pledge to create an ‘office for value for money’. These seemed to go down well with the business community. Her proposal to scrap business rates was particularly well received by the CBI.

Whilst internal divisions threatened to overshadow Conference, culminating in heckles during Starmer’s keynote speech, Starmer was able to respond with confidence. He showed that the Party is truly under ‘new leadership’ and demonstrated his keenness to get the public talking about his vision for the country.

Whether he succeeded in this aim is open to debate, but Starmer would argue that reshaping the Party to make it an electable force is a case of short term pain for long term gain .

Critics, especially those on the Party’s hard left, will continue to challenge Starmer and engage in infighting that threatens to overshadow his leadership.

Nevertheless, in questioning the Government’s ability to level up the country and highlighting Labour’s previous achievements in Government in improving social mobility as a proven track record of levelling up, Starmer showed that Labour is willing to park its tanks on the Government’s lawn.

The question remains as to whether Labour under his leadership will be able to successfully communicate this to voters and return the Party to power.