Labour Leadership Election: What does Keir Starmer’s victory mean for infrastructure and development? 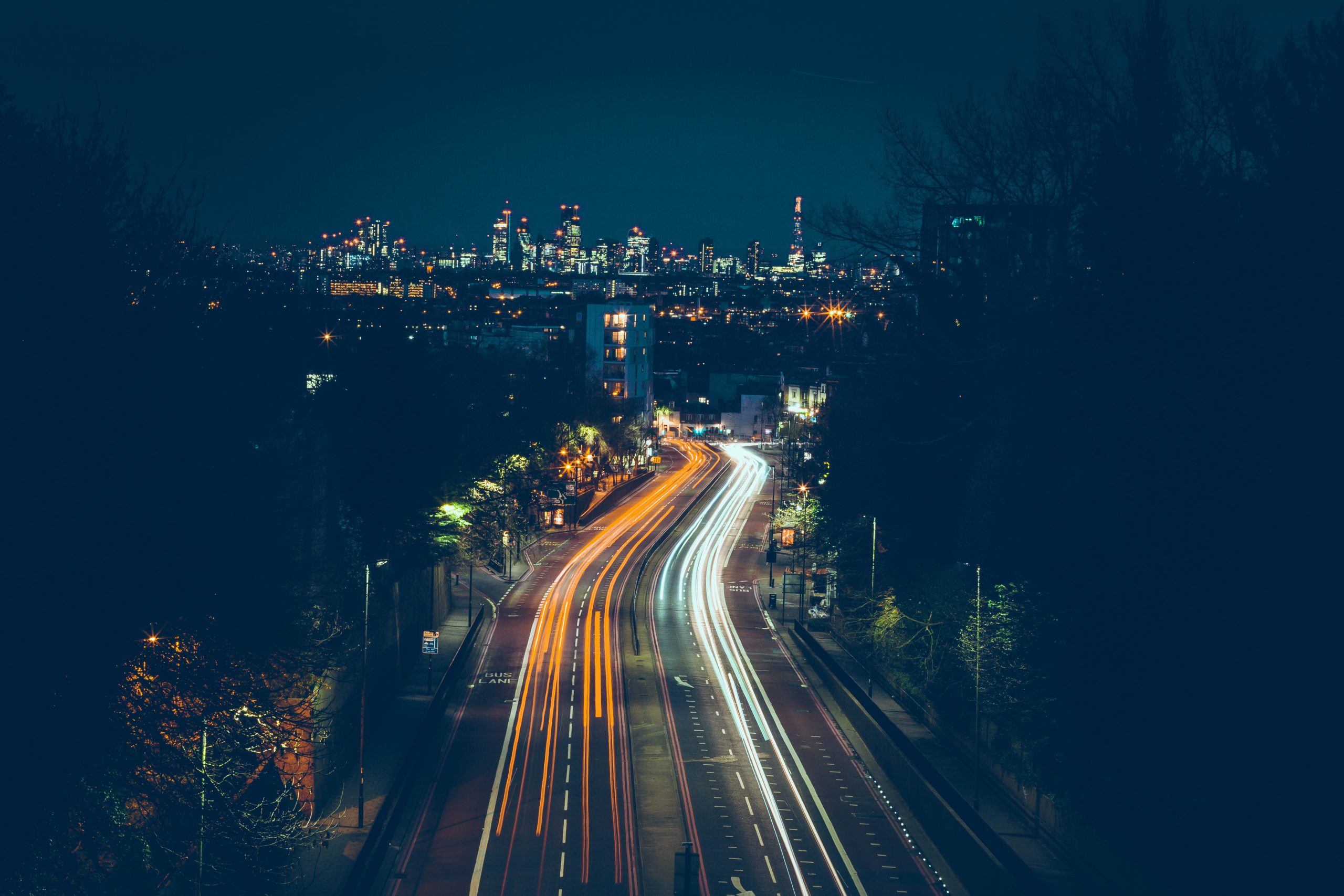 Account Manager Laura Cunliffe-Hall examines what the election of the new Labour Party leader and Shadow Cabinet will mean for UK infrastructure and development.

On Saturday 4 April 2020, Keir Starmer was given a clear mandate after securing an emphatic victory in the Labour Leadership election due to the support of 56.2% of members, trade unionists and supporters.

Unlike his predecessor Jeremy Corbyn, Starmer is faced with assuming the leadership in the midst of the ongoing coronavirus (COVID-19) pandemic. First and foremost, his immediate challenge is making his voice heard in a constantly-shifting news cycle and working with the government to help navigate us all through this crisis.

Going forward, it will be a test for Starmer to reconcile his campaign pledges, focusing on common ownership of rail, mail, energy and water, widespread devolution and a commitment to climate justice, with the reality of a country emerging from a crisis.

Starmer’s record on major projects has been mixed, having voted against HS2 in 2016, citing the impact of construction work on his constituency of Holborn and St Pancras, and he has also voted against Heathrow expansion due to climate change impacts.

However, in recent years his position has mellowed, stating earlier this year that there is a need for improved connectivity in the North and Midlands, but that ‘HS2 should not proceed at the expense of other really important rail upgrades like Crossrail for the north.’ He has further highlighted the need for improved Northern infrastructure, particularly criticising the government for cuts to Tees Valley transport infrastructure in February 2020.

Starmer’s climate-focused approach has seen him consistently back renewable energy projects. He has drawn attention to the need for a ‘Green New Deal’ to rebalance the economy, highlighting the urgency for ‘rapid decarbonisation’ across all policy areas, from transport to housing. Starmer’s goal for transport involves a more sustainable and integrated transport system with investment in bus services, rail renationalisation and increased support for cycling and pedestrians.

Debbonaire has recently advocated for ensuring new developments are consistent with net-zero carbon objectives and has written to the government on the need to protect renters and contractors during the coronavirus pandemic.

In this era of crisis, it remains to be seen whether the new team will be able to influence policy and reach prospective voters, as they negotiate the new normal.