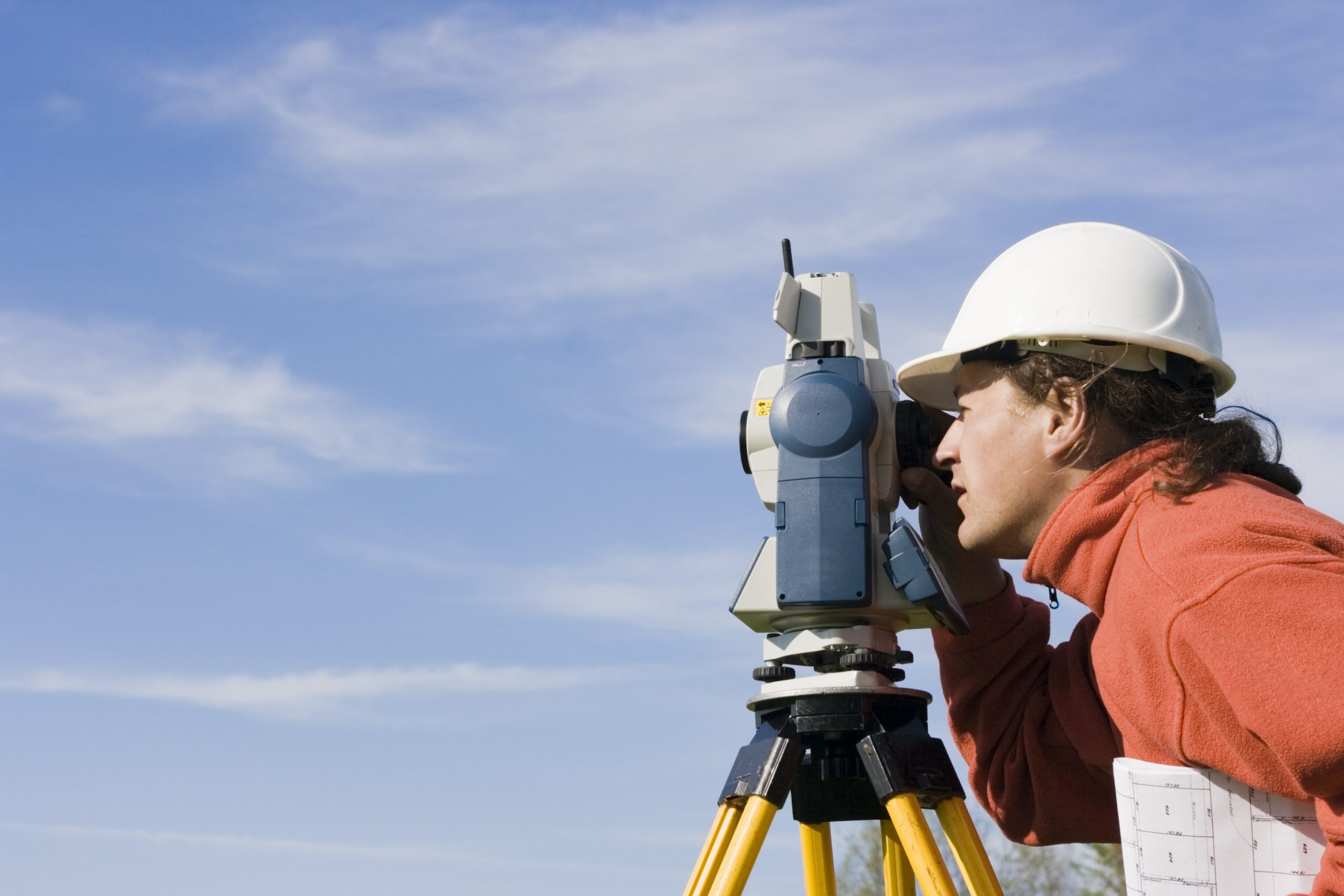 ‘Keep calm and keep planning’: That was the Brexit and post-election message from Government at the National Infrastructure Planning Association’s annual conference last month, where Copper was a delegate.

And one of the key themes to emerge, from a day dedicated to doing just that, was the importance of communications and engagement for national infrastructure projects.

For Copper, it was music to our ears. Our evidence-based ethos is that communications is a vital component for improving how we promote and deliver major infrastructure in the UK.

Communications has the power to improve the way the public engages with major projects – from the way DCO submissions are drafted, to wider engagement about the national need for infrastructure projects.

The Planning Inspectorate would like to see the drafting of DCOs made more straightforward. They called for improved explanatory memorandums which can be read and understood by a lay person, as well as better use of visualising data in DCO documents to make them easier understand.

Benefits of national infrastructure projects, as well as how those benefits are communicated more widely, were discussed during the conference.

Recent research from Burges Salmon and YouGov, Perspectives on infrastructure, found that half of people do not think that infrastructure projects properly consider the long term social and economic benefits for local communities.

Copper’s Sam Cranston, who attended the event, said: “Copper is currently conducting its own further research in this field, following our well-received 2015 report on Attitudes to Infrastructure. Our new research will delve deeper into our previous findings, looking at how people perceive the benefits of infrastructure and what they think successful projects need to deliver.”

Look out for our new research later this year.