Is Birmingham booming for everybody?

Birmingham is undergoing a period of sustained growth, with projects such as the Commonwealth Games making this an exciting time for the region. But what do the city’s residents think about its changing landscape? Account Manager Josh Storer discusses Copper’s recent research, which suggests there is still work needed to help Brummies to feel part of the developments taking place.

Birmingham is going through its longest period of sustained growth in living memory. Studies such as Deloitte’s Annual Crane Survey show that residential development in the city centre is at an all-time high.

With so much happening across the city, we were curious to find out what residents really think about the changing landscape.

A survey of 1,000 people across Birmingham suggests that, like the city itself, Brummies are casting off their outdated, negative reputations.

Reasons to be cheerful
It bodes well for decision-makers that respondents came across as positive about development. A total of 73% of people surveyed said they were optimistic about the city’s future, while over half said they would describe Birmingham’s economy as growing.

The study also found a lot of enthusiasm toward specific developments. The most popular project was the Commonwealth Games in 2022, with over 30% of people stating they were excited about the event; second was Birmingham Airport expansion with 25%; and third was the West Midlands Metro expansion with 20%.

Work still to do
However, it seems that there is still work to be done to help residents to feel part of development. More than 50% of people did not feel that they were benefitting from the changes taking place in Birmingham, with the same amount stating they did not feel that developers were doing enough to engage with local people.

Despite this, there remains a lot of positivity across the city. Birmingham has transformed over recent years, and the fact that a resounding 73% of respondents say they are optimistic about the city’s future speaks volumes about the exciting work taking place.

There are still plenty of important projects, such as HS2, still to come. However, our research shows that it’s vital to bring residents along with us on the journey and we’ll be working hard over the coming months to find out exactly what that means for local authorities and developers.

We discussed Copper’s Birmingham research in more detail at a dedicated industry event on Friday 28 June, held in partnership with Turner & Townsend. To find out more, contact josh.storer@copperconsultancy.com. 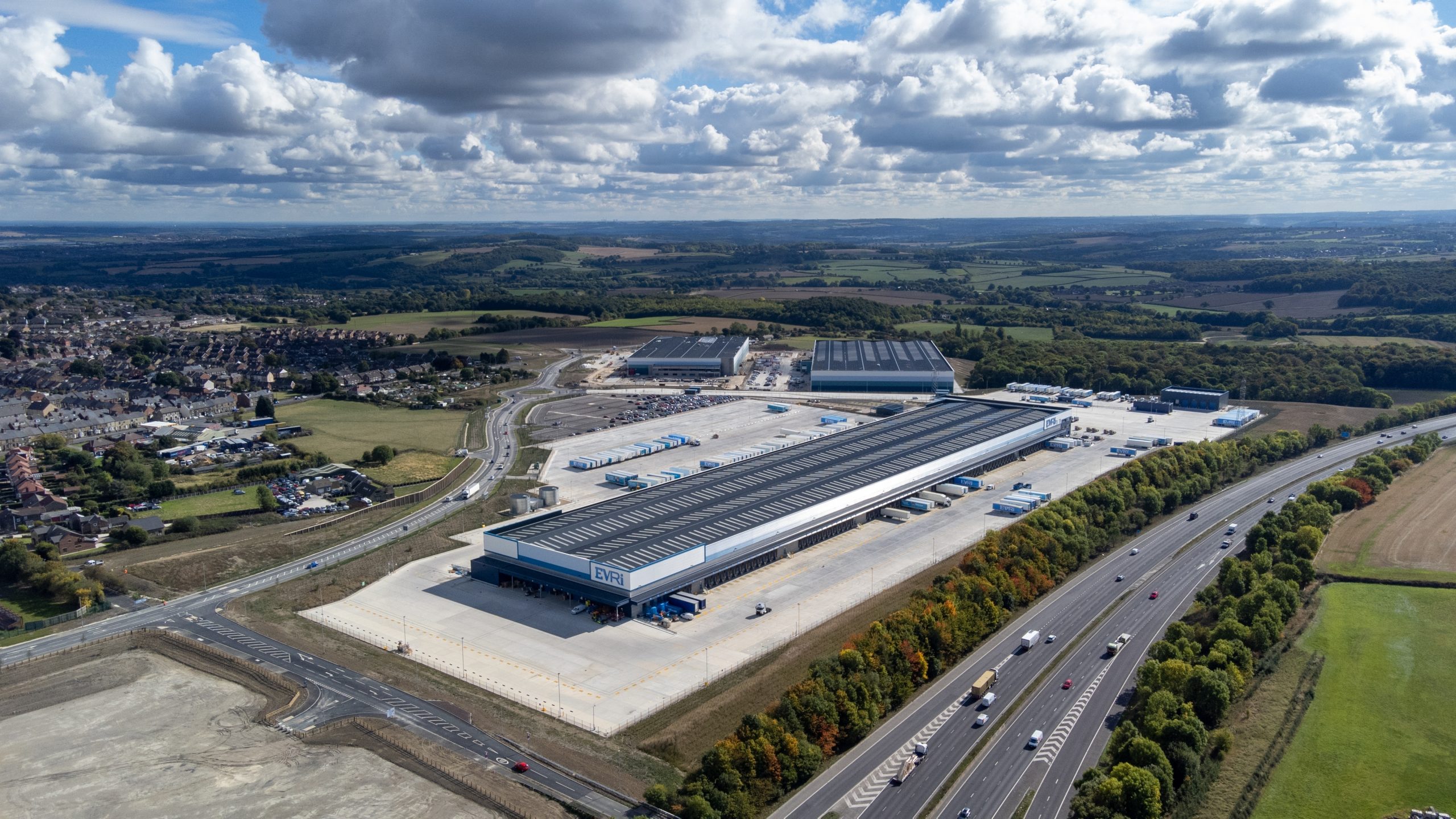