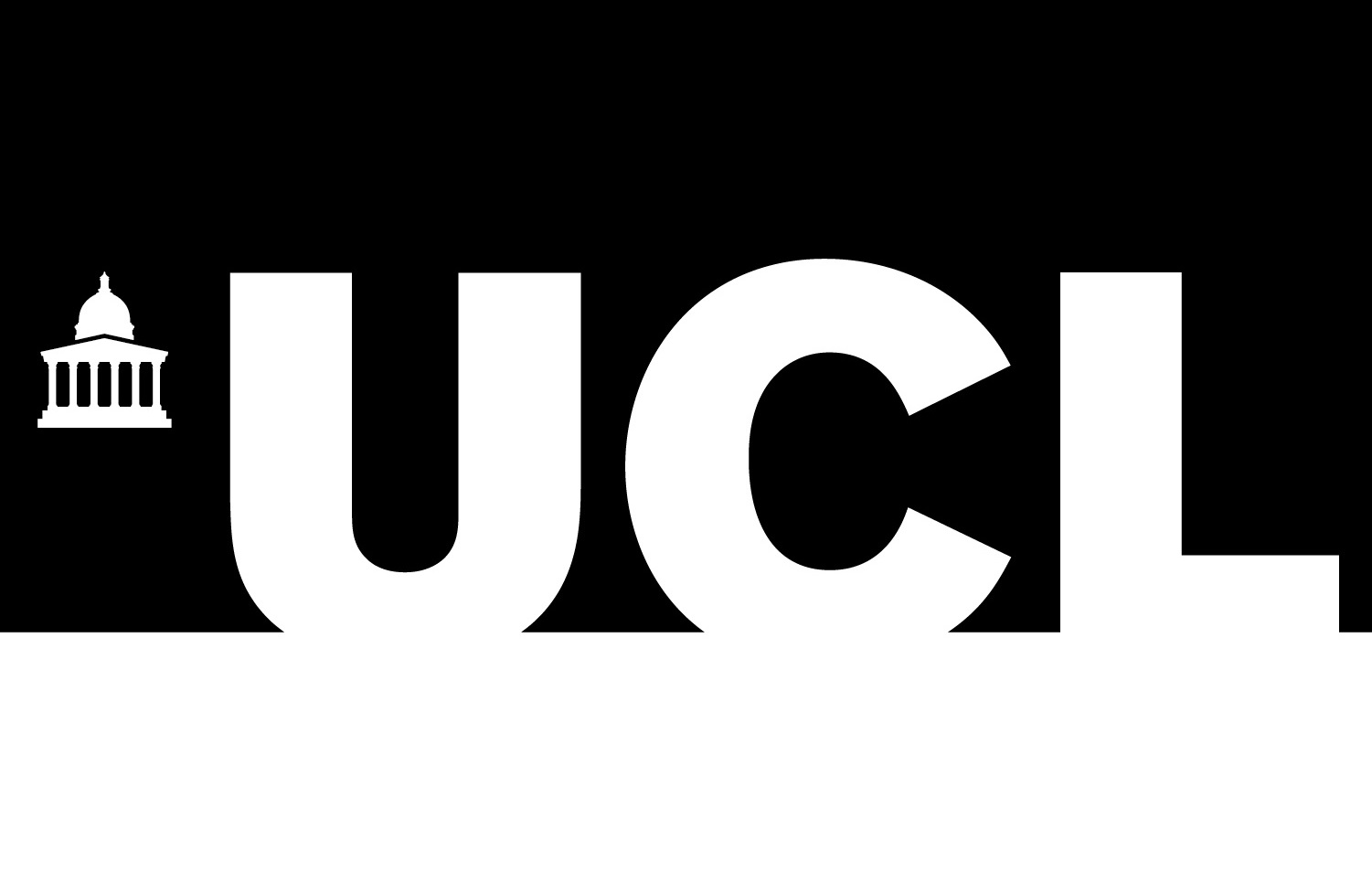 Copper’s growing reputation for evidence-led insight into public attitudes to infrastructure is being increasingly recognised throughout the sector.

We were recently approached to participate in UCL’s research into decision-making on nationally significant renewable energy infrastructure in England and Wales, in particular how the concerns and aspirations of the public are handled.

The research, led by Professor Yvonne Rydin, is funded by the Economic and Social Research Council, which is the UK’s leading research and training agency addressing economic and social concerns.

Over the past year and a half, the UCL research team has conducted a series of stages of work including documentary analysis, focus groups and a short survey.

Copper director Martin McCrink was asked to participate in an interview with Dr Lucy Natarajan of UCL’s Bartlett School of Planning to give his perspective on NSIP processes.

As well as leading consultation and communication for successful Nationally Significant Infrastructure Projects (NSIPs), Martin also led Copper’s own ground-breaking research, an independent survey of attitudes to infrastructure in Great Britain, which was endorsed by the National Infrastructure Commission when it was published in 2015.

Said Dr Natarajan: “We are trying to understand how the concerns and aspirations of the public are handled in the decision-making system for NSIPs. This includes looking at how local communities and others are involved, and how evidence is put together, which is why we were so keen to get Martin’s reflections on his own experiences.”

Martin added: “Our own research into public attitudes struck a chord in the industry when it was first published in 2015 and is now widely recognised as timely and significant. The work UCL are doing, together with our new follow-up research, which is now under way, will add to the total sum of knowledge in this increasingly important field.”