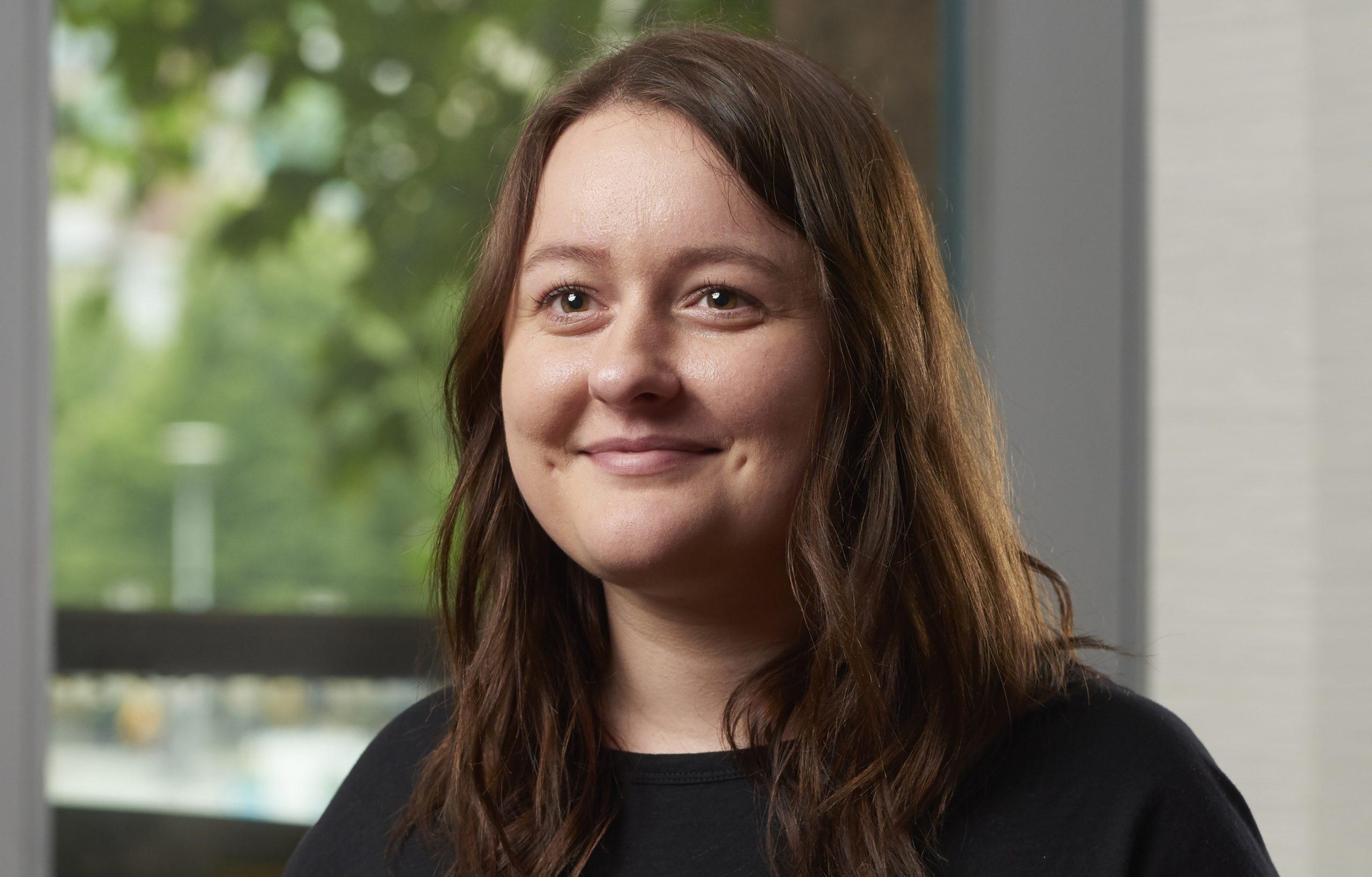 In 2020 transport infrastructure policy was not just shaped by the Government, but also by a series of landmark legal decisions. The decisions taken by the courts in 2020 will have ramifications into 2021 and beyond.

In February of last year (2020) the Court of Appeal ruled that Heathrow Airport Ltd (HALs) proposed expansion plans would be unlawful as the previous transport minister had failed to consider the government’s obligations as outlined by the Paris Agreement in the Airports National Policy Statement (ANPS). Fast forward to Wednesday 16 December 2020 and the Supreme Court overturned this decision, in what has been labelled as a massive step backwards by environmental activists around the world. This decision comes in the same month that the UK’s Climate Change Committee produced a roadmap for how the UK can sustainably reduce its carbon emissions over the next 30 years – which refers to “[no] net increase in UK airport capacity, so that any expansion is balanced by reductions in capacity elsewhere in the UK.”1

Whilst the Supreme Court’s ruling does not grant consent for the proposed third runway, it does set the precedent for HAL progressing with the proposals, and arguably for other developers too. But this isn’t the first instance of proposed transport infrastructure being called into question in relation to the anticipated environmental impacts. There’s Transport Action Networks legal challenge against the Government’s second Road Investment Strategy (RIS2) and the ongoing legal case launched over the existing Energy National Policy Statements (E-NPS), in addition to ongoing objections with regards to individual projects across the nation.

The point of view of many is that COVID-19 has had a significant impact on the way that people interact with transport across the UK and further afield, and that the environmental benefits of the nation slowing down are undeniable. However, the BBC reported in July that “holiday bookings ‘explode[d]’ as travel restrictions ease[d]”2.

Copper’s Public attitudes to net zero emissions in the UK research found that the nation agrees that more needs to be done to achieve net zero by 2050, but with that concluded that small steps need to be established so that local communities and individuals can easily align themselves with a roadmap and feel a part of the solution.

Whilst the national narrative is important, it’s clear that ongoing engagement surrounding achievable, relatable and demonstrable actions is going to be imperative in inspiring the behaviour change required to make a significant difference to the future of transport infrastructure in a net zero environment.