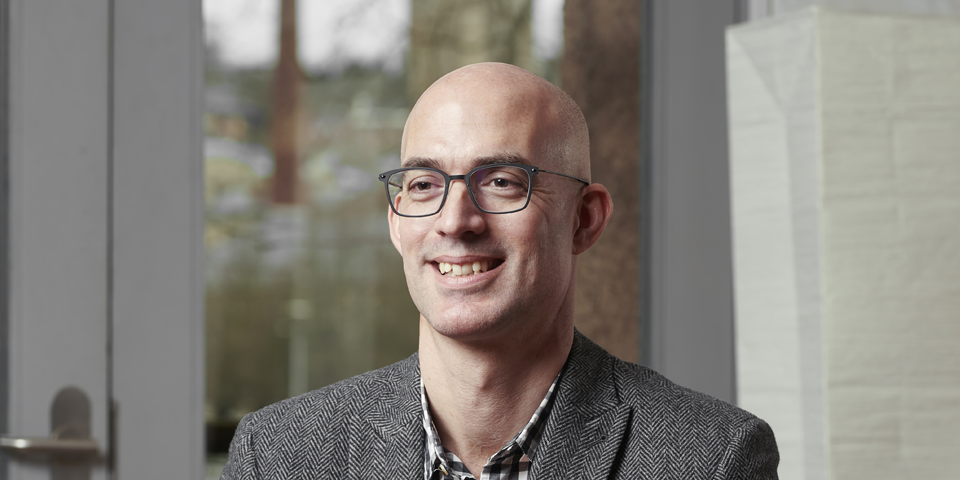 As the lead of Copper’s economic development practice, the National Infrastructure Strategy and the Spending Review were most interesting not only for the specific projects they name check (many of which are already underway) but for what they said about the way in which future investment decisions will be made.

As well as doubling down on devolution of decision-making to directly elected mayors, the government is also looking to match national policy more closely to local needs through a raft of measures aimed at ensuring the impact on places is considered.   These include moving thousands of civil servants from Whitehall to the regions, basing a new National Infrastructure Bank in the North of England, and reviewing the Green Book to better link policies to government objectives like levelling up.

Whether or not you believe the Green Book had a built-in bias towards already prosperous parts of the country, it is hard to argue that a greater focus on social policy objectives is a bad thing.  Furthermore, proposals will no longer be able to be ‘place blind’, meaning business cases must align with relevant local strategies and major interventions in the area.

What is also striking is the positioning of infrastructure investment as being about more than just improving physical or digital connectivity for end users but as a means to support economic regeneration in towns and cities across the UK. If infrastructure is to be this catalyst for economic growth then the communities which will benefit must first buy in to a vision for the places where they live and work. To do so, individual projects in 2021 and beyond will need to clearly communicate how they fit within this bigger picture.