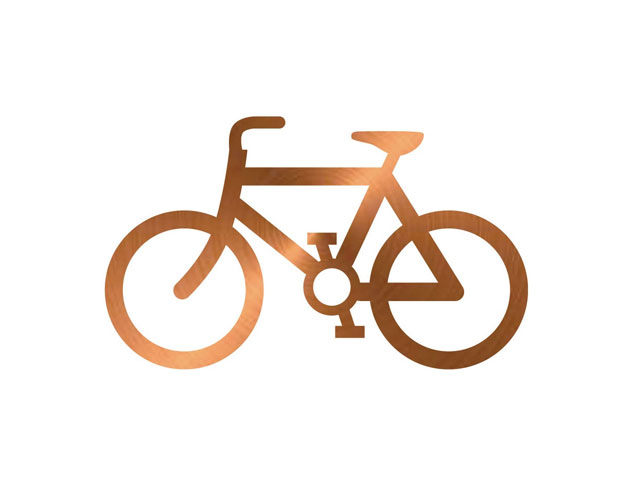 Copper recently took part in a pilot project which looked to incentivise safe cycling behaviour – read Green Rewards‘ (the organisation behind the scheme) press release below:

A pilot project to assess the impact of incentivising safe and responsible cycling amongst employees has shown excellent results.

The 4-month pilot project was a joint collaboration between Copper and Green Rewards, an organisation which provides sustainability and wellbeing engagement schemes for businesses and local authorities that reward positive steps.

The outcome of the pilot showed that incentivising and promoting safe and responsible cycling behaviours through Green Rewards’ “JUMP” programme motivated Copper employees to adopt these behaviours on an ongoing basis, increased the number of employees cycling to work from 12% to 20%, and improved monitoring data for safe cycling behaviours.

Copper employees across their offices in London, Bristol and Cumbria have been involved in the “JUMP” programme since 2013, with employees earning “Green Points” for their positive sustainability and wellbeing actions via an online platform. Green Points earned can be redeemed on over 1,000 products approved by an independent Sustainability Advisory Panel, including M&S and iTunes vouchers, or donated to selected charity partners. 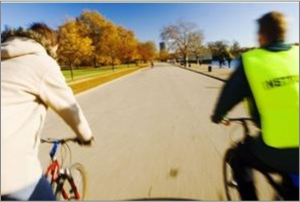 As part of the JUMP scheme, Copper signed up for Transport for London’s Cycling Workplaces programme and received support to promote cycling and cycling safety to their staff.

TfL’s programme helps organisations kick-start cycling in their workplace by running education sessions, such as ‘Commuter Cycle Skills’, and by providing equipment such as cycle racks. The pre-existing JUMP platform was modified to incorporate the new Cycling Workplaces modules, and Copper employees earned additional points for practicing safe cycling, including wearing bright or reflective clothing; avoiding undertaking HGVs and other lorries at junctions, and keeping a door’s width from parked cars.

Ryan West, Account Manager at Copper Consultancy, said: “I had already been cycling to work and earning Green Points through the JUMP programme. It’s great that I can now be rewarded for cycling safely. I’ve been cycling for years but I still learned a thing or two through the new modules.”

Graham Simmonds, Managing Director of Green Rewards says, “It’s great to see how JUMP can reward and motivate employees to not only look after their wellbeing and the environment but do so in a sensible and practical way. It’s encouraging that through the pilot project more staff felt confident and safer on the roads to take up cycling to work.”

For more information on the “JUMP” programmes visit www.teamjump.co.uk

Copper has announced that it has become part of the RSK family. Martin McCrink and Ben Heatley look at what […]

Copper has announced its plans to become part of the RSK family. The opportunity to retain Copper’s brand, team and […]