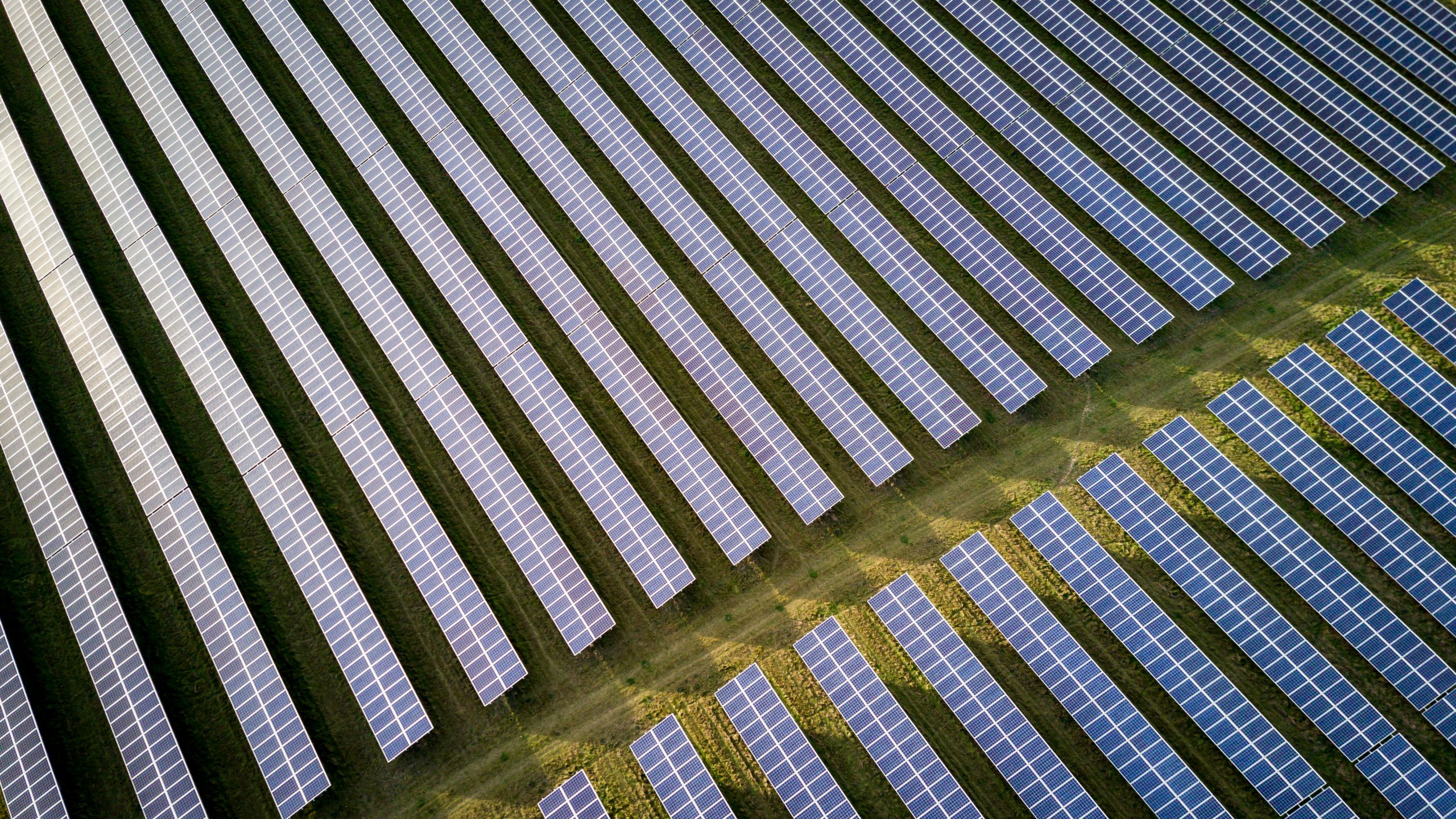 Subsidy-free solar has experienced a considerable boom in the UK in recent years. What began with scaled-down development resulting from Ofgem’s reforms to the Renewable Obligation scheme in 2015, has transformed rapidly into significant growth, owing to a fall in land leasing prices, new financing mechanisms and the potential for energy storage to reduce dependence on close connection to the grid.

It is estimated that more than half of the UK’s 13.4GW solar PV pipeline was added in the first 11 months of 2020, whilst 545MW of new installations were made throughout the year – representing a 27% year-on-year increase from 2019. These are startling figures.

But, without a clear and proactive national message and new forms of engagement, there is a clear risk that perceived local opposition to schemes will inhibit the roll out of potentially transformative renewable generation. There is a clear parallel with the initial boom in onshore wind, which resulted from technological development and favourable government policy, but failed to build lasting public understanding and therefore resulted in a moratorium on new development.

Whereas, by rethinking the way we communicate and engage with communities, developers and investors can ensure that the benefits of this boom are understood, and this can limit the risk of opposition, resulting in lasting rather than fading political backing.

Integral to this will be communicating the benefits bought by the technical changes driving the growth in subsidy-free solar. Co-developing solar and storage, for instance, can bring facilities further from grid substations and thereby opening up a wider selection of potentially developable land.

Forming a national narrative around the exciting potential of this technology in revolutionising our green energy supply will be crucial as questions continue to arise around land leasing and the potential impact of construction. At a local level, developers will be able to reinforce this by involving communities earlier in the planning and site identification processes to mitigate concerns and foster a real sense of collective pride toward helping the UK reach its net zero target.

There is also a real opportunity to communicate the benefits of the solar boom on local wildlife. Solar has a unique potential as a renewable energy source in increasing biodiversity through initiatives such as grazing, companion planting and partial shading. However, historical opposition has focused on its negative impact on habitats, rather than the long-term positives these projects can bring. Maintaining a dialogue on opportunities to achieve biodiversity net gain on otherwise low-grade, agricultural land can have a lasting effect on the public consciousness.

The combination of enhanced biodiversity and locally sourced renewable energy will also prove a great asset to local councils reaching their sustainable development goals, providing a firm and lasting foundation for communities to have a real stake in the national mission to reach net zero.

As Copper’s recent net zero attitudes’ report highlights, 78% of people would be willing to see a new solar fam on land visible from their home. But that doesn’t mean people will be willing to support any and all proposed development, if they don’t appreciate the need for affordable renewable energy, understand the rationale for sighting decisions and support the opportunity to enhance wildlife. In this context, developers don’t necessarily need to engage more than they have before, they just need to engage better, with a more open dialogue with local communities about their aspirations and options to achieve them.

Until now, that dialogue has often happened relatively late in the process, and has been framed as a consultation about whether a community wants a solar farm or not. However, by engaging more informally, and earlier, using the principles of Co-Design, the choice can be reframed to how should we develop this asset and what can be done in that process to deliver community as well as environmental net-gain.

For the UK to succeed in its rollout of subsidy-free solar, a clear and proactive national message must be adopted to address the changes in how the technology is developed and how it is managed. While considerable effort has gone into the core messaging in our national mission to reach net zero by 2050, cutting solar out of our national narrative will only diminish public understanding of its importance to reach this target.

A national programme will take time to both get moving and to have an impact. But rethinking how we engage communities, will allow industry to lead at the forefront of this messaging and match the scale of our collective ambition with the knowledge that we are bringing the public along in the fight for net zero.