How can the UK aerospace industry grow? 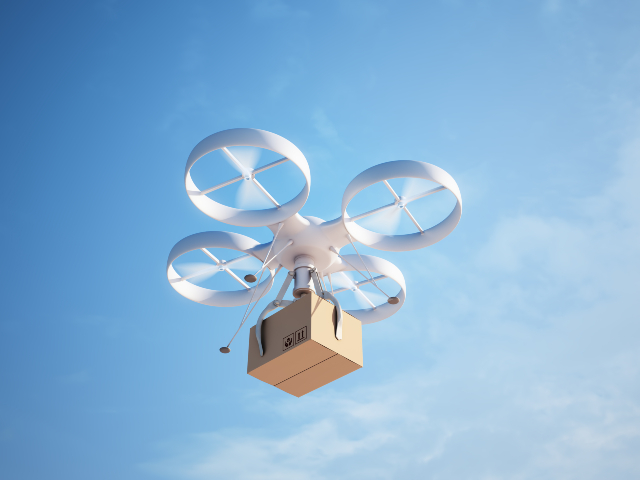 Looking back at the season of aerospace shows across the world, Copper’s Zak Reid examines the UK aerospace industry and the next steps needed in order for it to grow.

The idea of drones delivering parcels to your doorstep or air taxis being the next source of transport is still relatively novel, and for many people it is associated with sci-fi films rather than reality. Although the industry has not been able to commercialise these technologies yet, they have continued to grow and make these possibilities come to life.

But will the UK public back aerospace developments and do they know what it could mean for the future of the country?

The emergence of start-up tech companies and well-established innovators like Elon Musk and Amazon has shown that the commercial sector is looking to use aerospace technology as a means to grow. However, in order to position themselves better, there is a clear need to engage with the wider public and convey the appetite for research and developments in the sector.

The reality is that most people don’t know what aerospace has to offer, let alone the benefits it can create. This disconnect with public opinion could seriously harm the industry, posing a risk of creating services that would not benefit potential customers.

The public support developments when the perks are easily understood, which was identified in our latest study – ‘Public attitudes to urban transport’. A higher level of empathy naturally leads to a high level of interest and enthusiasm from the public. If the aerospace industry wants to grow in the UK, the public misconceptions about the industry have to be addressed in the first instance, enabling future developments and quick progression.