Is the UK serious about fighting climate change? 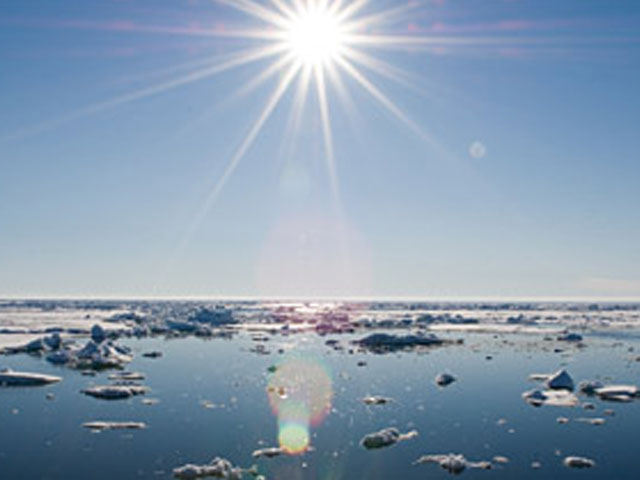 As the world climate change summit takes place in Paris, Copper’s Ross Hayman asks: Has the UK abandoned its leadership role in the battle against global warming?

World leaders will be asked to sign up to limit global warming to 2°C. The conference will receive reports from 149 countries, representing 87% of global greenhouse gas emissions, setting out their individual commitments to cutting carbon.

The UK government supports the 2°C limit but says it will meet its own targets “in the most cost-effective way”. But what does that mean?

Since winning the General Election in May, the Conservative government has announced big cuts in renewable energy subsidies, which has led to many projects being abandoned and sent several companies to the wall.

Last week the government also cut the £1 billion set aside for developing Carbon Capture and Sequestration (CCS) projects, generally seen as the only way of facilitating “clean coal”. But it also announced the closure of our old coal-fired power stations, making CCS investment less relevant.

At the same time, there have been tax breaks for offshore oil and gas, and changes to planning policy that favour “fracking” for shale gas but discourage wind turbines. China is being persuaded to back new nuclear power projects, but former investors in other energy sources are looking abroad.

All this led the UN’s chief environment scientist Professor Jacqui McGlade to accuse the UK of turning away from green energy just as the rest of the world rushes towards it.

So what should the UK be doing?

At the moment we rely on a mix of energy sources to keep the lights on and the wheels of industry turning. In the short and medium term, gas and new nuclear power and interconnection with other countries will have a vital role in a lower-carbon energy future.

But the long-term solution must also focus on renewables.

The problem is that the UK government’s economic policy is focused on very short-term objectives. The government is committed to reducing public spending, and cuts must apply to renewable energy subsidies at least as much as to public services.

The downside to this approach is that if you pull the rug from under renewable energy companies, it’s very hard for them to get back on their feet.

The UK needs a radical, innovative long-term plan that will trigger major investment in our energy and infrastructure and set us on the way to being entirely self-sufficient in energy.

We need to work at both ends of the spectrum. We must incentivise the development of major tidal and marine energy projects, interconnection and offshore wind, perhaps through market mechanisms rather than subsidies. We must accelerate “smart grid” schemes that will help micro and community energy solar, wind, hydro and biomass to connect to electricity distribution networks; and we must ensure those local projects are financially viable.

We need to take a lead in pioneering domestic-level energy storage. Electric vehicles are coming in their thousands; we must work out how to power them, and how they can give to the grid at times of peak demand as well as take from it when energy is in surplus.

All of these things would give the UK a competitive advantage on the world stage, attract huge investment and create jobs.

And equally importantly: the UK would once again lead the world in the fight against climate change.