Has the party conference season given us an insight into the future of infrastructure and development? 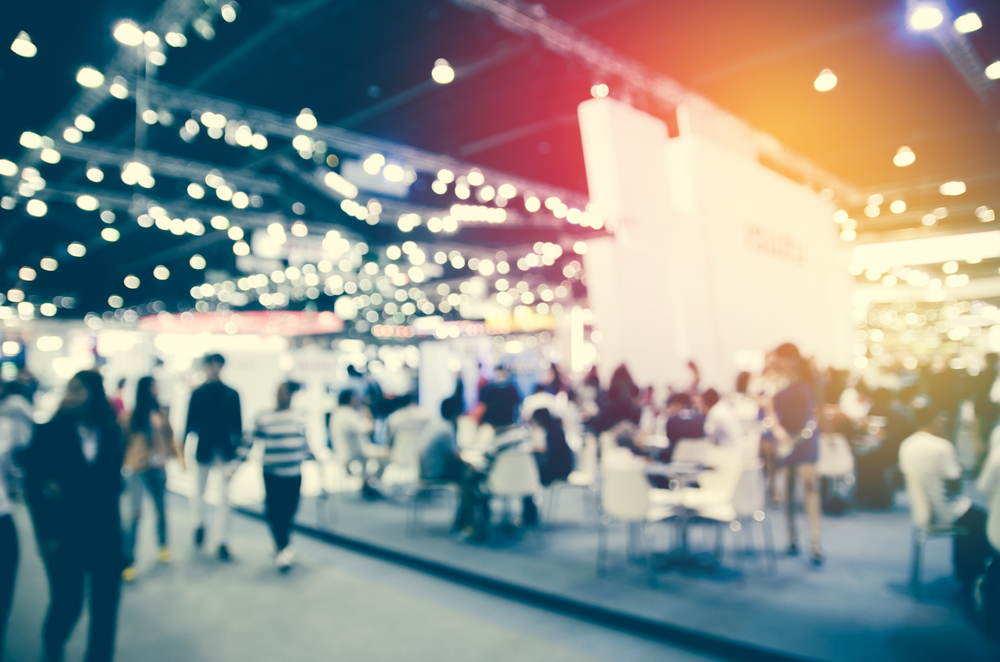 Has the party conference season given us an insight into the future of infrastructure and development?

As Brexit looms, the major parties of British politics held their autumn conferences amidst widespread uncertainty and internal debate amongst the Conservatives and Labour. Alongside Brexit, climate change has become a defining issue for both the infrastructure and development sectors, as well as the autumn party conferences as a whole.

The Conservative party conference was unsurprisingly Brexit-focused, as the party leaders reiterated their plans to leave the European Union with or without a deal. ‘Get Brexit Done’ was the theme of the week in Manchester, as the party took the opportunity to criticise both Labour and the Liberal Democrats for their stances on leaving the EU.

However, while the implications of Brexit are still unclear, Chancellor Sajid Javid attempted to solidify the country’s economic future by pledging major spending into what he called an “infrastructure revolution”.

On Monday, Javid announced an extension of the Road Investment Strategy (RIS2), with £29bn of investment into the country’s road networks over the next five years, which could have a significant effect on UK connectivity and growth.

With infrastructure the topic of the day, the Conservatives also announced £220m into ‘superbus’ networks across the country. These plans aim to improve existing bus routes, maintain low fares for the public, and introduce new, efficient services in areas of high demand. This ‘super’ scheme also proposes an all-electric bus town, which is likely to contribute to the party’s net zero emissions package announced earlier in the week.

While many of the infrastructure spending announcements were already expected, the extent of investment is likely to give a significant boost to the sector. However, in reality, is this spending enough to support the wide range of infrastructure improvements the UK requires, and can the Conservatives afford to instigate the “infrastructure revolution”?

Following on from internal conflict over Brexit, Jeremy Corbyn’s Labour party held their autumn conference in Brighton. Alongside a series of headline catching policies, they set a bold target to commit Britain to net zero carbon emissions by 2030. This policy represents one of the most radical environmental targets of any political party within Europe.

The Labour party also backed the Green New Deal and the ‘People’s Power Plan’, a nationwide policy that aims to provide over 57 million houses with electricity from 37 wind farms which would be 51% publicly owned.

Outside of the environmental pledges, Labour promised the ‘largest council housebuilding programme for a generation’. Corbyn made further promises to develop Britain’s infrastructure as he announced plans to link northern cities through improved rail services and reinvigorate the regional economy.

Labour pledged to nationalise various industries across the UK, including the water industry, which Shadow Water Minister Luke Pollard called an “environmental necessity”.

Throughout the conference, it was clear that Labour plans to make drastic changes across the infrastructure and development sectors should they come into power. With the possibility of a snap election looming in the near future, the issue of budgeting for these revolutionary policies could create problems for Labour.

Earlier in September, the Liberal Democrats autumn party conference took place with relatively little fanfare, despite the unveiling of former Conservative Sam Gyimah as their newest MP. Whilst the Lib Dems did position themselves as the only major party united in opposition to Brexit, their policies created little traction across national politics.

Under the leadership of Jo Swinson, the Lib Dems outlined their plans to make Britain carbon neutral by 2045, five years earlier than the current national target. These plans included the end of the sale of petrol and diesel cars by 2030 and the establishment of a new Green Investment Bank. Outside of their environmental policies, the Liberal Democrats launched a scathing critique of the current state of rail in the UK, deeming it too expensive and unfit for purpose as they called for an overhaul of the sector.

These autumn conferences may have been the launch pads for various headline grabbing policies and promises that drive a post-Brexit Britain towards economic prosperity and environmental sustainability. Will we witness this widely promised transformation of the infrastructure and development sectors, or will the possibility of a no-deal Brexit form another roadblock for this much-needed change?