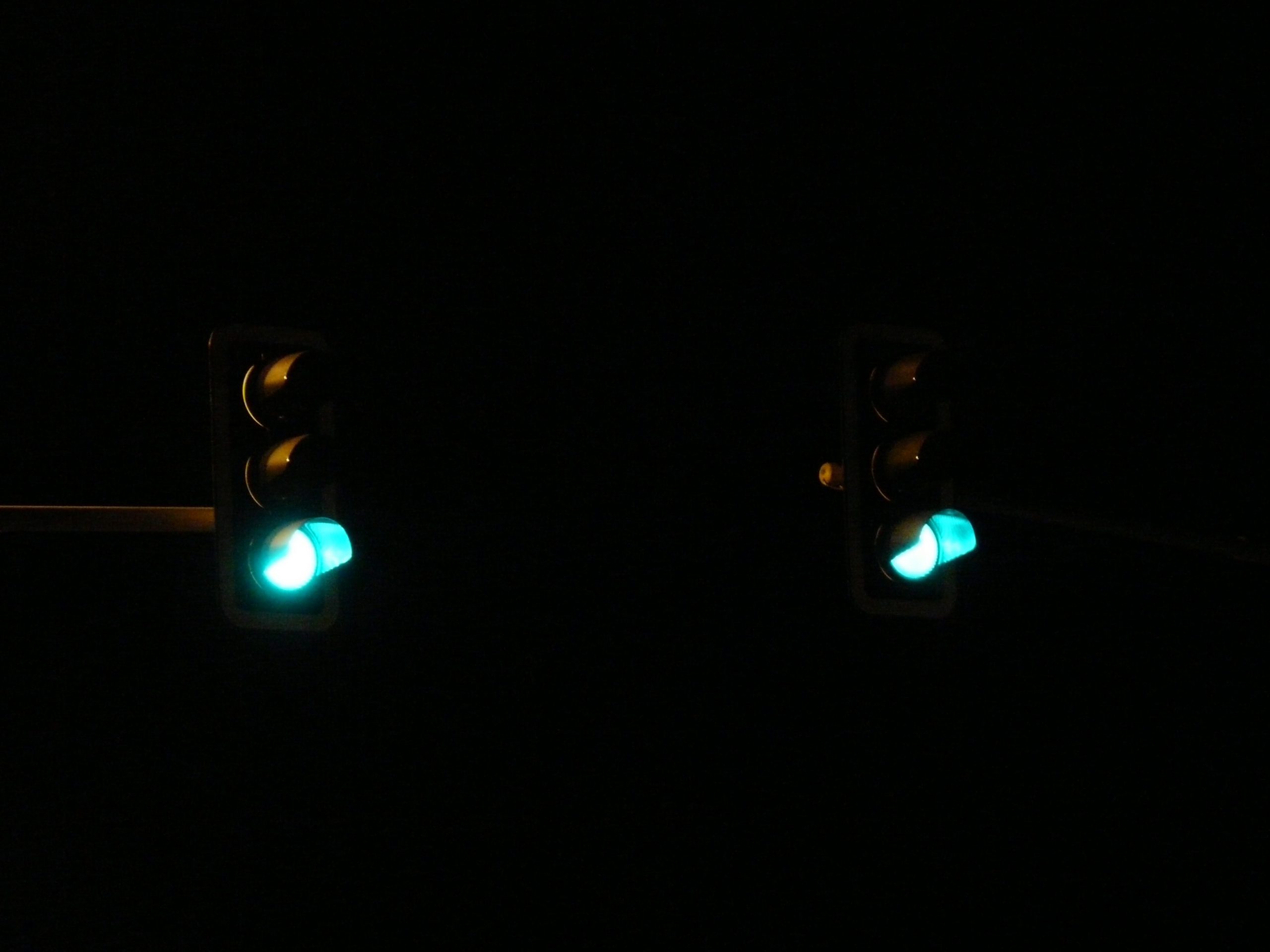 In the wake of the Campaign to Protect Rural England’s (CPRE) report, Copper’s Paul Moore explores what the public think about green belt development.

A recent report from the Campaign to Protect Rural England created an interesting media debate.

The campaign group claimed that plans to build 35,000 homes on green belt land were submitted in 2017, raising the total number proposed for construction to 460,000, a record high.

Some newspapers warned of a public outcry if such development continued, showing images of campaigning protestors and others concerned about green belt construction.

However, our own research points to a different view. In November 2017, we asked the public about their attitudes to infrastructure in Britain. Part of this involved canvassing opinions about development on our green belt land.

Rather than suggesting a backlash at the prospect of green belt development, our research indicates that perceptions are shifting. Regardless of political persuasion, age or social demographic, when asked, over 60% of people would actually prioritise development over saving the green belt. 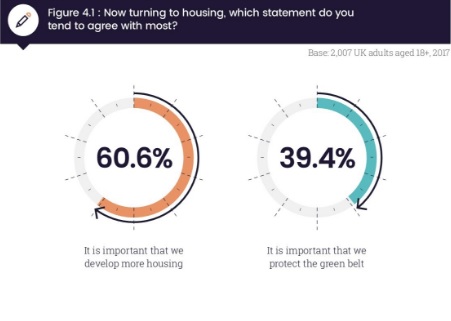 A breakdown of our key finding is below:

Our research shows that people believe the need for better, more affordable housing outweighs the need to protect the green belt.

This doesn’t mean to say that protection of Britain’s green belts isn’t important. Instead, it simply comes back to communication; the answer is about striking a balance, taking each site on merit and understanding the true sentiments of residents near planned developments.

Developers need to have meaningful conversations with local communities throughout the planning process. Robust engagement can help make developments more acceptable in the right circumstances, clearly conveying the facts and potential benefits for surrounding areas.

By taking heed of local sentiment, designing sensitively and connecting a community with a project vision early on, developing on green belt does not need to be quite as challenging for communities, or indeed for developers. 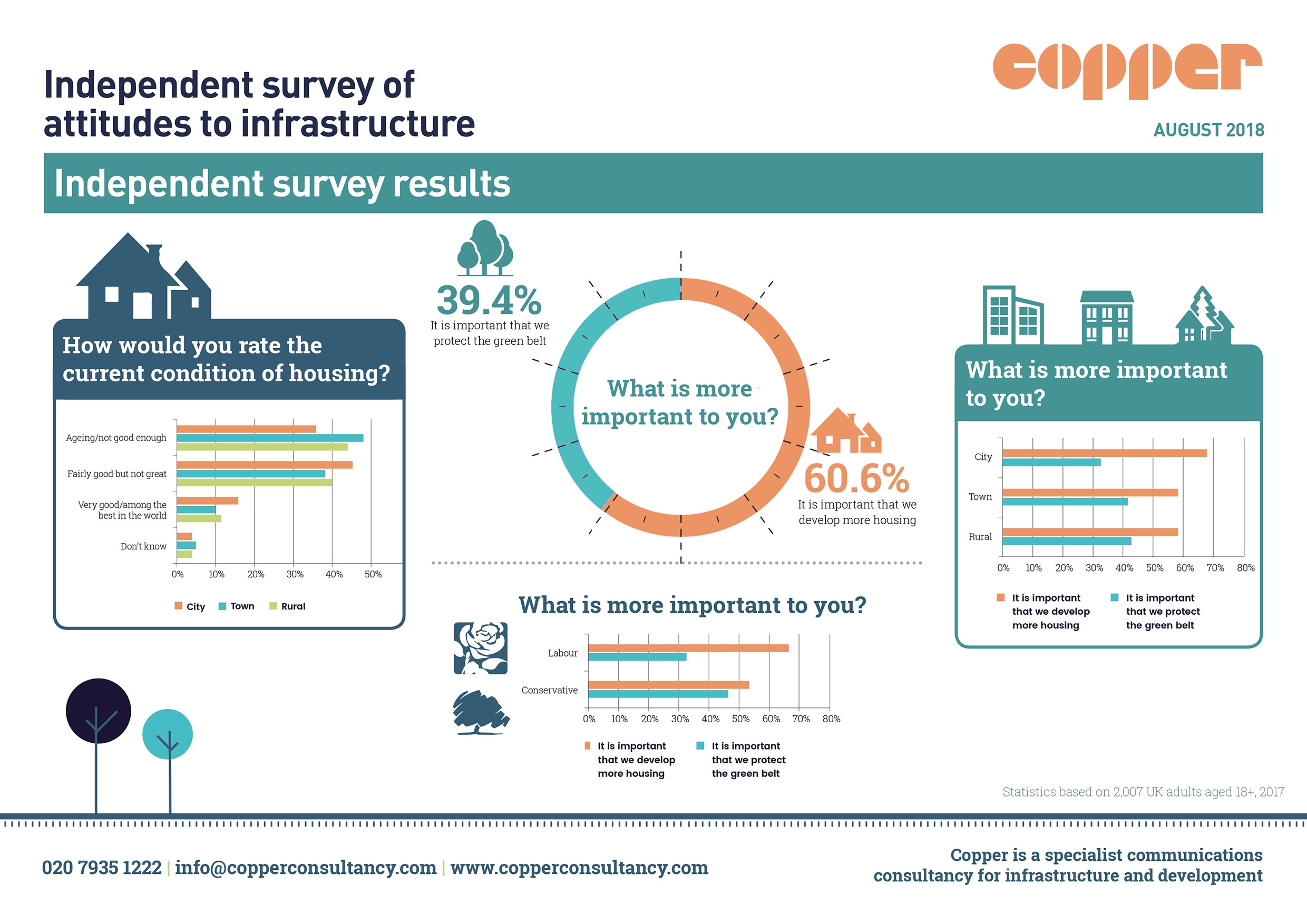 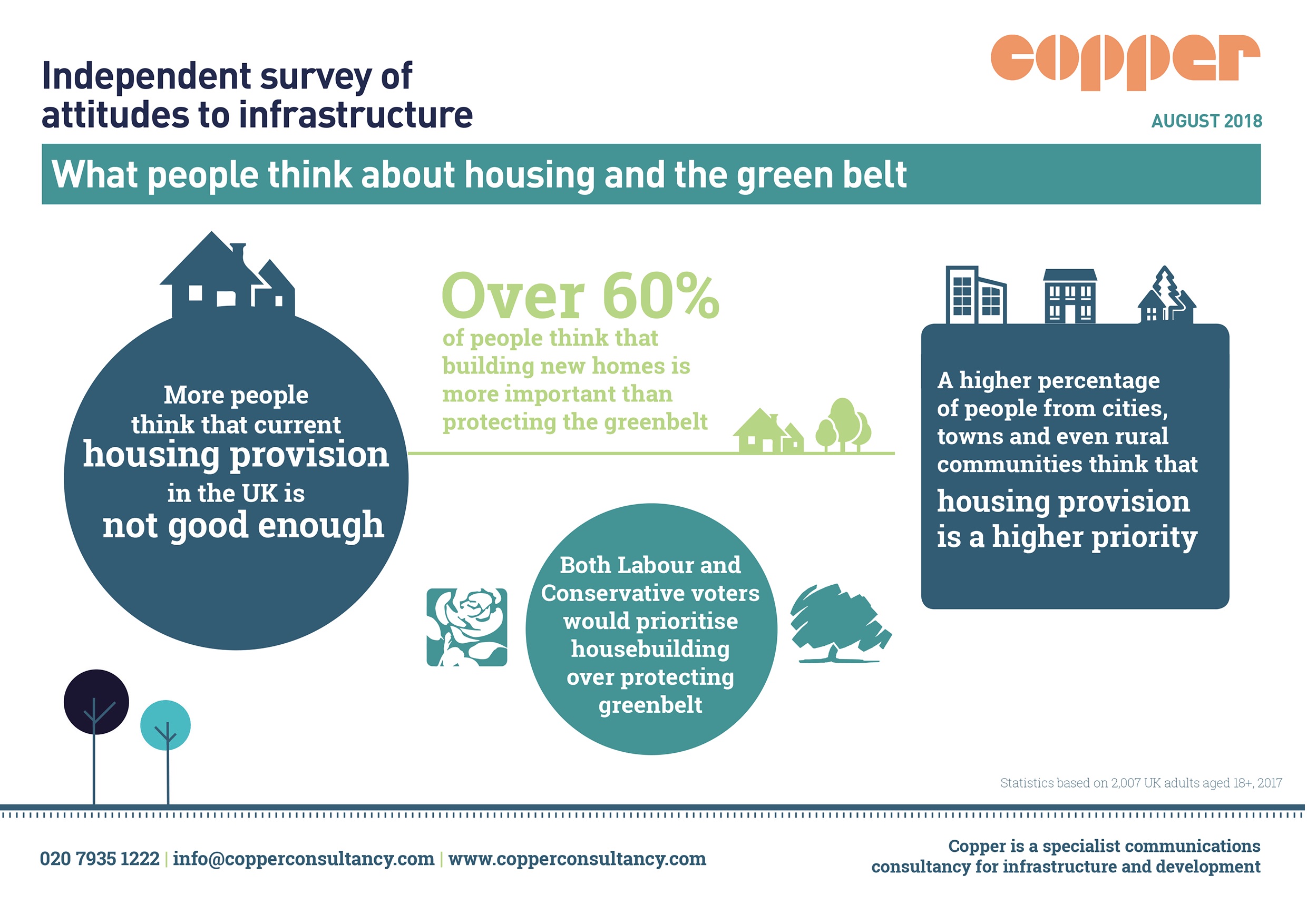