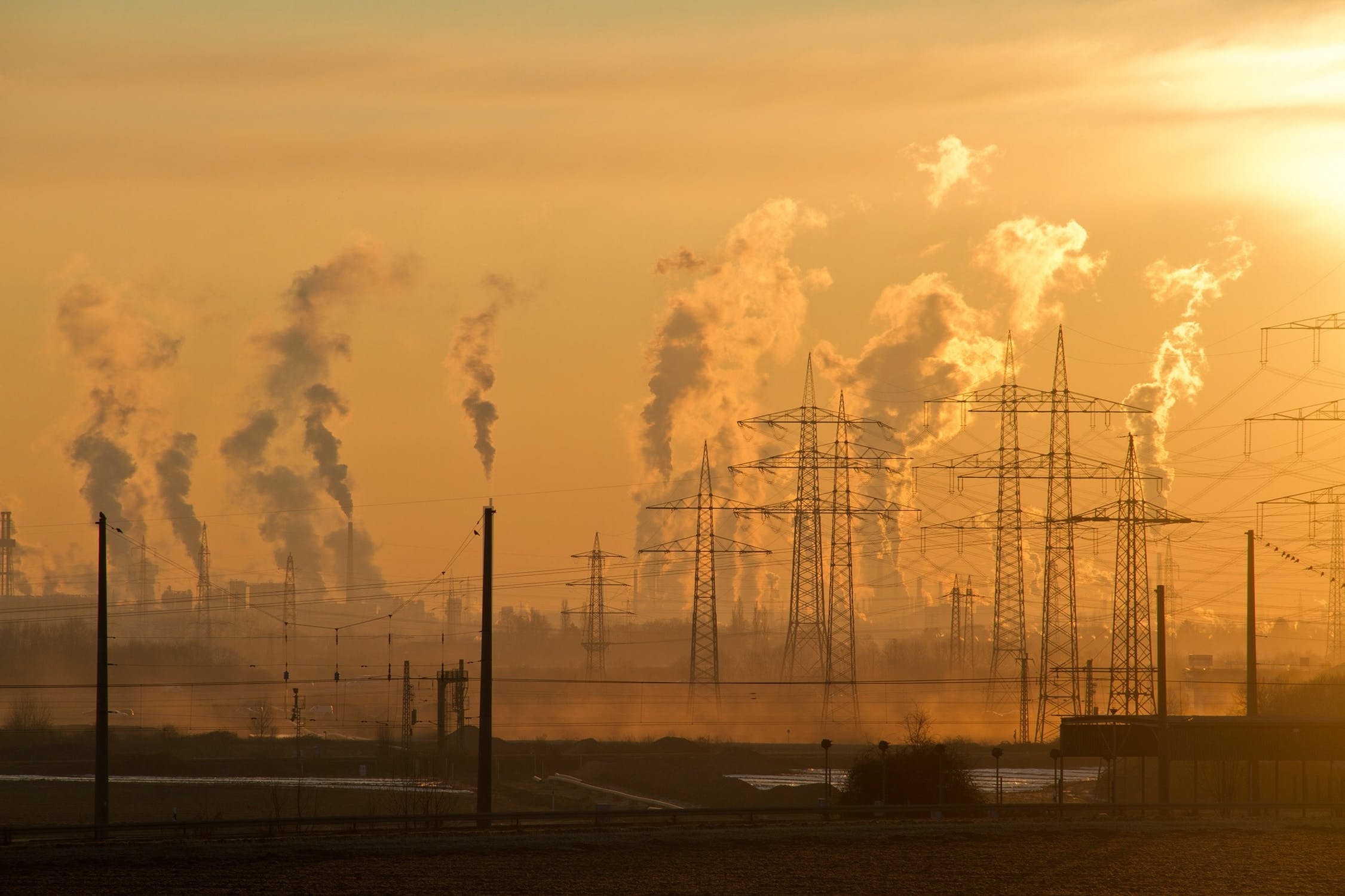 Air quality has become one of the great challenges facing society, and thanks to committed environmental campaigners, facing the government.

In DEFRA’s Air Quality Strategy, which was opened up for consultation today, air pollution is listed behind cancer, obesity and heart disease as the fourth most significant public health issue facing the UK. But, because poor air quality contributes to a number of other diseases and disorders the problem may be even greater than that.

The truth is that many urban areas have been faced with unacceptably high levels of pollution for years, and the government is rightly taking action.

They have already announced a substantial, £3.5 billion package of measures to tackle pollution from vehicles, and the latest strategy sets out to address everything else. That includes polluting domestic fuels, ammonia from farming, particulate matter from tyres and brakes and potentially emissions from construction machinery.

In order to address these challenges, DEFRA is proposing to give local authorities greater powers. They will be armed with a framework to tackle air quality hot spots that exist in their areas, which could include powers to regulate non-road machinery such as diggers, mobile cranes and cement mixers, which often feature lightly regulated, and therefore more polluting, diesel engines.

Because the solution being presented by the government is a localised one, it is hard to predict the impact that it will have upon development projects and major infrastructure. However, it is clear that councils will have a new onus to address pollution in their areas and some will seek to become active guardians of air quality, taking an increasingly interventionist approach.

So, while the strategy unveiled today includes few concrete measures that will directly impact major projects, it’s clear that any new proposals will be judged against impact on air quality, by local authorities who have a responsibility to act.

The full effects of legislation haven’t yet been felt and some elements of the plans may change during consultation. But air pollution has also entered the public consciousness, and that isn’t going to go away.

From today on, we can expect communities to ask developers to explain what projects mean in the context of the Air Quality Strategy.