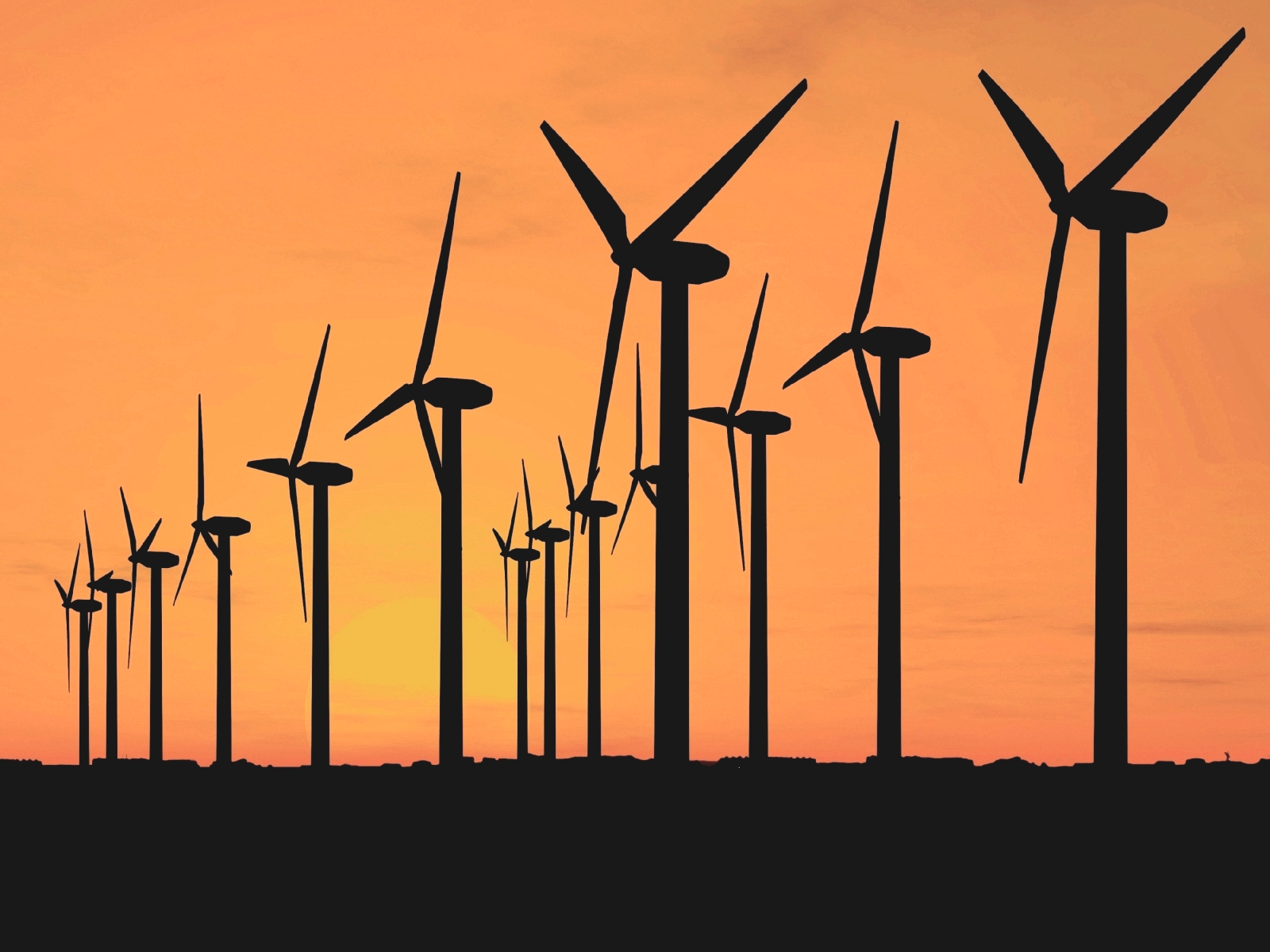 One of the first things Theresa May did on becoming Prime Minister was to scrap the Department of Energy and Climate Change (DECC), moving most of its work into a new department for Business, Energy and Industrial Strategy (BEIS).

So, is that a good thing or a bad thing? Does it signal any government policy changes? Will we notice any difference? Or is it just a change of name?

The first thing to remember is that we’ve been here before; more than once, in fact. The first Department of Energy was set up in 1974, when Edward Heath’s government felt that energy needed its own department, separate from the Department of Trade and Industry (DTI), in the wake of the 1973 oil crisis.

I remember meeting the then Secretary of State for Energy, Peter Walker, in 1984 or 1985, when he visited Somerset to discuss the proposed new Hinkley Point C nuclear power station and the Severn Barrage. More than 30 years on, Hinkley Point C has almost got the go-ahead; still no news on the barrage…

The department endured until 1989, when it was absorbed back into the DTI, which was itself replaced by the unlamented BERR (Department for Business, Enterprise and Regulatory Reform) in 2007. Two years later energy came back into its own with the creation of DECC. Now it has been subsumed back into the wider BEIS department.

Having a separate department for energy shows people that a government takes the security of energy supply seriously as an issue, and as a priority. Energy sits high on the agenda and has its own seat at the Cabinet table. Energy companies and developers know who makes the decisions, or doesn’t, and energy consumers like you and me are reassured (to an extent) that someone is in charge. But the downside of having a separate department means that energy issues may be seen in isolation, not as part of a joined-up government plan for economic development. Energy security could be perceived as in a state of permanent crisis, which it isn’t.

Including energy within a broader department responsible for an overarching industrial strategy, and one working to support business and driving economic prosperity, makes a lot of sense (particularly when you remember that almost 70% of DECC’s budget went to the Nuclear Decommissioning Authority for the clean-up of the UK’s old nuclear sites). The new BEIS department purports to do just that, and in Greg Clark it has a Secretary of State with proven knowledge, experience and expertise in the energy sector, which will reassure the energy lobby that their issues will receive proper attention.

Clark says his team will focus on business and enterprise, competitiveness, science and innovation, labour markets, a reliable and resilient energy system, help for energy intensive industries and “a whole economy” approach to tackling climate change, which will involve cross-departmental working.

All good stuff. But for me, the unanswered question in all this is: what about the consumer?

DECC’s remit included working to keep people’s energy bills down. That commitment is still there in BEIS, but how strongly it will compete with industrial strategy and big business within a much larger department remains to be seen.

And what about climate change? The previous Cameron-led government gave mixed messages on tackling climate change; on the one hand reiterating its commitment to targets for reducing carbon emissions, and on the other scrapping financial incentives for renewables while encouraging fracking.

BEIS says its approach will be “effectively balancing the priorities of growth and carbon reduction”.

It will be a hard balance to strike; and the world will be watching to see if it happens.