Getting the public onside to support UK infrastructure 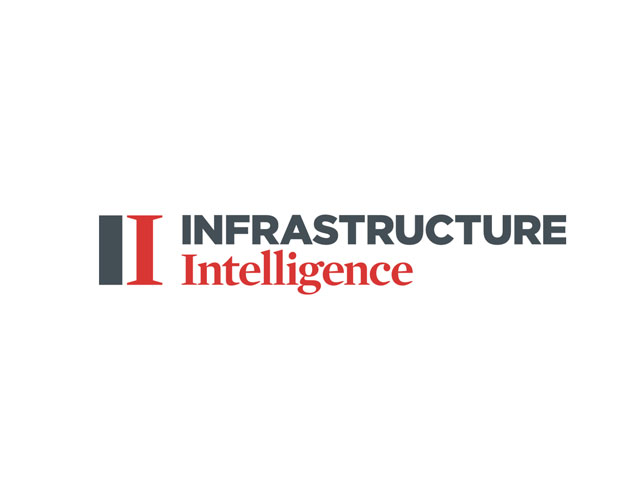 Engaging people in infrastructure planning and its delivery is a big opportunity for the industry which can lead to a surge in public support for projects of all sizes across the country, says Linda Taylor.

Theresa May has set out her vision – a society that works for everyone. Her speech at the Conservative Party conference gave an indication of how her premiership, policies and decisions will seek to reach all parts of society and leave a positive legacy. It is her response to the Brexit ‘roar’ from the electorate, which demanded change.

George Freeman MP, chair of the prime minister’s policy board, speaking on Newsnight last week, explained how this vision could, in part, be delivered. His message echoed the prime minister’s tone that “change is coming”. “We want to drive an industrial strategy, getting infrastructure built – we need to make sure we are looking at all the mechanisms for making that money flow properly,” Freeman said.

Transferring from a monetary to a fiscal policy signals a change in direction. Gone is the language of austerity and seeking to use monetary institutions to control the economy. Instead, a fiscal strategy, using low interest borrowing to fund infrastructure is likely to be a real possibility.

Theresa May’s motivation, based on her conference speech, appears to show that her government sees infrastructure as a means by which to improve society and for its wider benefits to be the driver for a better quality of life for all UK citizens. If the political will is there to fund infrastructure and developers seem to generally agree with the consenting regime, then surely the problem is solved? Well not quite. There is one major challenge left to overcome which is at the same time an exciting opportunity.

Does the public know what infrastructure means for them?

Copper’s own research (Independent Survey of Attitudes to Infrastructure in Great Britain 2015) found that almost nine out of 10 people in Britain want to see investment in new infrastructure, but many also want more of a say in how it’s planned and delivered, with only 6% aware of any form of a coordinated national plan.

This demonstrates a huge public appetite for infrastructure development and a desire to be involved in shaping our country, but due to the perceived lack of a strategy, projects appear to come out of the blue. The almost inevitable result is that if people feel infrastructure is happening outside their control – that it’s happening “to them”, not “with and for them” – they will react negatively. This leads all too often to objection, rejection and mistrust, not to mention damaged promoter reputations, increased project costs and delays.

The alternative is to turn this into an opportunity. We – the industry, government, the National Infrastructure Commission, politicians – can prepare the public for infrastructure by sharing the first chapters in the infrastructure story. We can capture the public mood and imagination by communicating a clear, co-ordinated national need case for infrastructure, which increases public understanding, helps to visualise the benefits and creates a springboard from which each project can be brought forward.

Instead of schemes dominating the headlines in controversy, we can create an environment of greater acceptance and positivity around the engineering challenges we face to maintain and develop our country’s infrastructure.

A growing surge of public support would encourage a more efficient consenting process and provide more certainty around investment and delivery. It would also give the sector an opportunity to create a positive legacy for the infrastructure of the future, one which recognises the social value it creates.