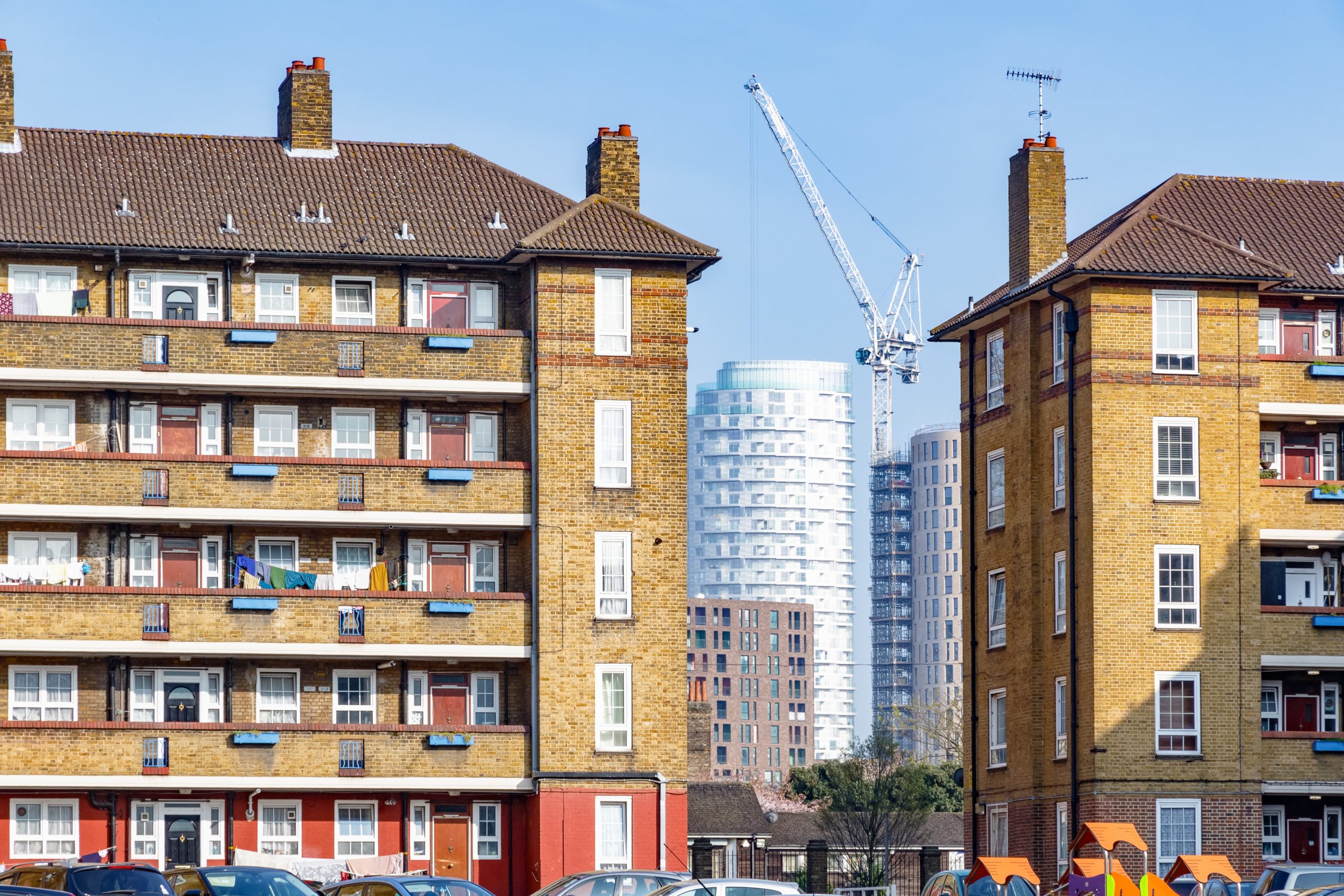 When discussing economic development, one of the most controversial issues is gentrification.

Gentrification has many negative connotations, with people viewing the process as creating economic and social divides, caused by a surge of investment that means lower-income, central city communities, become an appealing area for wealthier residents to move into.

The argument for investing in these areas is to boost local economy and make city and town centres more prosperous. Stores that previously avoided an area can bring in new products and services, as well as new employment opportunities. As a result of new housing developments and an improved local economy, infrastructure upgrades to healthcare, schools and transport often follow soon after.

Those opposed say it brings a range of negative impacts for residents, the obvious being that it drives the displacement of low-income families from their communities. In addition to this, many also feel the area loses its authenticity and established personality.

So the question is, how can investments in city and town centres benefit everyone?

Integration in its very name, aims to bring the economic benefits of gentrification, whilst maintaining the essence of the community and those living within it.

Changes in residential demographics are inevitable over time even without gentrification. What is essential is to align the needs of existing communities, with those who have a stake in the area, to avoid a forced exit of sizeable numbers and allowing everyone, from all backgrounds to benefit. This means that residents have a choice to live there or not, rather than being forced in to a situation.

But how this works ultimately comes down to national and local authorities. Policymakers will be fully aware of the underlying issues that are caused by gentrification and are able to reverse those problems through frameworks that force change in how investors and developers bring ‘growth’ to existing communities.

If there is an absence of political influence, then the responsibility of integration will fall to the chain of investors, planners, architects and contractors, who will need to recognise a broad scope for those who have a stake in a community and to devise mechanisms to deliver what is needed for existing residents, whilst understanding the big picture.

In either scenario, it’s critical to work closely with residents to shape the future rather than imposing a vision of gentrification. Doing the bare minimum of engagement not only harms the reputation of local authorities and investors, but can also create long term negative impacts for the city and its people.

There is an accountability for these investments to build a society that everyone can say they feel safe and welcome to live in, which can only be done through a collaborative approach.