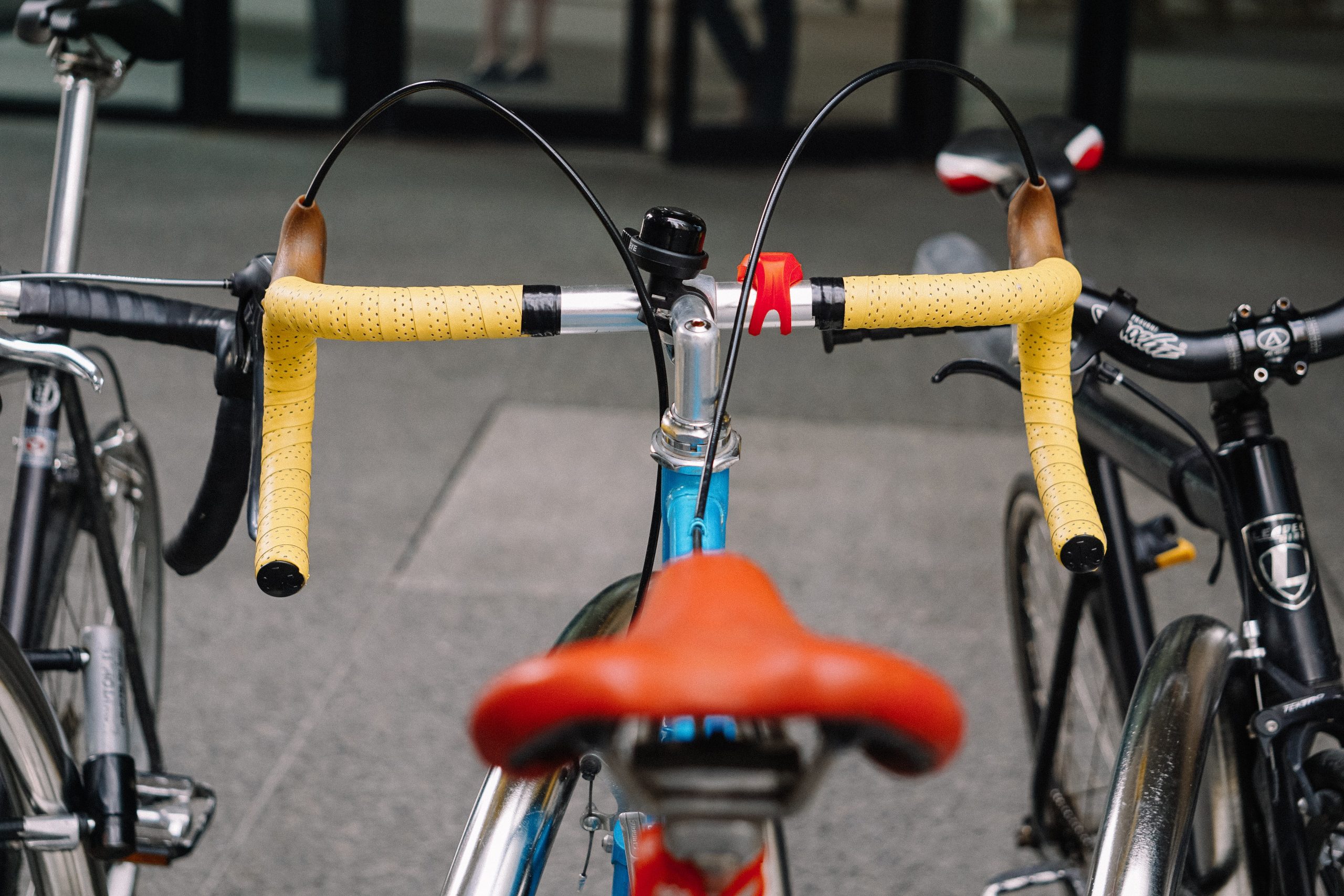 Throughout the pandemic the popularity of cycling, walking and running skyrocketed. COVID-19 brought about a dramatic increase in the sale of bicycles as heightened anxiety over the use of public transport led to individuals seeking alternatives, resulting in the subsequent ‘bike-boom’.

Retailers reportedly struggled to keep up with burgeoning demand, with sales of bicycles in January of 2021 up 41 per cent on 2020, a similar pattern of growth to the 45 per cent recorded throughout 2020 according to the Bicycle Association.

As restrictions eased earlier this year, many of us returned to travel, to complete the daily commute, undertake the school run, and for leisure. The question that is front-of mind for transport planners and city authorities now, is how to take advantage of this turning point and the demand for active travel measures in towns and cities.

The search for funding

The UK Cycling and Walking Investment Strategy sets out to promote active travel, resulting in lower carbon emissions, promoting active lifestyles, and reducing congestion. Despite this ambition, many local communities are not equipped to make such significant changes in behaviour, with funding and lack of public support being a primary issue.

There are small steps which are being undertaken across the country. Take the awarding of £2 million to Birmingham 2022’s Active Travel Legacy Package by the Department for Transport in July 2021 for instance. The package aims to target the West Midlands’ most disadvantaged areas to encourage more people to cycle as a healthy, eco-friendly mode of transport.

More recently (September 2021), the West Midlands Combined Authority (WMCA) Board approved bids to the Government’s City Region Sustainable Transport Settlement (CRSTS) fund and Bus Service Improvement Plan fund worth up to £2 billion. This would see the region benefit from 16 new cycle routes, further developing the Starley Network – including the extension of the A38 cycleway to Longbridge and Kersley to Coventry city centre.

The tide is undoubtedly turning in favour of cleaner, greener modes of transport. The recent introduction of Birmingham’s Clean Air Zone (CAZ) and the ongoing consultations surrounding Low Traffic Neighbourhoods (LTNs) in Kings Heath and Moseley demonstrate that this is not an issue that is likely to go away any time soon. But, at its core, the debate often centres around a lack of public consultation on such measures. It is not the case that individuals are opposed to safer access to walking and cycling routes, rather, their anger and frustration stems from having not been provided the opportunity to raise their concerns or to voice support for alternative measures.

Local communities should be provided with an adequate say in what active travel provisions look like, where they are deployed and how they are to be used. This means ensuring that individuals within a community are consulted and their feedback considered. Planners need to directly engage with communities through open and honest dialogue to explore their wants and needs. They need to bring the public with them as spaces are re-imagined and restructured. Keeping channels of communication open, through digital engagement and regular consultation, means that communities will feel more as if these changes are not only happening ‘to’ them but happening ‘for’ them.

Copper is well versed in the art of supporting organisations in engaging with public and private stakeholders, particularly on sensitive projects. In July 2021, Copper supported National Highways (formerly Highways England) in the delivery of its public community impacts consultation for the Lower Thames Crossing, helping to understand the concerns of the public and providing individuals with a voice in the process.

While investments in active travel measures may be on a smaller scale, the process of community engagement is much the same. No matter the size of the project, individuals need to be taken on the planning and delivery journey.

Concern from the likes of the Greater Birmingham Chambers of Commerce around the impact on businesses is indicative of the business challenges ahead. The Birmingham City Council will need to generate buy-in and ensure that organisations and individuals are provided with a voice as these changes are rolled out.

The future of active travel in Birmingham and the wider UK is still very much up for discussion. Only time will tell whether the ‘bike-boom’ experienced over the last two years will subside, or whether we are looking at the future of sustainable transportation in our towns and cities.

In Birmingham at least, the story looks to be steering towards the latter as Birmingham City Council unveils The Birmingham Transport Plan 2031 which aims to transform the city via the creation of a network of pedestrianised streets and public spaces. In addition, active travel in local neighbourhoods will be prioritised for people making short journeys.

If you want to find out more about how Copper can generate social advocacy for transport schemes, please contact Fiona.woolston@copperconsultancy.com.