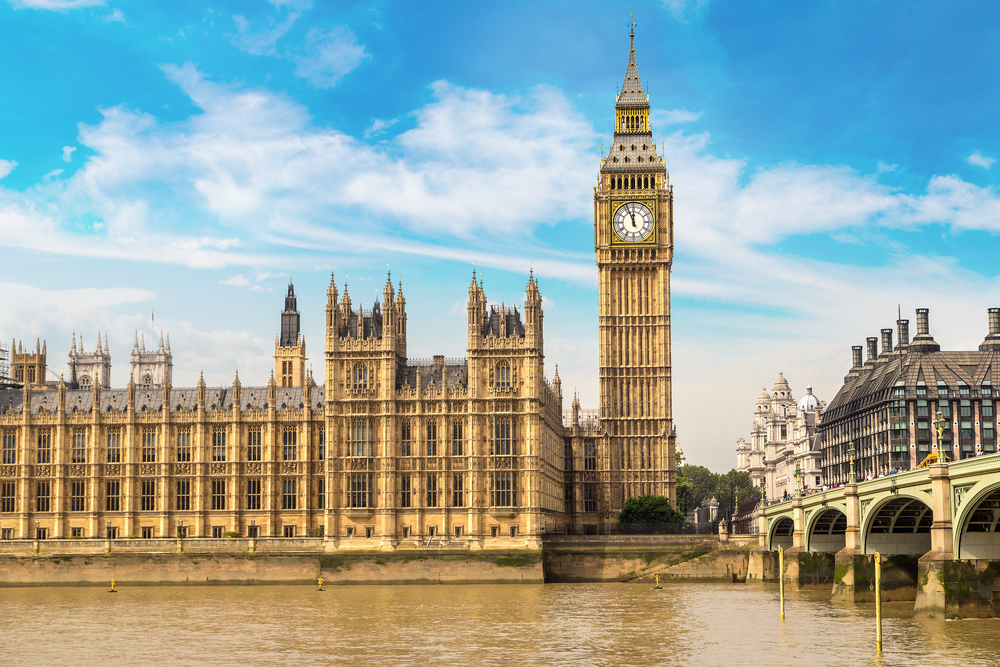 The Conservatives have gained their largest majority since the 1980s, securing 363 seats, with a majority of 66* seats. Following this significant electoral victory, we can begin to work out what this is likely to mean for the infrastructure and development sectors.

During the election campaign Boris Johnson and Sajid Javid had pledged to invest £100bn in infrastructure and undertake an ‘infrastructure revolution’, and with their majority of 63 seats, they have the mandate to carry out this vision.

Whilst the Conservatives built their campaign around ‘getting Brexit done’, they did offer an insight into the role future of infrastructure under a Conservative government. The three major parties had reached a consensus upon investment in transport infrastructure, however they differed in the priority areas for investment.

Unlike the other major parties, the Conservatives maintained a strong focus upon developing the UK’s roads, as £28.2bn was targeted for investment in local and strategic roads. The specific details of this investment will likely be released in the second instalment of the Road Investment Strategy, which was planned to be released before the election was called.

Investment in the rail industry was a significant element of the major party manifestos, the Conservatives specifically cited developments to the Midlands Rail Hub and Northern Powerhouse Rail. Whilst these schemes will likely see a strong base of support, HS2 will be closely reviewed before the project is extended beyond its initial phase. Boris Johnson has avoided a definitive answer for HS2, and with claims that costs could rise to over £100bn, the project’s future is unclear.

The Conservatives pledged to work to build 300,000 homes a year by the mid-2020 and have also promised changes to make planning easier for small and medium builders and pledged to modernise construction methods. Whilst the Conservatives’ track record on housing has been an area of weakness, including the failure to deliver 200,000 starter homes, their new majority suggests a chance to enact their policies and provide some stability to the property sector.

Whilst the Conservatives’ policies outlined in their manifesto and election campaign may provide some indication towards the future of infrastructure, it is the National Infrastructure Strategy that will flesh out their plans in more detail. The Conservatives may have secured their position with a majority, but the spectre of Brexit on the horizon means that it may prove difficult for the government to fund their investment promises in major infrastructure and development projects.

For a more detailed analysis of the election results and what they mean for the infrastructure and development sectors, stay tuned for further blogs in our #General Election series.

*St Ives have not yet announced their results and the final result will be confirmed at 2:30pm.