From words to action: the challenges of 2021 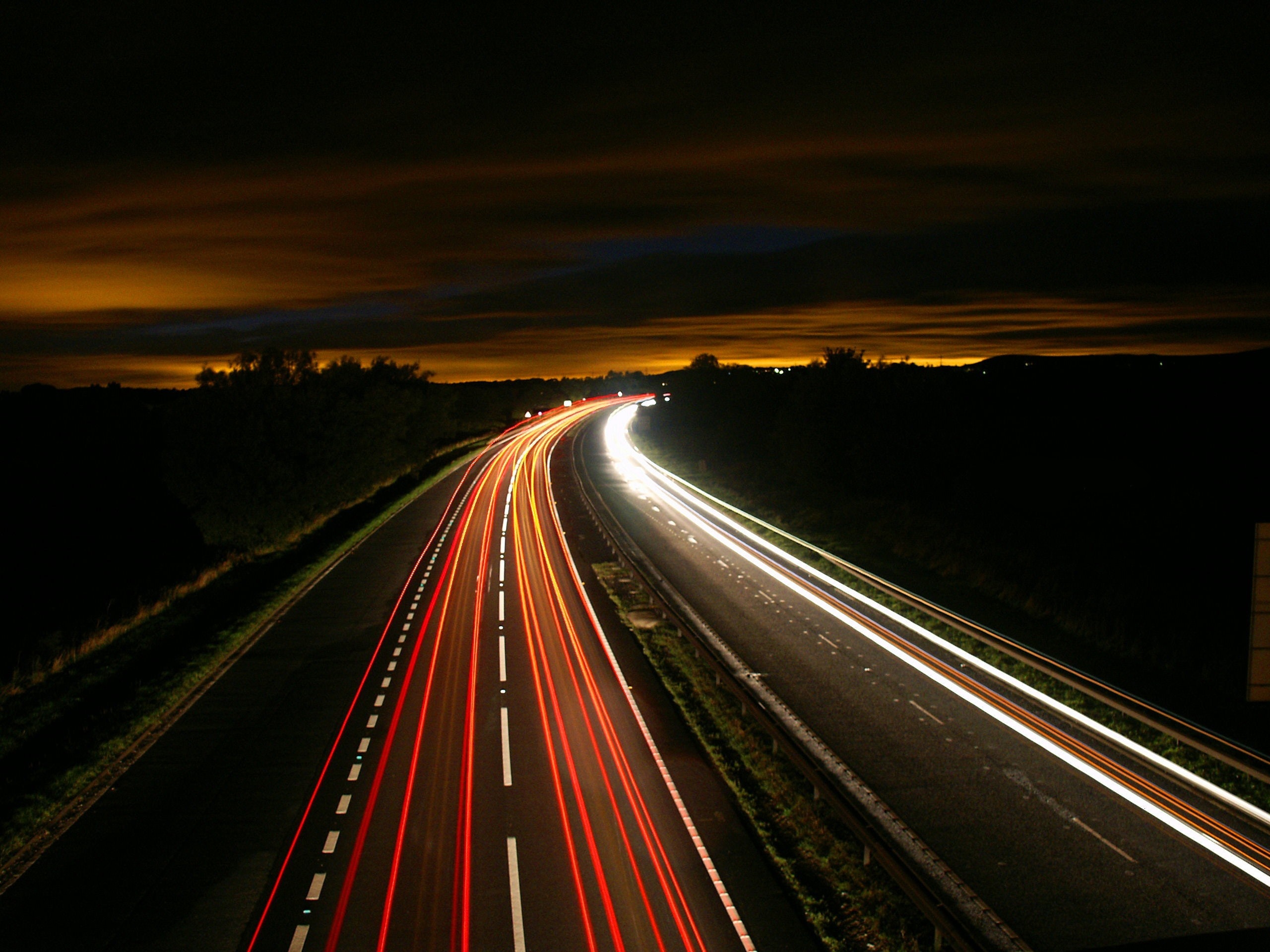 This year infrastructure went mainstream in the media. Aside from the pandemic, achieving net zero and levelling up were two of the biggest talking points in the UK. And with infrastructure at the centre of debates about achieving targets and delivering for regions, Copper’s infrastructure practice is at the heart of projects that will make the real difference to the future of the country.

Our net zero research this year revealed a stark reality. Strong public support for decarbonisation comes with widespread expectations of tangible and immediate benefits; it’s also countered by a lack of understanding about the technologies that will get us there. To succeed, we must meet the twin challenges of building public understanding and meeting both targets and expectations.

Changing words into action was a strong message promoted by Copper’s delegation to COP26 and we’re pleased that this is reflected in our expanding energy portfolio. As well as supporting National Grid on the transformation of the transmission network on the East Coast, we’re supporting solar farms across the country and are particularly pleased our client Vattenfall received consent for Norfolk Boreas offshore wind farm. With continued government support and public and private investment in renewable energy, Sam Cranston and his energy team will undoubtedly be looking to expand further next year as the pace of delivery speeds up.

Similarly, with the levelling up agenda our highways portfolio has grown significantly this year as our focus was on providing the critical infrastructure connections that bring together people and opportunities. Our A66, A358 and Lower Thames Crossing schemes have forged ahead, and we started working on the next generation of National Highways pipeline schemes in the South East and East of England. Our newly appointed head of highways Tom Bennett will be spearheading our continued highways expansion into next year alongside three new account directors, Gemma Lloyd, Josh Hodder and Laura Nelson.

So, with pressure on transport to deliver for customers while decarbonising, increasing demand for the delivery of renewable energy and the immense pressure of climate change on utilities such as water, our infrastructure practice is going to be a busy and an exciting place to be for 2022 and beyond.