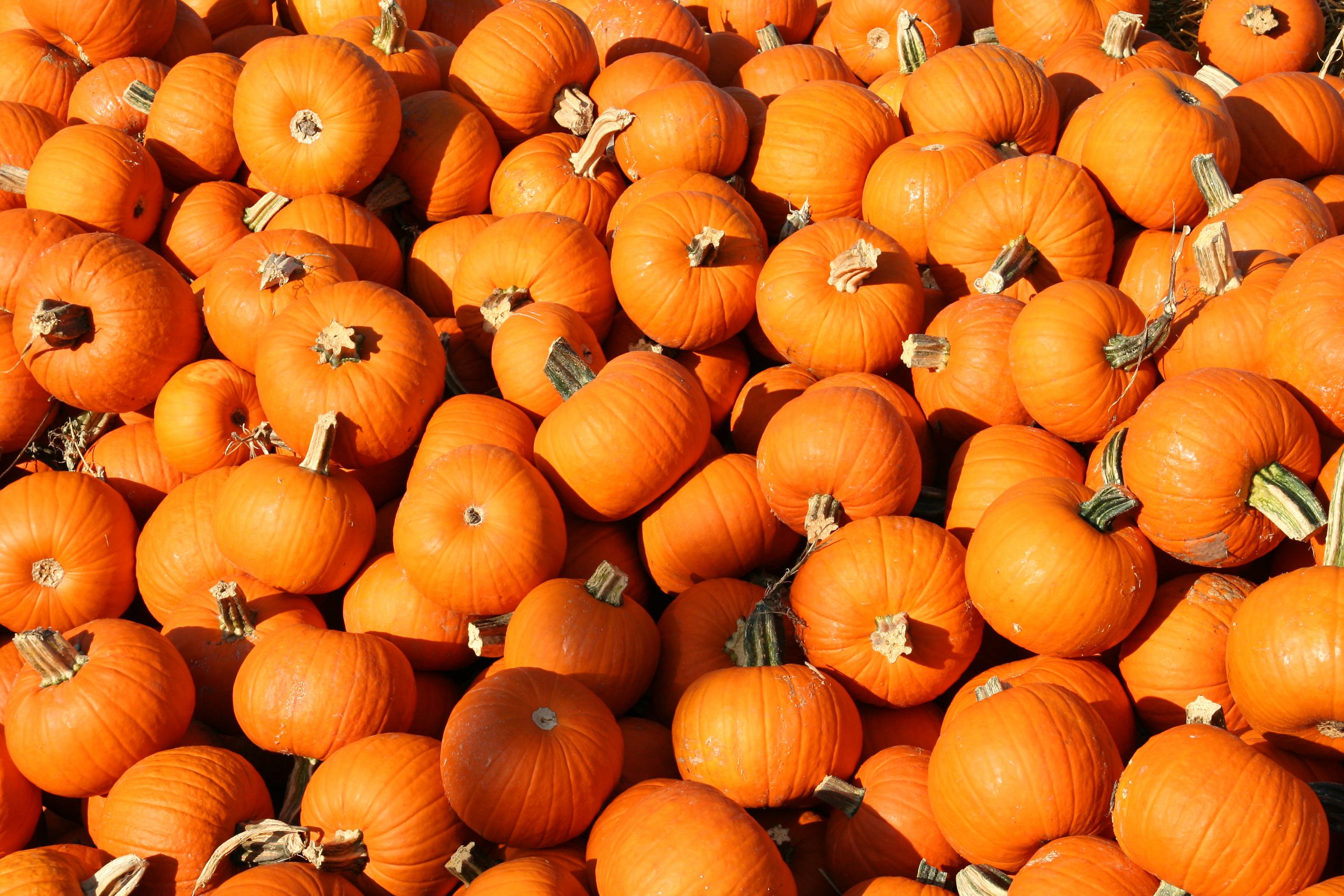 Savings for the UK public sector of £3.7 billion, 27 million fewer tonnes of greenhouse gases emitted, 1.1tW of energy generated, and the production of 1.3 million tonnes of nutrient-rich fertiliser for farmland – sound good? Well, according to Philip Simpson, Commercial Director at ReFood, these results could all be realised by 2020 if the UK was to achieve zero food waste to landfill.

Copper previously examined the link between food waste and food poverty and concluded that food systems need reform.  The need for a national strategy is also emphasised by Philip Simpson.  He believes this to be of paramount importance if benefits are to be realised.  So, what exactly is being done to try and move the UK towards zero food waste to landfill?

One individual who is trying to achieve this goal is Labour MP for Bristol East, Kerry McCarthy.  On 9 September 2015 she introduced the Food Waste (Reduction) Bill under the House of Commons 10-minute rule.  The Bill has been given a second reading, meaning that it will be drafted and read to Parliament on 29 January 2016.  Under the proposed Bill, supermarkets and manufacturers would be required to reduce their food waste by 30% by 2025 and transparently report all food waste throughout their supply chains.  Supermarkets would also be obligated to donate unsold food to charities resulting in the annual redistribution of approximately 400,000 tonnes of food.

The Bill is only in the early stages of its journey through Parliament but it seems that the nation’s awareness of the need to reduce food waste is growing.

This month alone, two supermarket giants have launched schemes to tackle food waste.  On 9 October, Marks & Spencer announced that their surplus food will be sent to a variety of local charities. This will contribute towards the supermarket’s goal of reducing their food waste by 20% by 2020. Tesco, in addition to running a similar scheme to Marks & Spencer, is implementing an innovative initiative in which the shelf-life of some of their most popular fruit and vegetables will be extended by two extra days.  The UK’s Waste and Resources Reduction Action Programme (WRAP) estimates that approximately 250,000 tonnes of food waste could be prevented by a one day increase in product life.

Change is clearly needed throughout the entire supply chain.  In his latest television programme, ‘Hugh’s War on Waste’ (BBC One, Monday 2 November at 21:00), chef Hugh Fearnley-Whittingstall will show shocking scenes in which 20 tonnes of freshly dug parsnips are consigned to the rubbish heap of a Norfolk farm just because they deviate from a supermarket’s cosmetic standards by a few millimetres. This is just one week’s wastage. Multiply the figure by the 40 weeks in the parsnip season and you have 12,000 shopping trolleys full of parsnips that could, but won’t, be eaten. This isn’t just an appalling waste of food; it’s economically devastating for the producers.

So, what can we do? Surely we have the same responsibility as supermarkets not to throw away perfectly edible food? With Halloween imminent, sustainability charity Hubbub has launched its #PumpkinChallenge to reduce the number of pumpkins that are sent to landfill each year. Hubbub estimates that this amounted to 18,000 tonnes of waste last year. Whilst this may seem relatively insignificant compared to the seven million tonnes of annual household food waste, such initiatives are important for changing peoples’ thought processes around food. In order to achieve behaviour change, there must be a transition in thinking from ‘food waste’ to ‘food resource’.

So, this Halloween, why not take the first step towards ‘food resource’ and use your carved pumpkin to make something delicious and, in the process, squash your household food waste.  You can find some delicious recipes here…