EU Elections 2019: What do they mean for the infrastructure sector? 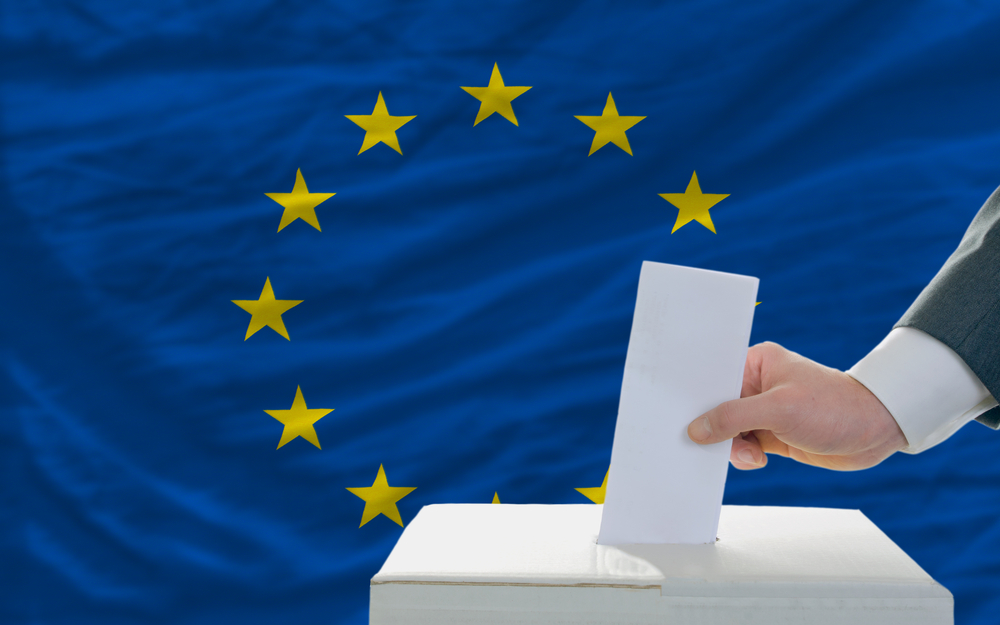 Following on from our previous analysis of how Brexit is affecting infrastructure and development, our Account Manager Laura Cunliffe-Hall explores what the European Union election results will mean for the built environment sector.

Three years on from the Brexit vote, May’s EU Election results have highlighted that we are still as divided as ever.

Whilst the results were paraded by some as a Brexit Party triumph, with Nigel Farage’s newly-formed party winning over 30% of the vote share and gaining 29 new MEPs, in reality there was a greater equilibrium, with the vote share across Remain parties such as Plaid Cymru, the SNP, the Green Party, Liberal Democrats and Change UK (excluding the pro-compromise Labour and the Conservatives) adding up to 39.1%.

Across Europe, the wider picture generally reflected the situation across the UK, with the main parties (the centre-right European People’s Party and the centre-left Socialists and Democrats) also losing ground to Green and Liberal groups, as well as right-wing nationalist and populist parties.

This demonstrable lack of consensus resulting from the EU Elections has highlighted that the infrastructure sector is still likely to be affected by uncertainty for the considerable future. Whilst both Leavers and Remainers claimed a mandate from the results, the fact remains that the country is still split between political parties with completely different ideological schools of thought.

This division is exemplified by the fact that both of the highest-scoring parties in the European Elections offer opposing views on infrastructure and development projects. The Brexit Party describes major infrastructure projects such as HS2 as “ludicrous”, whereas the Liberal Democrat manifesto explicitly states that they “will continue to champion the Northern Powerhouse and Midlands Engine and invest significant capital resources in infrastructure projects across the North of England and the Midlands”.

Some within the infrastructure sector are looking to the two main parties to provide increased clarity for the sector in future, with the Civil Engineering Contractors Association (CECA) claiming that the Conservative Party leadership contest “offers the possibility of a new start for the infrastructure sector”. However, the range of Conservative candidates seeking to back a hard Brexit, coupled with ongoing Labour infighting, means that there are no guarantees for upcoming firm commitments from either side regarding future delivery of key infrastructure. As the CECA’s own research demonstrates that the sector is currently slowing at the worst rate since the last recession due to the UK’s uncertain relationship with the EU,[1] it is clear that the sector needs some resolution – and needs it fast.

As a whole, what we can take from the European Elections is that social division and a lack of clear consensus on Brexit as a country are distractions from creating the world-leading infrastructure that those within the sector are working to deliver. As we previously predicted, as long as the Brexit debate is ongoing and dominates the headlines, the sector cannot receive the security that it needs to continue driving growth across the country.

[1] According to the CECA, which represents companies that undertake more than 80% of infrastructure construction in the UK, these figures covering Q4 2018 and Q1 2019 showed the largest decline since 2012.