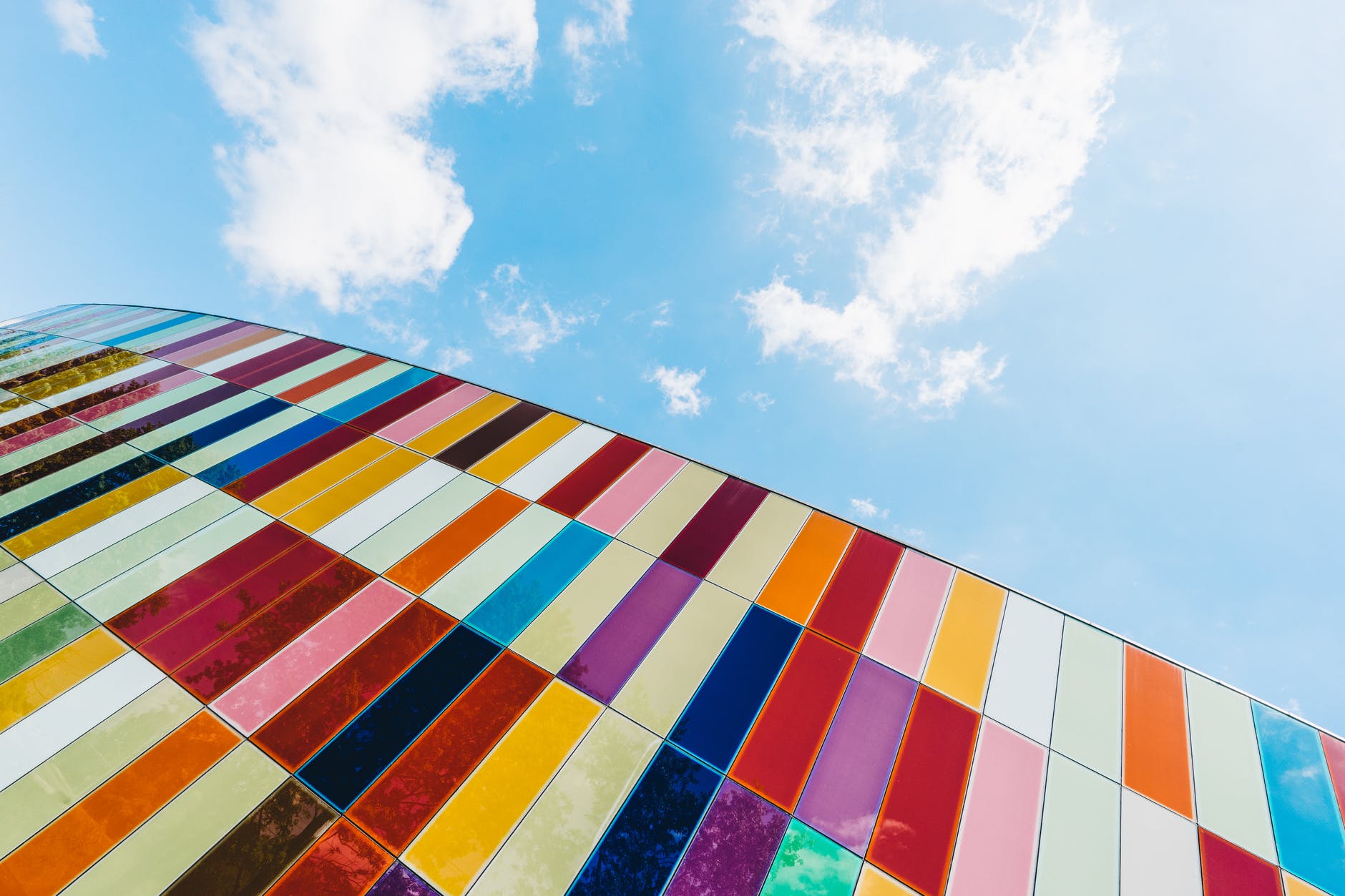 Our Account Manager, Joseph Moore, explores the hidden history of LGBTQ spaces and asks what can be done to ensure their voices are heard in the placemaking process.

The history of Lesbian, Gay, Bisexual, Trans and Queer (LGBTQ) communities are embedded in the streets, buildings and public spaces that make our towns and cities the places they are today. Some spaces are significant because of their role in history, others for providing a safe space for marginalized, seldom-heard communities to meet. All of them have contributed to the identity of the areas they inhabit and the people who call them home.

To celebrate LGBTQ History Month, I wanted to share the hidden histories of several buildings dotted across the UK. All these buildings have significant stories to tell and have left a lasting mark on LGBTQ communities.

The Admiral Duncan – named after Admiral Adam Duncan, who defeated the Dutch fleet at the Battle of Camperdown in 1797 – is one London’s oldest gay pubs, being based in Soho since at least 1832. Its prominence in London’s LGBTQ community brought danger to its doors in 1999, when it became the scene of a nail bomb explosion which killed three people and wounded around 70.

In 2005, the Admiral Duncan faced off against Westminster City Council and its local development plan. The council sought to ban the flying of the Pride flag without a permit. Following intense pressure from Ken Livingstone, the Labour Mayor of London at the time, and the launch of the ‘I love Soho’ campaign, the council acquiesced and allowed the flying of the flag without a permit.

34 Tite Street, an unassuming terraced house in Chelsea, London, was once the home of Oscar Wilde and his wife Constance Lloyd from 1884 to 1895 – when Wilde was put on trial for gross indecency. After his conviction, Wilde was sentenced to two years hard labor. The law under which he was convicted was not repealed until 2003. In April 1969, the house received Grade II listed status from Historic England and a blue plaque recognising its association with Wilde.

This isn’t Wilde’s only connection to a historic property. The Grade II listed, HM Prison Reading – opened 1844 – was where Wilde saw out his sentence between 1895 and 1897. His incarceration inspired his poem, The Ballad of Reading Gaol. The prison was closed in January 2014 and despite local residents calls for the venue to be turned into a theatre to honour Wilde’s memory, the prison was put up for sale in October 2019.

In the decades since the 1940s, spaces of importance to LGBTQ communities haven’t just centered around bars, clubs and community centres. Many cities had, and continue to have, LGBTQ friendly cafes or other queer-welcoming commercial spaces.

Filk’n Casuals is a perfect example of a queer commercial space that has left an indelible mark on LGBTQ history – not only in Brighton, but across the UK. Named after Phil and Ken, known to clients and friends as Auntie Rose and Auntie Esmé, the shop was one of the most well-known queer men’s outfitters outside of London in the 1950s and 1960s. These shops provided the inspiration for John Stephen, formerly a sales assistant at Vince’s, to open his own menswear shops in the mid-1950s. His clothes – first sold in Beak Street – moved to 5 Carnaby Street and helped to transform the area.

While the history of LGBTQ communities can be found in buildings and businesses across the UK, it is important that their voices are included in the design and planning stages when direct development or nearby schemes impact them. This helps to ensure that those groups have a chance to discuss how those developments can help to not only protect but enhance the ability of those spaces to celebrate and support local LGBTQ communities and wider residents.

In 2018 for instance, campaigners opposed plans for 116 apartments in the heart of Birmingham’s LGBTQ Village, claiming that the development was not in keeping with the area’s status as a ‘safe space’. Organisers quickly launched a community opposition group and started a petition which led to over 5,000 people opposing the plans – including a prominent local councillor.

Developers looking to build in well-loved, sensitive locations, with embedded communities – such as Birmingham’s LGBTQ Village – need to manoeuvre delicately to overcome local opposition and create advocates for development. By working collaboratively with minority communities to find common ground through the design, planning and construction phases, developers can cement their reputation among those groups and other key stakeholders – demonstrating their commitment to corporate social responsibility.

Residential and commercial developments need to demonstrate the positive role they can play in the evolution of our streets. By setting the narrative, they can demonstrate how they will become part of a community’s journey, as opposed to ripping its heritage apart. By bringing special interest groups on the development journey, any development – be it a high-rise tower, or commercial office space – can become ‘theirs’.

To secure stakeholder buy-in, it is vital to generate proactive dialogue right from the start to prove a genuine commitment to building relations and working collaboratively. This approach minimises reputational and financial risk because it highlights to communities that development does not spell the end of what they know and love, instead they will be involved to shape schemes on their terms.

If you want to find out more about how Copper can generate social advocacy for schemes that impact specific interest groups, please contact Joseph.Moore@CopperConsultancy.com.