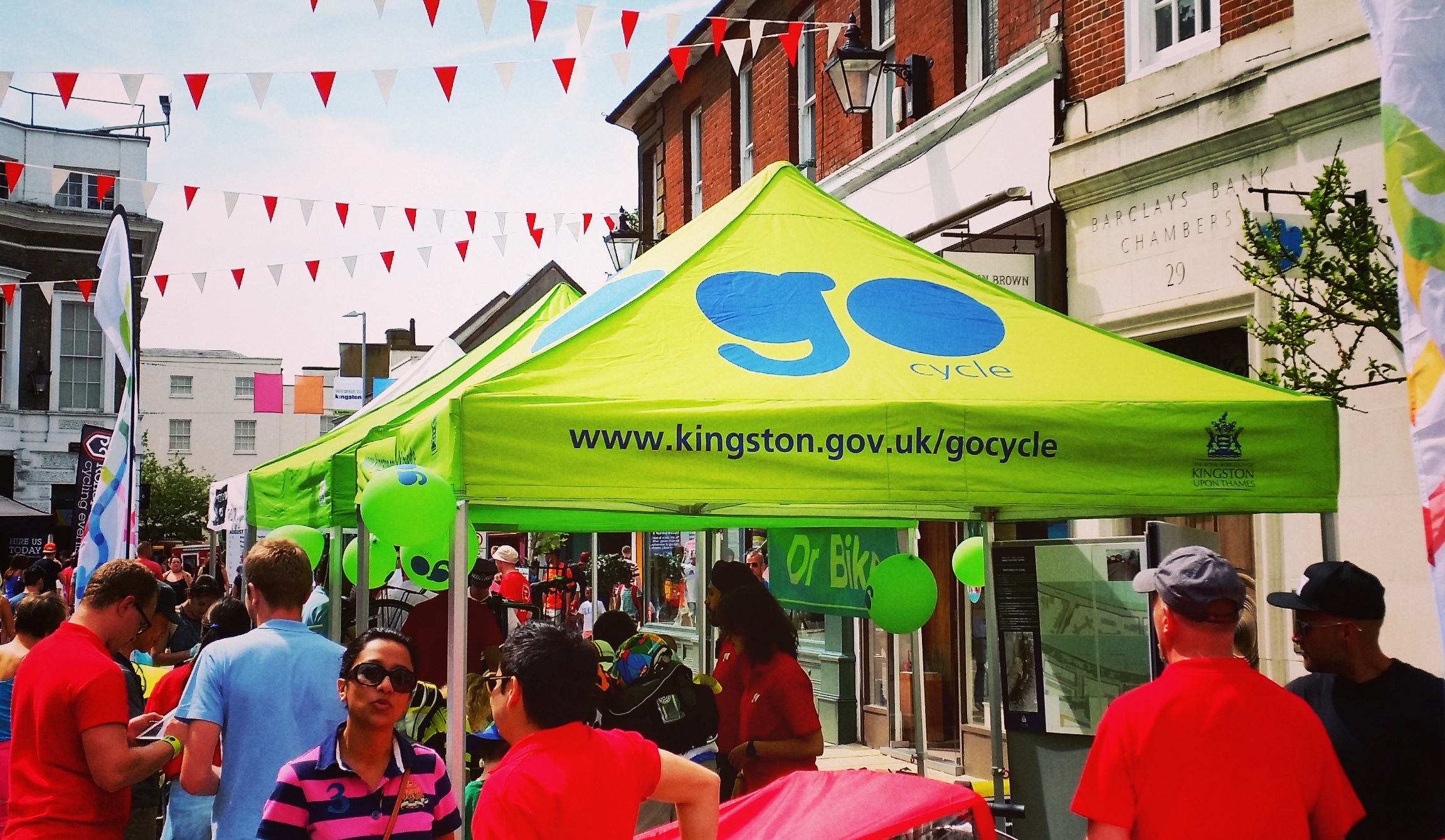 Copper’s Ryan West and Sam Cranston outline their recent work with Kingston upon Thames Council to help promote, and provide for, cycling in the Borough via a forward-thinking new scheme, ‘go cycle’…

It seems that almost everyone agrees. More cycling in London is a good (and necessary) thing. Even so, it’s not that easy to encourage more people to jump on their bikes. It’s probably even harder to get effective and safe infrastructure in place to enable them to do so.

London Mayor, Boris Johnson made it clear in his 2013 ‘Vision for Cycling in London’ that he was taking the matter seriously. At the time he declared that £913million would be spent on cycling over the following ten years.

Among the big ideas outlined in Boris’ master plan was ‘a tube network for the bike’. The plans for this ‘network’ included addressing underspending in outer London boroughs by making hundreds of millions of pounds available for what the Mayor’s office calls ‘mini Hollands’.

‘Mini Hollands’, as suggested by their name, are inspired by Dutch cycling infrastructure and the subsequent harmonious relationships between all users of the roads (and pavements).

Along with the London Boroughs of Enfield and Waltham Forest, the Royal Borough of Kingston upon Thames received around £30million of mini Holland funding in 2014 from the Mayor of London and Transport for London to invest in cycling infrastructure.

As part of its ‘mini Holland’ programme – now branded as ‘go cycle’ – the Council has ambitious plans to implement ten cycling infrastructure schemes over the next few years which will bring associated wider public realm improvements, across the borough.

Copper has been supporting Kingston Council with the delivery of ‘go cycle’, developing key messages and using a diverse mix of methods to engage stakeholders. The aim is to build a network of local advocates and to encourage widespread cultural change to complement the infrastructure improvements. [Keep your eyes peeled for our promotional programme-wide video coming soon].

That’s because Kingston Council and Copper realise that, whilst it’s fantastic to have innovative cycling infrastructure in place, people have to actually use it. Kingston already has a strong cycling representation, but it’s not about maintaining the status quo. It’s about getting less confident cyclists – those who are unlikely to get on their bikes unless they have a dedicated, safe route – to recognise cycling as a genuine transport option.

The reasons for trying to drive this borough-wide change in attitude are many. Cycling has its obvious health benefits – it’s a great form of exercise – but once you start getting people on their bikes and out of their cars, you begin to reduce vehicle emissions. Air pollution is a major health issue in London and getting more people to cycle and walk is the answer.

Getting people out of their cars also tackles congestion, so people on long car journeys don’t have to suffer so long in London traffic. The benefits spread to users of public transport too. Taking your bike for a ten minute journey rather than jumping on the bus is the smart thing to do – it’s probably quicker. It also means it’s less crowded for the people who need to use it.

Although Kingston Council’s ‘go cycle’ programme might be centred on cycling infrastructure, it seeks to deliver benefits for all. We manned the ‘go cycle’ stand at the recent Kingston Bike Festival, which is held in conjunction with the Prudential RideLondon event. There was no doubt that the overriding opinion of the programme was positive. People get cycling; they know it’s the right thing to do. But it is essential that the infrastructure put in place caters to the needs of all cyclists, not just those clad in Lycra, and also that it doesn’t marginalise those who are not riding bikes.

We think Kingston Council has the right idea – by thinking about everyone when developing its schemes, and by working hard to spread the message and encourage more people to get on their bikes, ‘go cycle’ will surely prove to be a great success.