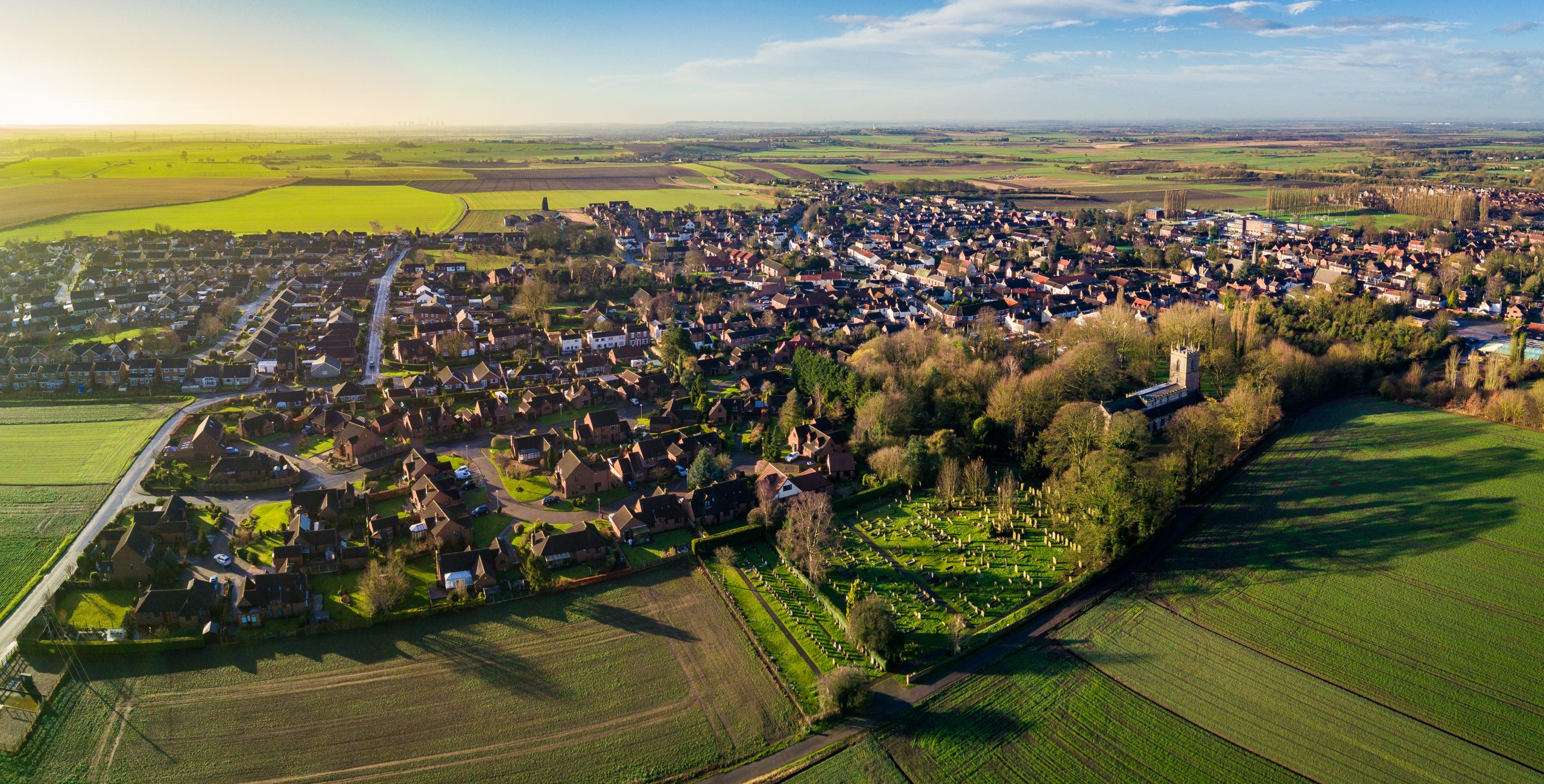 Lockdown has shone a light on the housing crisis in the UK, with living conditions a major factor in how well families and individuals are coping in isolation. But the housing crisis predates the pandemic and will remain once current restrictions are eased. Copper’s Lucia Maclachlan explores the challenges faced by housing developers as they try to meet the challenge of meeting new-build targets, and the key role communications has to play.

Between 2017 and 2019, the annual number of residential consents granted exceeded 300,000. More recently, however, there has been a downturn in the volume of permissions and therefore a decrease in developers reaching the UK’s housing aims.

In 2019, 25% of local authorities were without a local plan adhering to the 2012 National Planning Policy Framework. If we put that into UK context, that’s approximately 86 communities without a local plan, and without an agreed housing development figure. Arguably, this is the biggest and most pertinent barrier facing developers trying reaching the UK housing aim.

Following the Letwin Review (2018) – which explored the gap between the amount of land receiving consent and housing completions – there was a sudden focus on the challenges faced by local authorities and developers to meet housing targets. Letwin outlined what government must do to support the continued growth, with particular regard to large sites (initially those over 1,500 units).

There is evidence that some of these recommendations are beginning to be actioned in different parts of the UK. For example, the industry has begun to see the creation of Local Development Companies in certain areas to support local authorities meet their housing targets (see North Essex Garden Communities as an example).

But is giving local authorities more statutory power enough? What do these bodies need in order to overcome the challenges faced by the current planning system?

Last year, Copper launched our attitudes to housing and community which explored the public’s views and opinions on housing developments in their area.

Our research found that at a local level, developers face difficulties in generating advocacy for their projects. As with any development, the role of effective communications is not to be undersold. With well thought out, accessible and coherent engagement, developers are likely to secure advocacy and support for developments, and ultimately reduce the risk of legal challenge at Inspection.

It is essential to have a tailored approach when engaging with stakeholders, which identifies their needs and concerns early in the planning process and doesn’t simply inform people of plans once they have been decided. There is a need to effectively tell a story to communities in a way that they want to receive it, in order to bring them along on the journey from beginning to end. Developers should remain transparent throughout the process, and immerse themselves in the communities in which they operate in order to garner support for their proposals.

If nothing else, the current crisis provides a reminder of the importance of our homes to our health and wellbeing. Developers can be a force for good by providing high quality places to live, and helping make them accessible to all members of the communities they serve.