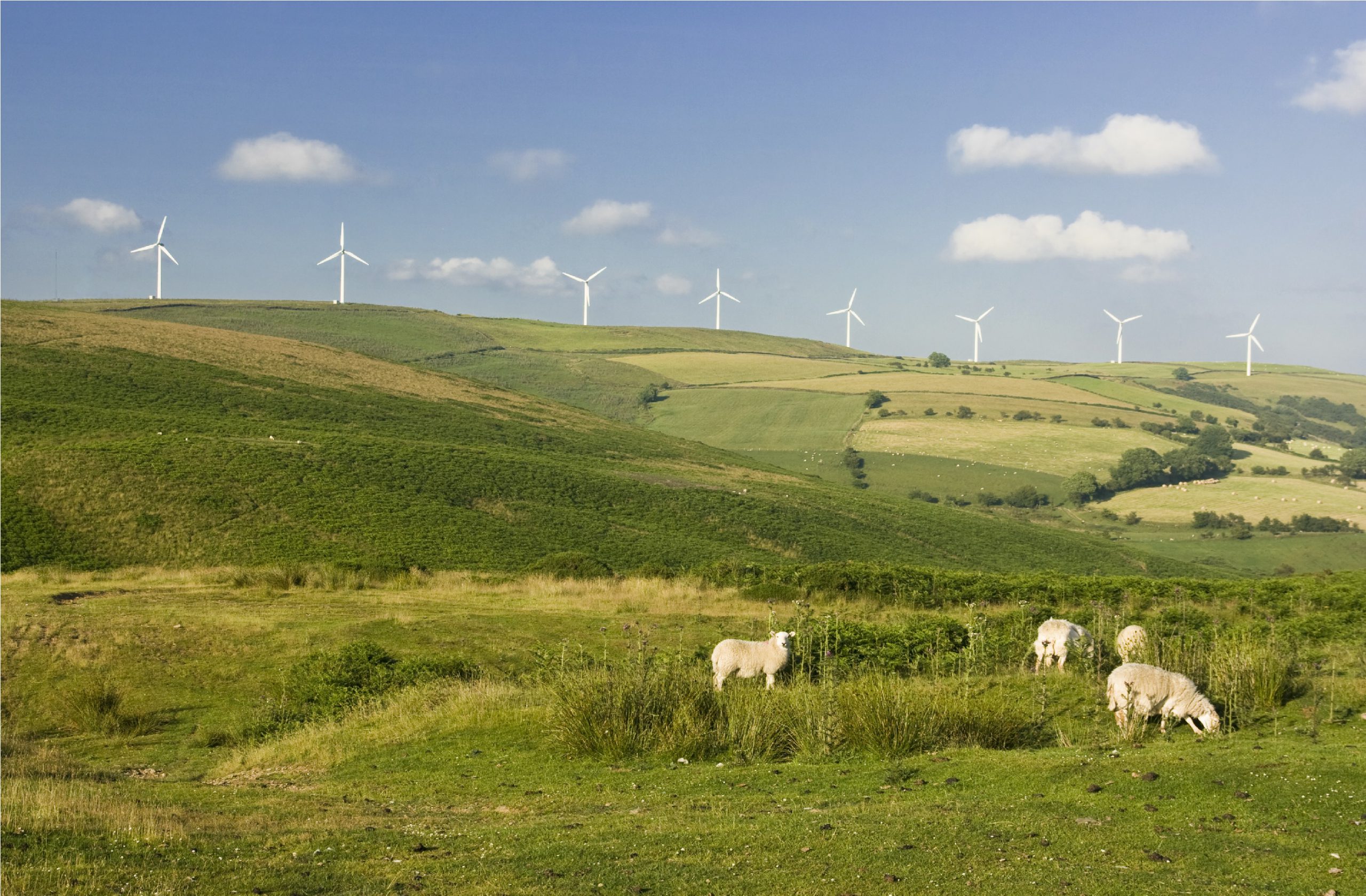 While the battle to reinstate onshore wind subsidies continues between industry and government, we take a look across the Severn and to the Welsh planning system, where onshore wind generation is still given the opportunity to thrive.

In 2015, after former Prime Minister David Cameron cut subsidies for onshore wind projects, the Planning (Wales) Act 2015 introduced a new category of planning application called Developments of National Significance (DNS). DNS applications cover large scale infrastructure projects considered to be of national importance and are dealt with by the Planning Inspectorate on behalf of the Welsh Government.

When the Energy Act 2016 removed onshore wind from the Nationally Significant Infrastructure Projects process and devolved responsibility to Wales, it meant that Wales and the DNS regime provided the most viable route for new onshore wind farm projects in the UK to receive consent.

A main requirement of applicants using the DNS process is to demonstrate how stakeholders have been engaged during the pre-application phase, through informal and formal consultation, and how community feedback has helped influence the scheme. This is positive for local communities because it provides assurance that developers will have to work with them in order to secure planning consent, but it is also beneficial for the developer, as engaging earlier in the process will help to resolve issues before the application is submitted to the Planning Inspectorate, and therefore reduce risk during the examination phase.

Specifically for onshore wind, planning applications above 10MW use the DNS process, while projects below this threshold are not considered nationally significant and are decided by the local planning authority through the Town and Country Planning Act.

The DNS process is currently relatively untested for onshore wind, but while government continues to put off a change in energy policy, this provides the most legitimate route to develop this energy source. As the cheapest source of renewable energy, and as a publicly accepted renewable, it presents an opportunity for Wales to take a leading role and drive the UK’s onshore wind development.