Development consent for A30 scheme will boost Cornish connectivity 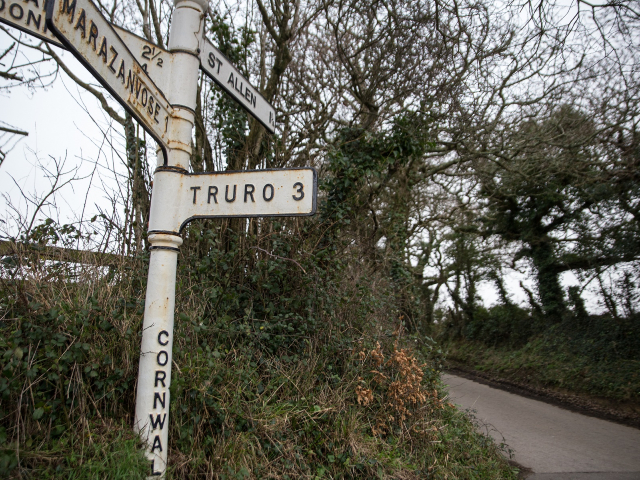 The application for the A30 Chiverton to Carland Cross Scheme was given development consent by the Secretary of State for Transport this week, providing a boost to connectivity in Cornwall. The scheme will address major bottlenecks in Cornwall, reducing travel times for local people and visitors and boosting a regional economy which still underperforms in comparison to the UK average.

Copper has been involved from an early stage, putting communications at the heart of the project.  With a return on investment of around four times its cost, the project always had a robust business case and strong local support.  The challenge was to avoid any complacency and motivate the public and stakeholders to get involved.  Copper worked with local enterprise partnerships, tourist bodies and local authorities as part of a joined-up communications approach focused on persuading the ‘silent majority’ who felt positively about the scheme to share their view. This resulted in a clear, compelling case for approval.

The A30 scheme represents a milestone for the Planning Inspectorate as the 80th nationally significant infrastructure project to have been examined and decided within the timescales laid down in the Planning Act 2008.  Consent also maintains Copper’s 100 per cent record of success on DCO applications it has worked on.