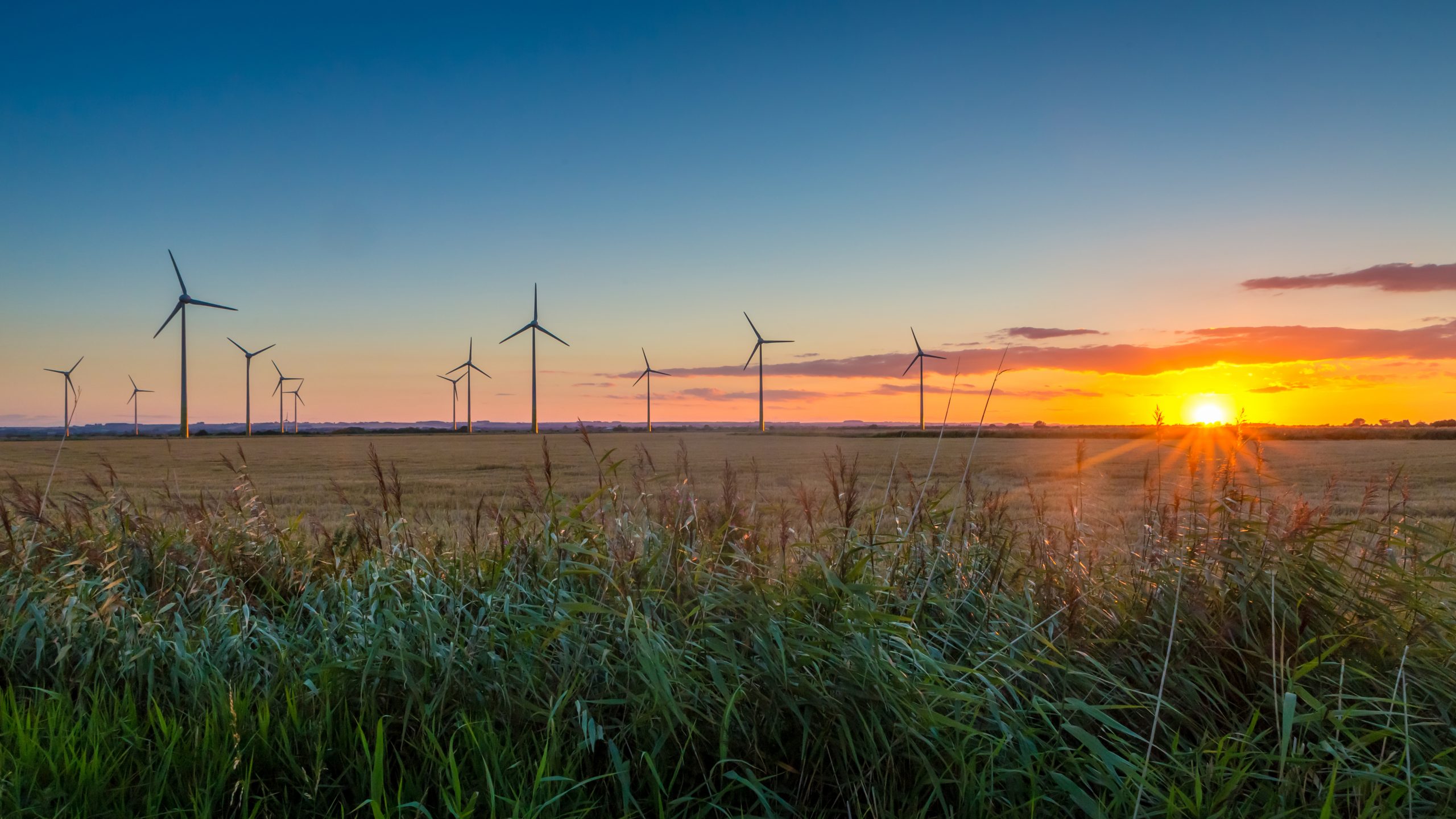 The National Infrastructure Commission (NIC) recently released a report urging government to increase the UK’s renewables target from 50% to 65% and offshore wind power generation to 40GW by 2030.  Their report also sets out a  clear roadmap for reaching these ambitious targets. We take a look at the unique challenges that the UK may face along the way.

In the UK offshore wind farms, alongside onshore wind farms and solar power, are the most common sources of renewable energy. Our insights research from earlier this year, ‘Public attitudes to net zero emissions’, indicated that the public are also largely familiar with these technologies and supportive of wind and solar projects. Despite their support, there are some challenges to overcome.

The geographic locations for a majority of the UK’s largest wind farms are concentrated in two regions, East of England and Scotland. The East of England has quickly become a global leader for offshore wind infrastructure and technology. However, whilst projects undoubtedly bring investment and job opportunities to these areas, there is a growing danger that these local communities may become disinterested in these projects and their benefits.

In communities that already have several renewable energy projects, the benefits of employment opportunities and a contribution towards net zero emissions may not resonate as well as in other areas. As a result of this, developers must begin to explore what else they can bring to these communities and ultimately how their projects can give back to the communities that they interact with.

Developers are likely to be under pressure to build a long-lasting legacy in these areas, and if they are to return to these communities in the future then this legacy is of an even greater importance. By investing in these communities, offering training opportunities for residents or helping to create schemes to benefit the local communities, developers can begin to construct a positive relationship between themselves and the communities that they work within. This can help them to overcome the fatigue that could arise from a high concentration of renewable projects in specific areas.

Consequently, whilst the NIC’s recommendation to increase the UK’s renewable target is likely to be a popular policy nationwide, developers cannot forget the challenge that they may face in articulating these benefits to the communities that already have renewable projects. By creating a meaningful level of engagement and leaving a positive legacy within these communities, developers can help to minimise the risk of their projects and ensure that that they are delivered within time and on budget.

The NIC also highlighted that renewables alone are not a complete solution to creating a resilient energy system that can facilitate the UK’s progress towards net zero emissions. The report emphasised the importance of developing interconnectors and storage technology to ensure that the energy supple can be sustained by renewables during peak demand.

These technologies also come with their own challenge in building advocacy for these projects. Whilst the majority of the population are aware of renewable energy methods such as wind farms and solar panels, technologies such as battery storage and interconnectors have a lot less public exposure. As a result people may not understand the need for and benefits of this new infrastructure – making it more difficult to build support and buy-in.

Explaining the benefits of these projects and how they align with the public’s priorities, for example their contribution to net zero emissions, can be explained can go a large way towards building advocacy for these less common technologies. Not only is it important to explain where these projects fit into the larger issues, but it is also crucial that plain English is used when articulating the purpose and benefits of these projects. There is always a danger that very technical projects can get lost in the details when talking to the public, and the importance of plain and simple English cannot be underestimated.

Whilst the NIC’s recommendations are ambitious the UK has the capacity to rally public support and further cement itself as a world leader in renewable energy generation. By understanding the priorities of the communities that these projects take place within, developers can begin to develop strategies to undertake meaningful and constructive engagement which can build advocacy for projects and ultimately mitigate risks for developers. The upcoming Autumn Budget and the National Infrastructure Strategy will provide a strong indication as to how the government reacts to these recommendations and the challenge of reaching net zero emissions by 2050.