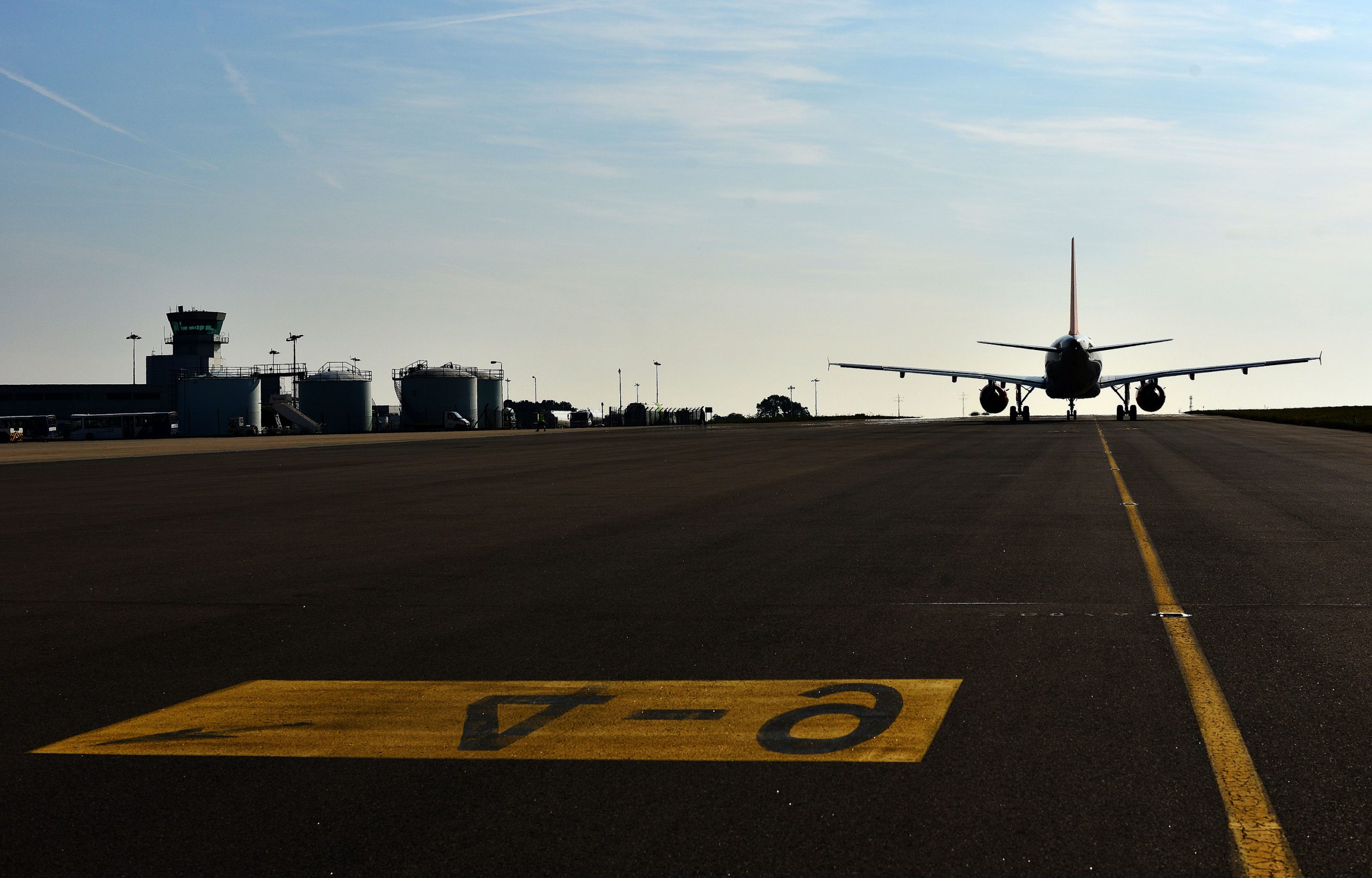 Next week the Victorian seaside town of Weston-super-Mare will be the unlikely backdrop for a decision that will shine a light on the challenges faced by the UK’s aviation sector.

On Monday (10 February), the 27 members of North Somerset Council’s Planning & Regulatory Committee will vote on plans to increase capacity of the South West’s busiest airport, Bristol. Following delays to the publication of the Government’s Aviation Strategy, this will take place in the absence of clear national policy support for growth as the Department for Transport continues to grapple with the implications of its ambition to be net zero by 2050.

In isolation, the proposals are relatively modest – an increase from 10 to 12 million passengers a year by the mid-2020s represents a fraction of the future demand for air travel forecast by the Department for Transport.  But airport growth has become a battleground for campaigners who say it runs counter to the Council’s declaration of a climate emergency.

This tension between growth in connectivity and the need to reduce carbon emissions is also being played out in other parts of the country. For example, earlier this year, Uttlesford District Council turned down Stansted’s expansion plans having initially recommended them for approval in 2018.  Following an influx of independent councillors in last year’s local elections – a pattern mirrored in North Somerset – the application was revisited and rejected on grounds including climate change, despite receiving a positive recommendation from the Council’s officers.

Such local difficulties are exacerbated by the continuing policy vacuum at a national level.  Heathrow aside, the Government has taken a hands-off approach to the aviation sector, resulting in a patchwork approach to capacity provision in the UK regions.  With further delays expected to the publication of a new Aviation Strategy following consultation on a Green Paper last year, this does not look likely to change any time soon. Indeed, there is the prospect that the Strategy could be shelved altogether in favour of a piecemeal approach.  This is already apparent in the response to airline Flybe’s financial struggles, with a call for evidence on regional connectivity being fast-tracked in order to inform March’s Budget.

But this reactive approach comes with risks. Local decisions to constrain capacity in some parts of the UK could run counter to the Government’s mantra of ‘levelling up’ and might even generate unintended consequences in the shape of ‘carbon leakage’ from one region to another. Furthermore, the international connectivity provided by aviation will be even more important in a post-Brexit world. And it is not just about passengers.  The revival of Manston Airport as a hub for international freight would be a boon for exporters but a decision on its DCO application has also been delayed.

Whatever happens by the seaside in North Somerset next week, it is unlikely to be the end of the story. With our recent research revealing public scepticism about whether enough is being done to achieve net zero by 2050, the need for a joined-up approach for industries like aviation, which are more difficult to decarbonise, has never been greater.

UPDATE:  On 10 February North Somerset Council’s Planning & Regulatory Committee voted to refuse Bristol Airport’s application by 18 votes to 7.  Because the decision went against officer recommendation it will need to be ratified at a future meeting of the Committee.