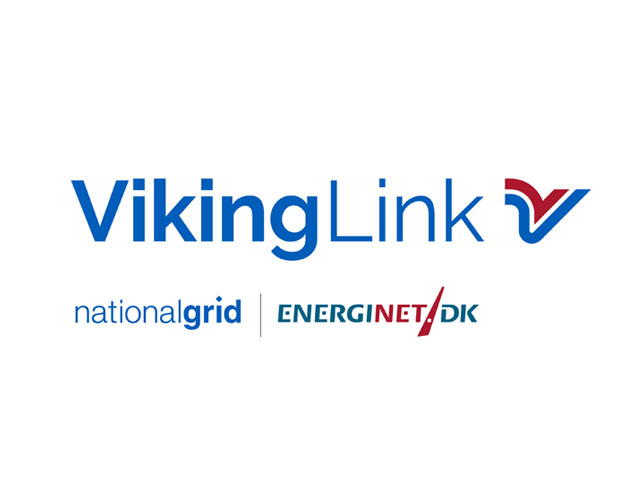 As investment in UK renewable energy falters, Richard Fitz-Hugh looks at how interconnectors like Viking Link are bringing green electricity from overseas to our homes and businesses…

Experts predict that clean energy will outgrow fossil fuels in the next five years at a global level. The International Energy Agency (IEA) recently reported that renewables made up half of net electricity generation capacity added last year.

Whilst globally this is a step in the right direction, the outlook for green energy expansion in the UK now looks less certain following the government’s decision to cut support for solar and wind power.

At the same time, China, long seen as a major contributor to greenhouse gas emissions through building coal-fired power stations, is being heralded as the next world leader of clean energy production, with 40% of growth in the sector expected to happen there in the next five years.

“Growth of renewables is led by the emerging countries… rather than the industrialised.” Dr Fatih Birol, executive director of the IEA said when talking to the Guardian.

Global progress in context
Solar power and onshore wind farms were the main drivers of clean energy last year with 49GW and 63GW of new global capacity added respectively. The cost of renewables is also declining far more rapidly than recent reductions in gas, with the cost of wind and solar dropping by 30% and 80% respectively in the last six years.

Even though renewables account for over half of net capacity additions last year, green sources are still only expected to provide 28% of electricity generation by 2021. Therefore even with this large growth in renewables, the progress isn’t enough to prevent a 2˚C temperature increase; the sole purpose of the Paris Agreement.

There is an unstable policy landscape for renewables in the UK following cuts to subsidies for solar and wind power, support for the fracking industry and nuclear plant developments, and the closure of the Department for Energy and Climate Change by Theresa May.

Renewable energy developers have become wary of investing in the UK. As a result, the UK is not gaining the full benefit of a clean and comparatively cheap energy sector that other nations are paying closer attention to.

So what is being done?
One way of increasing the amount of renewable energy flowing in to UK homes and businesses is through interconnectors like Viking Link, a joint venture between National Grid and Energinet.dk to build a 760km subsea cable linking the electricity grids of Denmark and the Great Britain.

Interconnectors allow electricity producers to export their energy to other markets and are a vital tool in helping countries balance their energy supply and demand. For example, a country with a relatively low population and low energy demand but huge capacity for wind and tidal energy can use interconnectors to supply renewable energy to countries where demand is higher than local supply.

The electricity is usually converted from AC (Alternating Current, as used in our homes and workplaces) to DC (Direct Current) for long-distance transmission, and then converted back to AC at the other end. For Viking Link, converter stations are being planned in England and Denmark to send the electricity across the North Sea. Copper Consultancy has been providing communications, stakeholder engagement and public consultation for the UK elements of Viking Link.

Denmark is part of the Nord Pool power market and has good links with Sweden, Germany and Norway. For Great Britain, connecting here will prove access to a well-developed, low cost market with prices set by a diversified energy mix from across Scandinavia and Northern Germany.

For the Danish electricity producers, an interconnector to Great Britain will give access to a high price market, thus increasing the value of intermittent wind generation.

Viking Link will give Denmark and Great Britain access to a broader energy mix, providing the countries with new opportunities to expand into other electricity markets. The market forces of supply and demand will result in lower prices in peak-consumption periods.

The UK already has interconnectors with Ireland, France and Holland, and there are also projects in development or under discussion to link us with Belgium, Norway and Iceland.

So even though the outlook for “home-grown” renewable energy may be less certain, the good news is that the availability of low-carbon electricity from elsewhere remains on the increase.

Proposed Viking Link interconnector between Denmark and the UK