COPtimism: reflections on week one in Glasgow 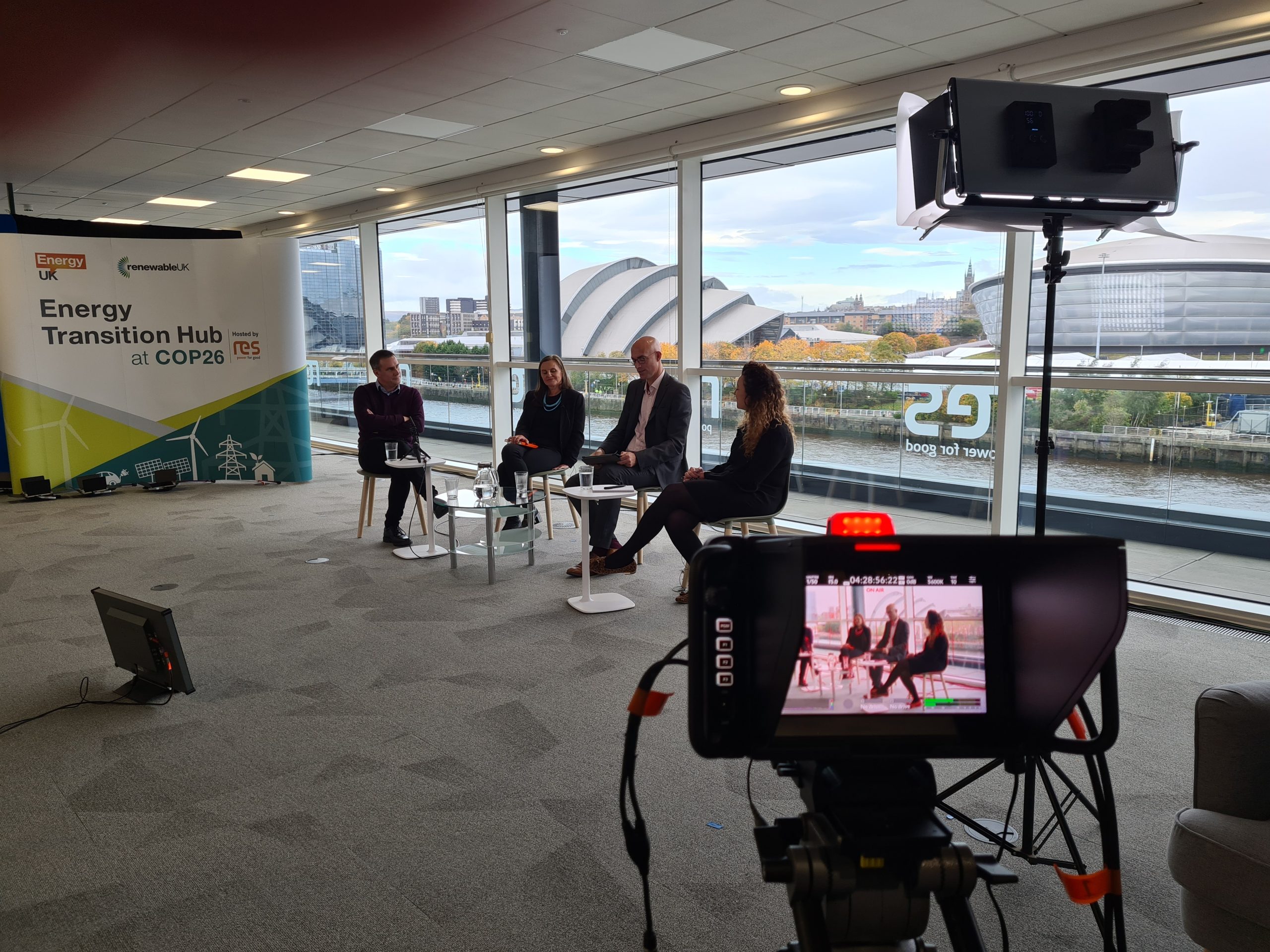 Copper’s energy director, Sam Cranston has been at COP26 this week and has shared his reflections on the first few days of the global climate conference.

Being in the Scottish capital earlier this week as the majority of world leaders and their delegations arrived for COP26 felt like a momentous occasion. Not in my career, or indeed lifetime, did a conference of this kind seem to have such significance. Every newspaper on Monday morning led with headlines and images highlighting the enormity of the challenge facing the planet and that this gathering of nations was the last chance to turn the tide of the climate crisis.

I have been fortunate enough to be leading Copper’s own delegation to COP26 this week where we have been taking part in panel discussions and events with Renewable UK, Energy UK, Solar Energy UK and the Global Solar Council. It has been fascinating to meet and talk to so many people from across the renewables and low carbon energy sector about the potential opportunities for the industry over the coming decades, from offshore and onshore wind to solar, hydrogen, nuclear and more.

There remains a realism at the challenges ahead, of which there are many. And that there is still a lot of work for both government and industry to do in the months and years ahead to realise those opportunities. But overwhelmingly, the positivity coming out of the COP26 fringe events was exciting to witness. The mood was buoyed further as a number of high profile commitments were made from the blue zone as the heads of state departed Glasgow. One of our panellists on Monday used the term ‘Coptimism’ to describe the feeling in Glasgow, which I think captured that sense of opportunity perfectly.

After four days of being in numerous panel discussions focussed on energy and net zero, I concluded my time at COP26 by listening to a discussion on sustainability in the fashion industry. As well as being an eye-opening debate on the future of fashion, it was a reminder that the challenge to reach net zero goes beyond just how we generate electricity.

As I depart the COP bubble, I leave excited by the challenge ahead and hopeful that the snippets of innovation, collaboration and drive that I’ve been privy to this week will mean we’re on the right path to meeting net zero.

See the links below to catch up on what we’ve been up to at COP26 so far, as well as a look ahead to next week: