Copper’s guide to the new Cabinet 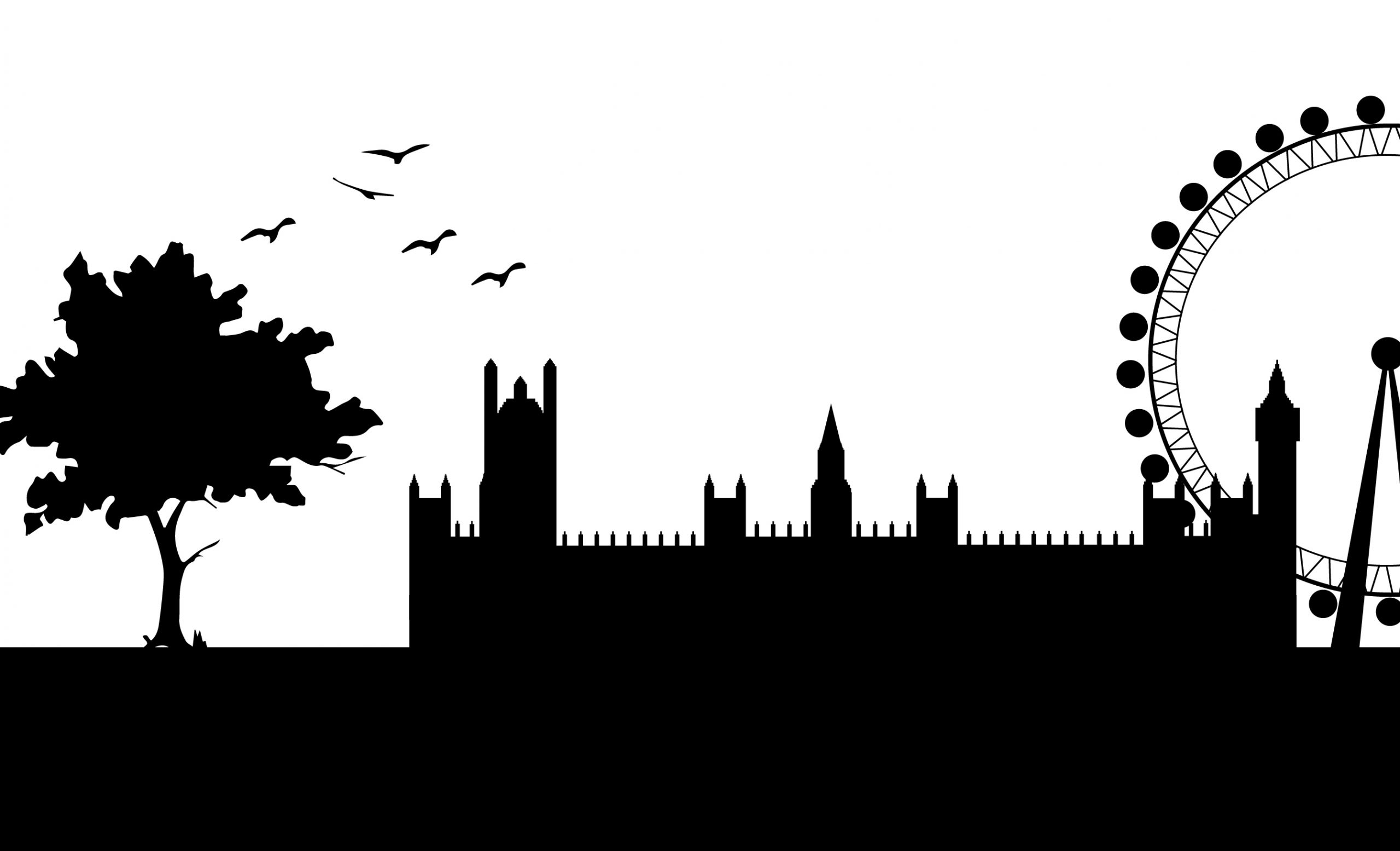 In light of the recent changes to Government and key Departments, Copper has produced a detailed briefing note which explains the new Government’s appointments…

Theresa May was officially appointed Prime Minister on 13 July 2016. Having assumed the role shortly before the Parliamentary summer recess, Mrs May’s first few weeks as Prime Minister came at a time which traditionally sees little in the way of Parliamentary business or policy announcements.

On this occasion, the economic and political developments that followed Britain’s vote to leave the European Union continue to create unprecedented circumstances for the Government to navigate. Meanwhile, Mrs May has also been faced with the difficult task of appointing a unified Cabinet that balances the ‘Leave’ and ‘Remain’ factions following that vote.

In advance of the return of Parliament from the summer recess, Copper has produced a briefing note that explains the new Government’s appointments. Our industry-focused research also examines the restructuring of key Government Departments that followed the formulation of the new Cabinet.

To download a PDF copy of our guide to the new Cabinet, please use the following link: Copper-briefing-note_Theresa-May’s-Cabinet-and-Department-restructure