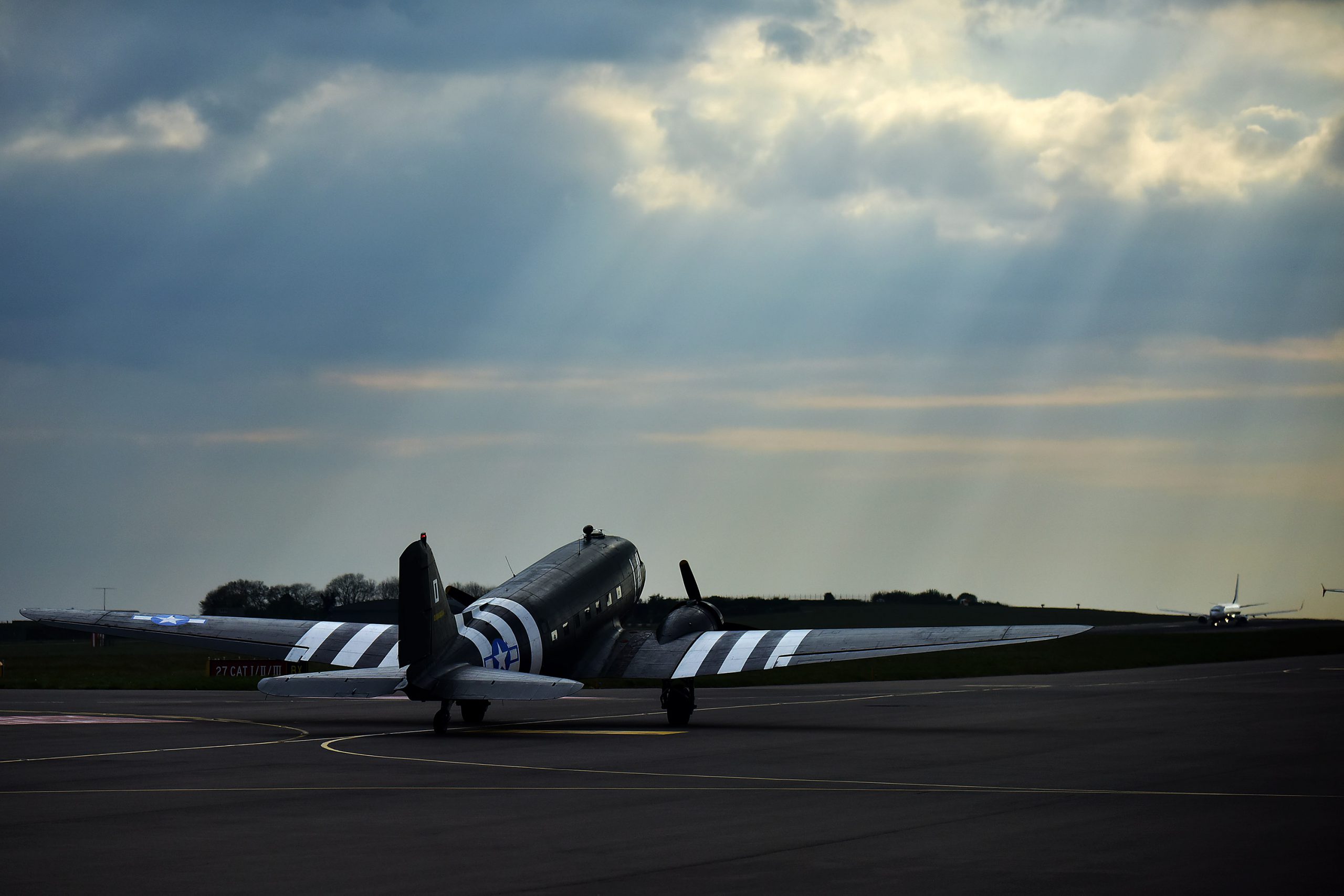 Copper was proud to be a part of Bristol Airport’s 60th anniversary celebrations in May.

Almost six decades to the day since the Duchess of Kent officially opened the site in 1957, local authorities, airlines, the business community and friends from across the South West and South Wales region were treated to tastes, sights and sounds of the 1950s with staff in authentic dress and the special appearance of an old timer Douglas DC-3.

After helping the airport tell its birthday story, Copper will now be part of the team which will communicate Bristol Airport’s vision for the future through the updating of its Master Plan.

As England’s third largest regional airport, Bristol expects more than 8 million passengers to pass through its newly-extended and improved terminal in 2017 and in a busy day can handle as many passengers as it did in its entire first year of operation. But it is still the only major UK airport without dual carriageway surface access.

Copper’s managing director Linda Taylor said Copper was delighted to have been one of the first partners selected as part of the Airport’s core team as it develops its vision.

“With more than £160 million invested in new infrastructure and facilities since 2010, Bristol Airport is keen to make sure it continues to fulfil its role in supporting the vibrant economy of its South West and South Wales base, by maintaining the region’s connectivity with the rest of the UK and the world.

“We are looking forward to helping the Airport communicate its vision as it starts to update its Master Plan, by helping it set out long-term forecasts and future infrastructure requirements in a way which is engaging and connects with people.”

James Gore, Head of Government and Stakeholder Relations for the Airport, welcomed Copper’s support: “Copper’s clear thinking in helping us deliver our objectives and expertise in creating meaningful narratives helped make the celebrations a tremendous success. We are pleased to have them on board as we start our planning for the next stage of the Airport’s development.”