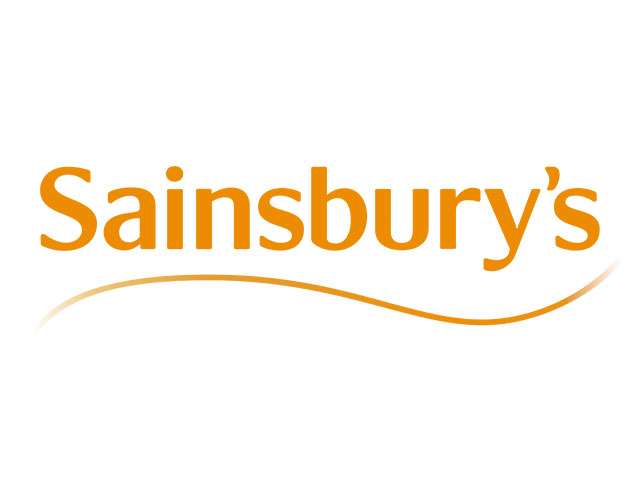 Copper is working for developers Sainsbury’s and Abbey Manor Group as communications advisors for their development proposals in Yeovil.

Sainsbury’s and Abbey Manor Group are bringing forward plans for a new supermarket and business park at Bunford Park. The plans could generate thousands of jobs, including 250 new Sainsbury’s jobs, and help deliver a £100 million annual boost to the local economy.

Copper has been working with the project team since the autumn managing pre-application consultation for the proposals, messaging and media management.

The proposals were launched in mid-November with an invitation to councillors and over 7,000 residents and businesses to have their say in shaping the plans before an application is submitted in early 2017. A public exhibition, organised and delivered by Copper was attended by over 320 people.

David Mills, Head of Property Communications for Sainsbury’s, said, “The Copper team has displayed a can-do attitude and together with their proactive approach, political and community insight has really helped deliver value to the project.”

Linda Taylor, Managing Director for Copper, said, “We are pleased the consultation launch has been such a success.

“The team has worked very hard to ensure the community in Yeovil has an opportunity to comment on the plans for what would be a major development for the town. We will be keeping up the momentum to take the project through to a planning decision.”