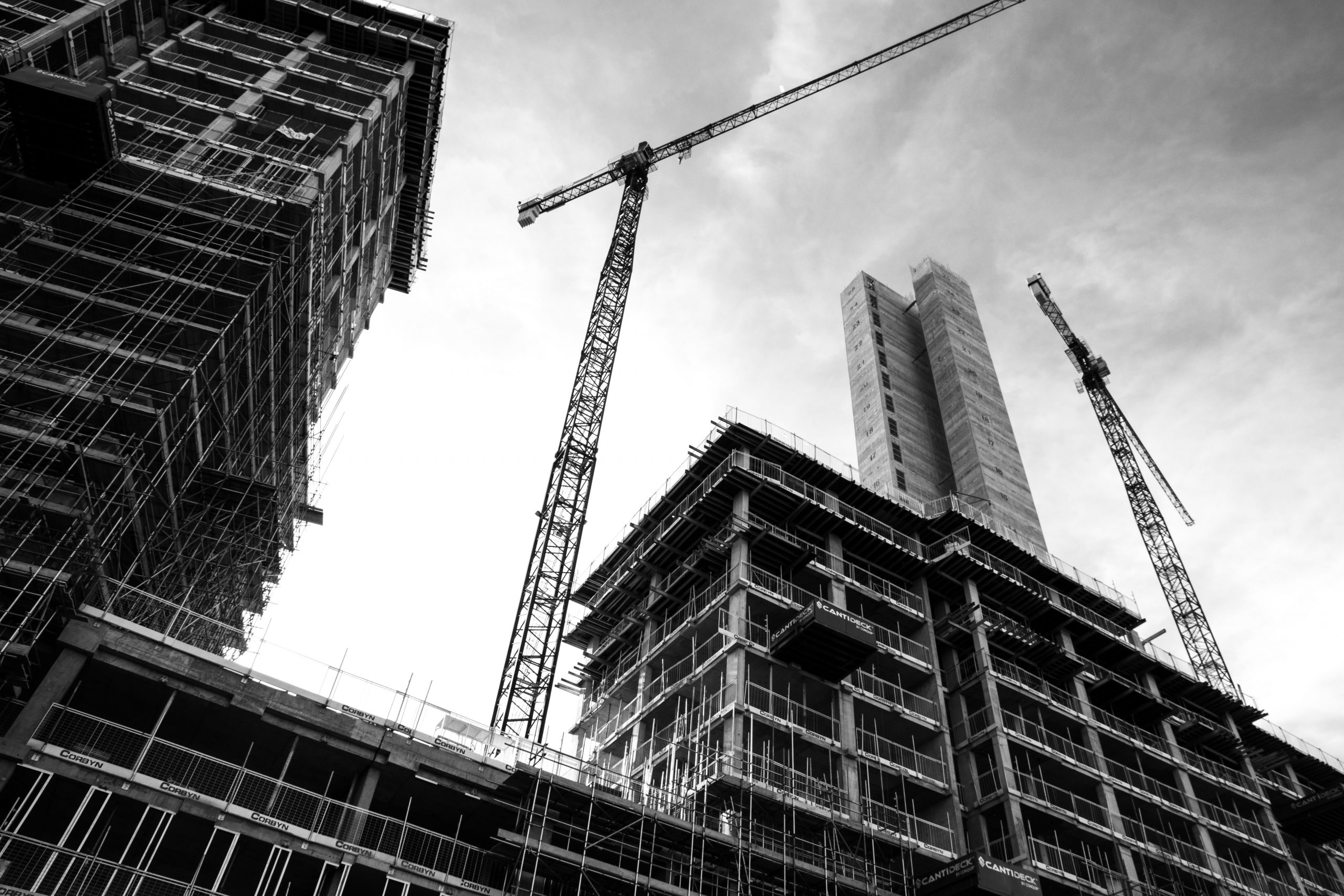 The Government has made its most significant intervention to-date on the direction of housebuilding in the UK, with Levelling Up Secretary, Michael Gove signalling that the 300,000 homes per year manifesto target is now an advisory goal.

Among the other key proposals, we will see the consideration for resident views playing a more influential role in the determining of planning applications.

The gravity of this change in direction should not be underappreciated. Three years since the publication of the Planning White Paper which aimed to radically improve the delivery of new homes, the Conservatives now promote policy designed to ‘give local authorities the power to stop new development’.

And what of the announcement?

The crux of this sees housing targets move from mandatory to advisory. Critically, local housing need will not need to be adhered to if the local authorities demonstrate reasonable constraints for achieving this.

The concerns of existing residents have been prioritised, with their views now determining how many homes are agreed to be built in their local authority. Equally so for aesthetic tastes of future homes, the introduction of local design codes and Street Votes will be guided by the opinions of existing residents. The latter allowing for ‘gentle densification’ through airspace development and upward extensions on properties. This policy attempts to weave together the need to increase domiciles, while avoiding the unproven criticism that more homes will lower existing homeowners property value.

In a bid to ensure local homes go to ‘local people’, council tax will be increased on empty homes. Gove has also signalled his intention to table an amendment at the Report Stage of the Bill for a registration scheme on short lets in England.

Local Plan amendments are the most positive element of Gove’s letter. The announcements are designed to reimbue local authorities with the energy to restart their Local Plan process without any penalty.

The most significant changes are the removal of presumption in favour of development and the consideration for areas that have overdelivered their historic targets. This is intended to ensure up to date local planning guidance, without the implication that unmanageable development will occur. The beneficial elements for local authorities include the removal of the rolling-five year land supply and 20 per cent buffer for those local authorities that have already delivered a sound Local Plan.

The localist drive is further evident in ending the ‘duty-to-cooperate’, potentially making housing policies of neighbouring authorities becoming even more indifferent to the realities of the local demographic geography.

Gove has offered a two year grace period for Local Plans to be revised to incorporate these amendments. To safeguard against ‘speculative development’ during this time, the period of available land being promoted will decrease from five to four years.

Neighbourhood Plans too will have their powers enhanced to include new protections, such as the doubling of the time period against developer appeals, increasing from two to five years.

Gove is unapologetic from his criticism of developers in the letter, who he perceives need to be held to further account. Additional measures targeting developers are populist in nature, with an added a financial penalty for slow build out and an increased fee for retrospective planning applications that breach planning law.

The most worrying element is the intention to allow local authorities to refuse planning, if they feel the developers character is poor. This arbitrary power potentially traps developers in a cycle where poor performance cannot be redeemed.

Encouraging developers to prioritise brownfield build out is a key component of the proposals.  Local authorities will be allowed powers to set preferential Infrastructure Levy rates for brownfield over greenfield development. New protections against development will also be given to agricultural land used for food production.

What does this mean for the sector?

With residents now poised to have an even greater say in deciding the level of development in their communities, those in development sector will need to reach a much broader audience than previously. Far from relegating it, the need to foster grassroots advocacy has never been more crucial.

As witnessed as recently as during the COVID-19 pandemic, the sector has displayed a readiness and effectiveness at meeting new requirements to engagement. Now, faced with this more permanent challenge, community consultation will need to adapt and to innovate to meet it.