Clause 107: Can we find a home for housing in NSIPs? 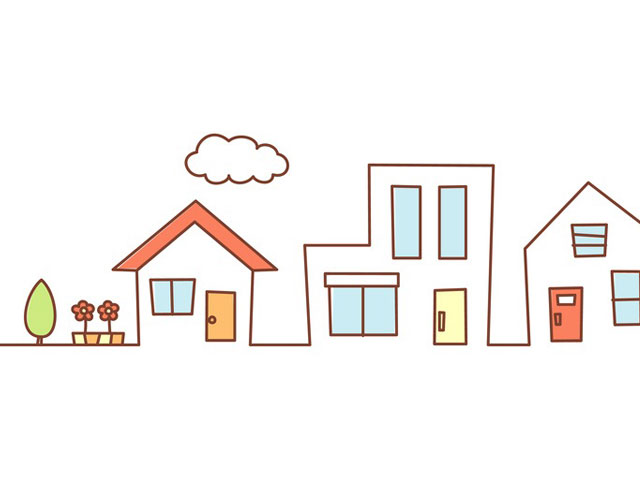 Sam Cranston, Senior Account Manager at Copper, reports back following his attendance at a recent event looking at housing and the planning process…

For developers, Clause 107 of the Housing and Planning Bill is becoming a hot topic of debate. On 16 November Copper attended a National Infrastructure Planning Association (NIPA) roundtable where Clause 107 was on the agenda.

At the NIPA roundtable, guest speaker, David Wilkes, from the Department for Communities and Local Government, led a passionate debate with lawyers and consultants about the new clause and the draft guidance. There is no doubt; the clause is welcome in principal to help bring forward the need for new housing in England. We know housing is not only needed, but also wanted by the public (more details about our survey ‘Independent survey of attitudes to Infrastructure in Great Britain 2015’ coming soon). However, as with all new legislation, the devil is in the detail, or the lack of it. And our industry is a big fan of detail and certainty. There were a few key areas that were discussed at length.

The first related to numbers. The clause does not stipulate a set number of houses per application. However, David Wilkes said the guidance will make clear that the Secretary of State is likely to approve applications which include up to a maximum of 500 homes. The delegates in the room questioned whether a maximum limit would be a deterrent to prospective major housing developers. It is understood that ministers are keen to have an upper limit to ensure the scale of housing is in proportion to the proposed major project so that an NSIP. Although a 500 maximum is only guidance (which means an application for 500+ could technically be consented) it remains unclear what consenting fate would await a developer to do this.

The second related to the definition of ‘close to’. The guidance will stipulate a maximum distance of one mile from the project. But this does little to make the definition any clearer. For instance, a question was raised as to whether one property could be within a mile of the main site with 499 others outside or how this would work with a linear project. The answer, in short, is the detail has not been set out yet. More questions followed relating to this issue, with a suggestion that there may need to be different guidance/definitions for single site projects and linear projects.

Finally, there is potentially a significant impact on public consultation. As it stands, the legislation will allow for the Secretary of State (which could be from numerous departments) to give consent for the NSIP but refuse the housing element. If this was the case, it could trigger a legal challenge on the basis that the public would have been consulted on an NSIP project with new housing – and all that comes with it – and then end up with a project with no housing at all. Material change, in the existing NSIP regime, is currently a trigger for re-consulting on a project and this scenario could be subject to challenge. It also means that an NSIP which needs housing may not be deliverable.

The Public Bill Committee expects to report on the Bill on or before 10 December. There’s still time to give your views in writing before then. We’ve put forward our advice and will be following the debate closely to see how Clause 107 shapes up.