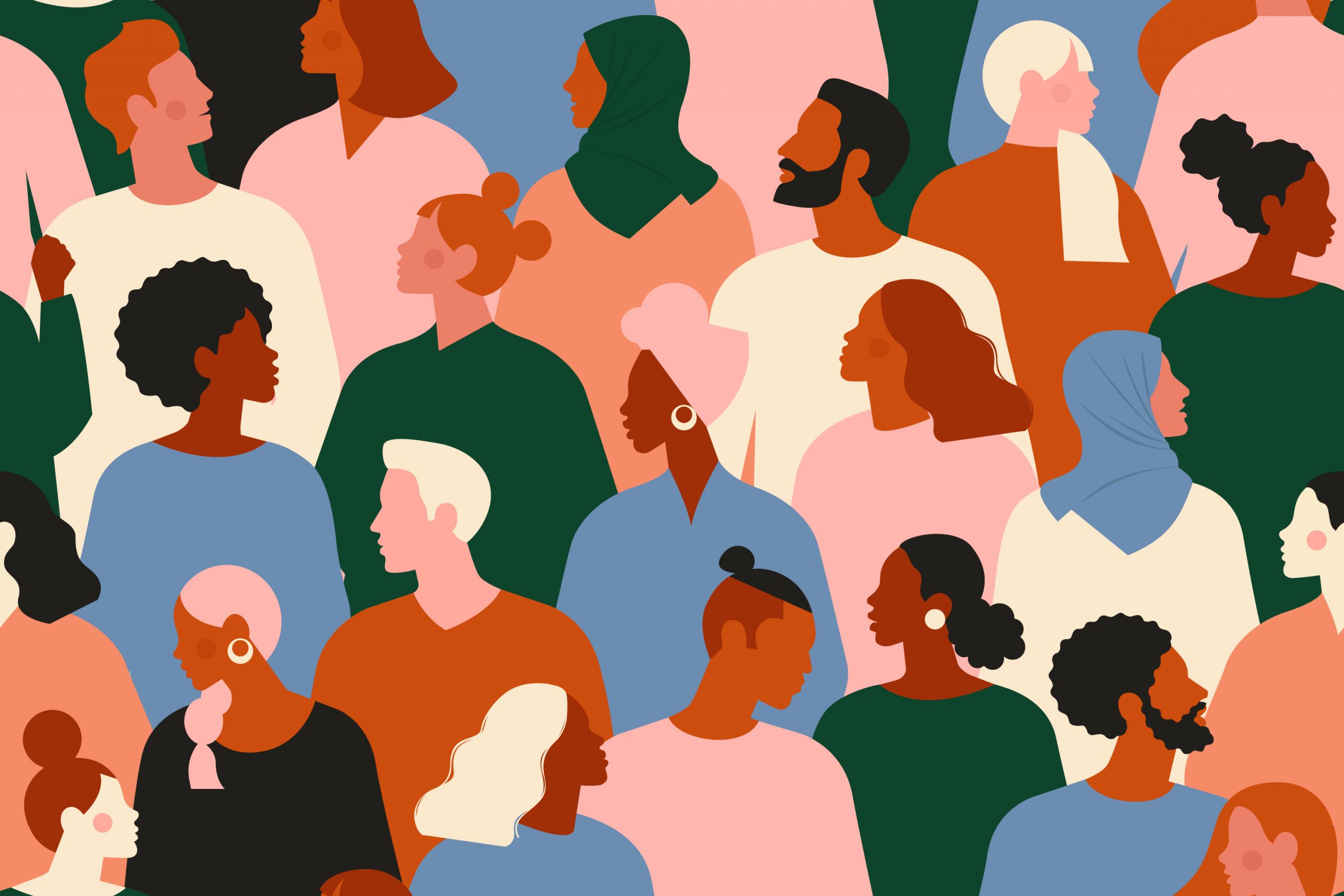 Black History Month shines an important spotlight on black representation within the workplace and this month we have seen some strong representations, some key examples of important steps forward and pioneers breaking ground. However in balance we also see stark reminders of why we can’t be complacent.  Just last week, the Independent published  alarming insight in research which suggests that ‘42% of black employees have resigned from their job due to a lack of workplace diversity and inclusion’[1]. In 2020, a government report looking at employment by sector listed only 4% of people in construction as black[2].

These statistics further highlight the need to challenge workplace culture and question why black representation in key industries like construction is still not what it could be and should be. As part of our focus on Equality, Diversity and Inclusion, we are aiming to call attention to best practice, and explore how we can all work together to create a more equitable workforce culture that represents the  communities within which we deliver our projects.

Since the mid-90’s the lack of diversity in the construction industry has been widely known, and despite the barriers to retention and progression being identified[3], the solutions to tackling them are yet to be implemented by many companies. Construction Manager Magazine, reports the most quoted reason for a lack of representation to be simply; prejudice. Within the workplace prejudice  can often be subtle microaggressions, and unconscious. These microaggressions could present as; being ignored, not being invited to events, and being closely monitored by your managers[4].

Most jobs to progress require networking and trust. Without either, barriers emerge with a potential path denied. This is reflected in the statistics, 3.4% of all construction managers are from an ethnic minority, yet 14% of the population is from an ethnic minority group[5]. It is worth noting that there is a divide between traditional construction jobs having a low uptake of black workers and consultancy comparatively having a far higher representation of black people.

In order to create a more diverse workforce it is largely accepted that better representation at board level, with talented role models, would drive behaviour change by addressing unconscious bias from the top down. Practically we can see change happening, with companies and think tanks taking proactive and positive steps to improve through a series of internal and policy driven initiatives which promote change[6].

City Hall in London has created such an initiative in The Design Lab, a twelve-month programme aimed at large businesses to tackle the underrepresentation of young black men aged 16 to 24 year olds[7]. This programme focuses on the construction, infrastructure and technology sectors, and helps businesses build a bespoke action plan to tackle underrepresentation internally. Big businesses such as ISG, Kier and Skanska are among those to join[8].

Another is transparency as shown by Mace in their latest gender and ethnicity pay gap data report. In 2020 Mace published their first public-facing diversity and inclusion strategy which was created to ultimately reduce the gender and ethnicity pay gap by 10% year on year. This is part of a data-driven approach to set an effective baseline for continuous improvements and in the words of their Group Chief Executive Mark Reynolds ‘drive our growth ambitions forward’[9].

Accountability is also key, and initiatives such as The Big Promise by The Race Equality Network can act as both an organisational and individual commitment to action, not just words. Individuals and organisations can make a public statement of intent, which they will be held accountable to, creating a positive change. At Copper, we recognise that we are part of this dialogue which is why we commit to The Big Promise; in celebrating those in the construction space by sharing their stories, perspectives and insights.

To progress as an industry, we must hold our hands up and acknowledge that in the past not enough has been done to address the lack of representation. But through continued conversation and celebration of our wins, we can continue to both learn and unlearn from each other. To facilitate and in recognition of our promise, we will be spotlighting and celebrating black individuals within the built environment. If you wish to be involved then we would love to hear from you, otherwise, we hope you enjoy hearing from the trailblazers amongst us.

[1] Almost half of Black employees have left job due to lack of diversity, research suggests | The Independent