Can innovation in housebuilding ease the housing crisis? 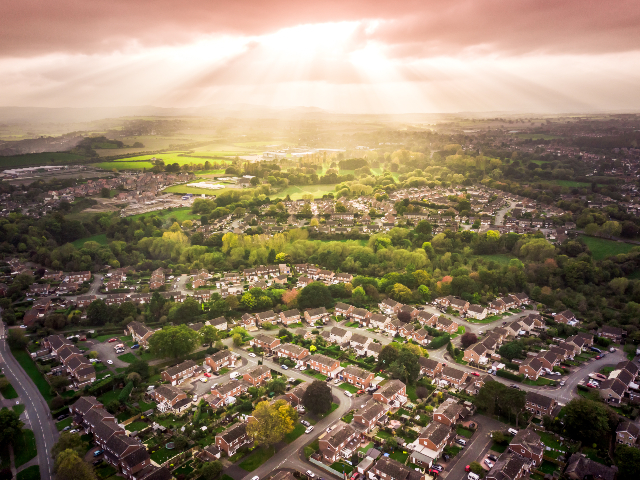 The Government’s efforts to deliver more homes across the UK have never been stronger. As a result, now is the perfect time for developers to get behind innovations in housebuilding to boost the housing stock. Copper’s Zak Reid looks at the ways in which the sector can adapt and support modern housing demands.

The need for housing continues to be a point of emphasis for many people in the UK, with homeownership becoming increasingly out of reach for young people. As demand increases, can housing innovation help solve the crisis?

In a speech by Boris Johnson at the last Conservative party conference, he addressed the lack of people buying houses under the age of 40, saying: “That reflects the failure of governments for the last 30 years to build enough housing.”

Government has aimed to tackle the housing crisis by offering part-buy, part-rent schemes, providing Help to Buy ISAs, and reducing stamp duty tax to name a few initiatives. However, there are alternative ways to create affordable housing at a more efficient rate.

Traditional housebuilding is reliable and trusted, but their construction methods often lead to many problems such as cost of materials and site preparation, which will likely affect the length of time for construction. As a result, modular housing and offsite construction are increasing in prominence across the industry, with Homes England’s own South East offices being an exemplar of the potential of these methods.

Modular housing has proven to be twice as fast to build compared with conventional developments, can be done at a cheaper rate and built in safer conditions, all of which will help provide much-needed housing for those that cannot currently afford to buy.

There are examples of developments across the UK where modular designs have been used, such as the 400 new homes being built in Cambridgeshire this year. Although the industry is exploring new ways to deliver much-needed homes, further effort is needed to educate people about what modular housing really is and the benefits it can bring.

As the scale of these projects grow, developers will need to explore the potential to create substantial place making schemes that will help to solve the housing crisis. Once these schemes are realised, they will hopefully alleviate the public’s distrust in off-site builds and the common misconception that something produced in a factory cannot equal the quality of traditionally built residences.

As with anything new, developers need to demonstrate that the resident is not being short-changed and prove that this innovative way of tackling the housing crisis can be accepted by the public.