Copper’s Zak Reid discusses the need for modern transport solutions in Cambridge and how their vision could influence other cities in the UK.

Cambridge is a city full of historic value, famous for its university, gothic architecture, and enough museums and libraries to feel like you’re brighter by the moment.

However, with traffic becoming an increasingly big issue, plans are in place to make Cambridge a ‘smart city’ in more ways than one. The introduction of Smart Cambridge aims to improve the city’s public transport, with a strong focus on cycling as a healthier and more sustainable alternative to driving.

The modern-day need for connectivity in Cambridge is clear to see, with urban congestion regularly creating bottlenecks across the city. However, developing new transport solutions in an old city with narrow and cobbled streets poses an equally significant problem moving forward.

In an attempt to bypass the busy streets and offer better public transport, the Greater Cambridge Partnership announced their innovative vision for the city at the end of last year. Among the proposals were a tram system on existing bus routes, an underground metro and improvements to busy cycling infrastructure, all in a bid to get more cars off the road.

Cambridge is no stranger to this kind of innovation. They have already implemented traffic technology throughout the city, from sensors giving real-time bus updates to traffic lights showing the number of cars crossing the road at certain points.

However, both the underground metro and tram system could appear to be expensive and possibly unnecessary for what is a small city. Detractors would no doubt point towards existing bus routes and rural heavy rail which could be upgraded as a cheaper and less risky path to take.

Reports from the Government Office for Science suggest that innovative solutions and new technologies are needed to improve the country’s infrastructure and deliver real behaviour change. But in order to provide a transport system ready for future generations, it requires innovative solutions – like those suggested for Cambridge.  This includes taking a strong stance on funding that pushes against the low risk, short term solutions and towards more ambitious projects that will deliver for decades to come. 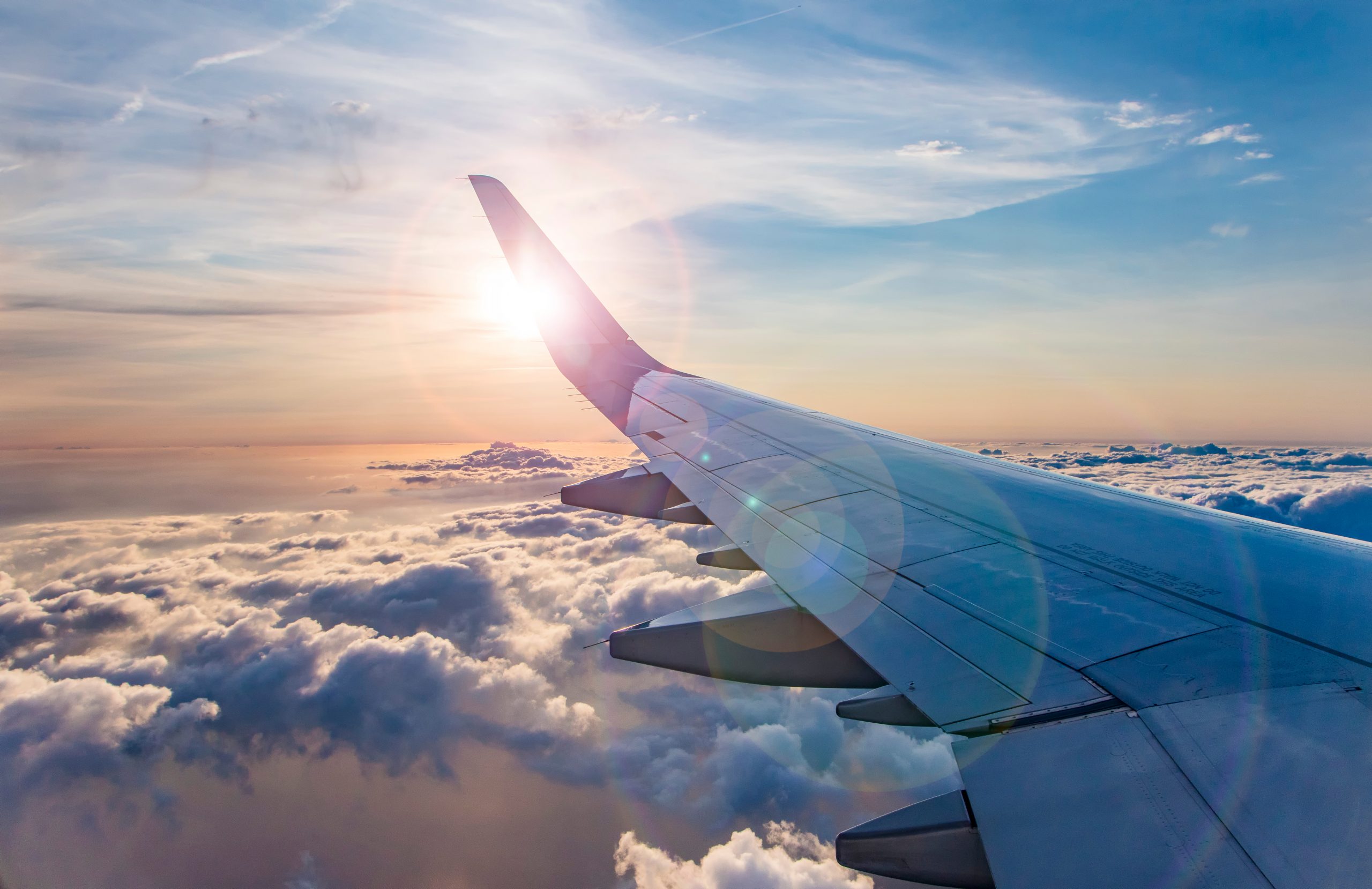