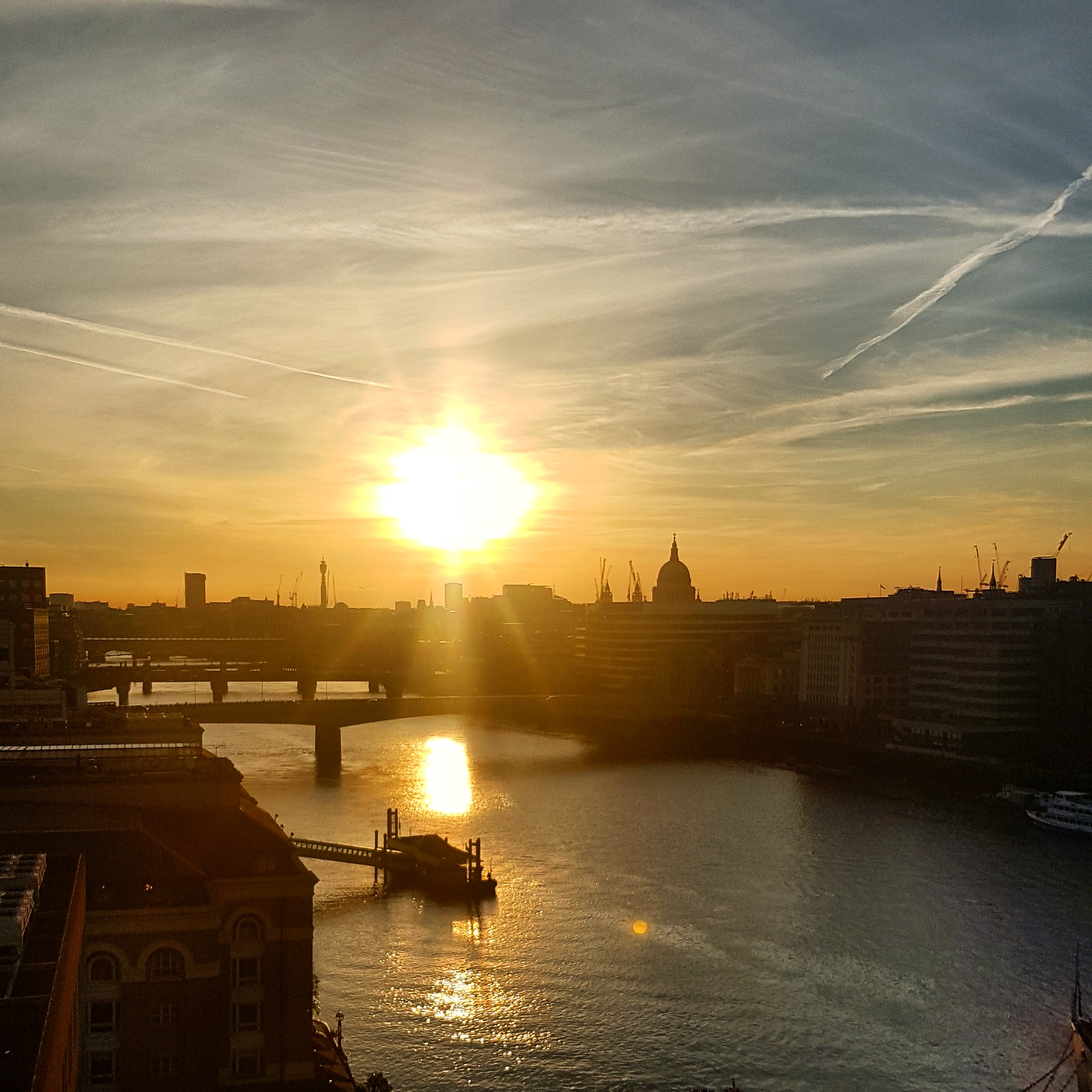 This month, Copper attended the Building Britain event, hosted by EY. To the backdrop of Tower Bridge and the City of London, the evening’s discussions, focusing on infrastructure delivery in the UK, bore three main themes.

The major theme, unsurprisingly, was Brexit. The debate centred around whether Britain leaving the EU provided an opportunity to prioritise the home market and concentrate investment in skills, education and manufacturing for infrastructure. Or, whether Brexit will be damaging to Britain’s ability to maintain its status as a world leader in the delivery of world class infrastructure.

Confidence and stability will be key to the success of Brexit. According to EY’s Attractiveness Survey, launched at the event, short-term confidence for investing in the UK is high, but it predicts this will fall in the coming years. It was agreed that whoever lives in Number 10 come June 9 needs to ensure they project a strong message throughout the negotiations that Britain, and Britain’s future infrastructure, is still an attractive place to invest.

Policy and process has to change too, it was argued. Centrally, in order to deliver the infrastructure that Britain needs, Parliament should be able to handle more than one Hybrid Bill at a time. Regionally, new metro Mayors should be allowed the decision-making powers to deliver infrastructure development in their cities. However, there must be a joined up approach and the National Infrastructure Commission has a big role to play in building the bigger picture.

The second theme from the event, closely linked to Brexit, was skills. With Crossrail and HS2 Phase One under construction, and more major projects imminent, including Heathrow and Hinkley, there is already a real concern in the construction industry of a massive skills shortage. Add to that the potential loss of migrant labour from eastern European countries and the issue becomes a real problem.

The consensus was that government (whatever that looks like after the General Election) must invest heavily in the development of education, skills and apprenticeships to get more young people into the construction world, as well as programmes for getting ex-military personnel into the industry. Developing skills is at the heart of the current government’s Industrial Strategy and it was argued that this must be put into policy as soon as possible to help futureproof the industry.

There are examples of where major projects are leading the way to develop skills, namely Crossrail’s Tunnelling and Underground Construction Academy and the National College for High Speed Rail.

The housing industry was also held up as an example of where developers are already changing their models to reflect the shift in the labour force to ensure they avoid the risks to quality and delivery.

The third theme was story-telling: communicating a project to investors and to the public not just on what it is, but the wider benefits it can deliver. Crossrail was again used as the leading example of developing a positive narrative around the benefits of the project. It is not just about building a world class railway. It is a vehicle for moving the Capital forward, providing growth opportunities for central London and unlocking huge opportunities for investment, development and regeneration in the outer boroughs and beyond, connecting where people live with where they do or could work. Crossrail 2 is using a similar message, with a greater emphasis on creating the platform to build the thousands of homes needed to support London’s progress.