Budget 2018: a pragmatic boost for housing and the high street 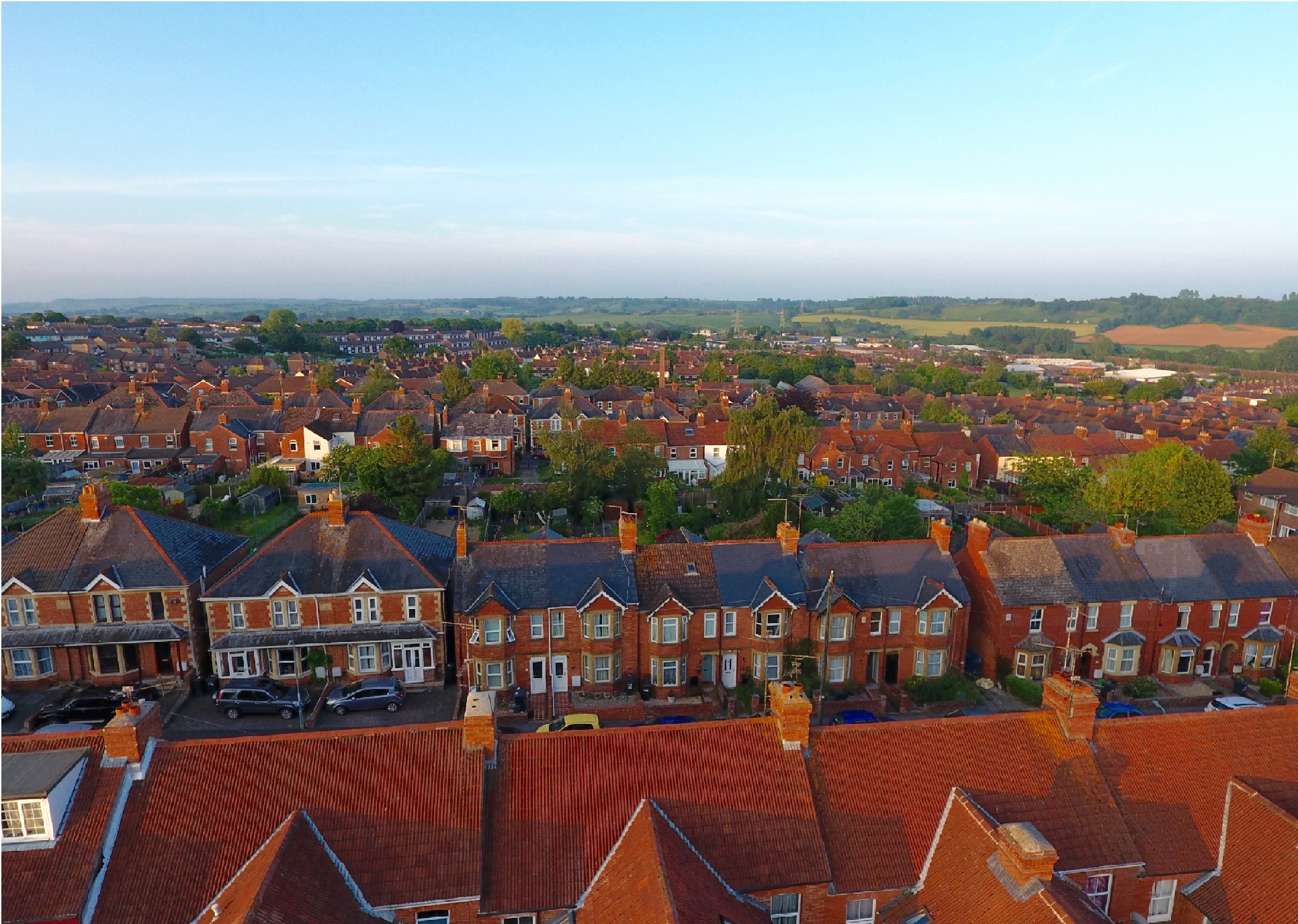 It’s fair to say that this was unlikely to be a budget which will have set property insiders’ hearts racing. For the most part, the status quo has prevailed, but where there have been changes they have been generally welcomed by the sector.

More will become clear when the red book is fully dissected, but Roz Henville, Copper’s Property Portfolio Director, gives her thoughts on the housing and development announcements contained in the Budget 2018.

The central drive from Government to build more homes and build them quickly remains. A further £500m to build 650,000 homes, and an increase in the borrowing cap on housebuilding for local authorities were therefore welcome, albeit they were also both expected and not exactly radical.  The Help to Buy scheme has also been given a stay of execution to 2023, with the Government continuing to channel money towards first time buyers and ensuring that the base of the housing pyramid remains secure.

Despite announcing partnerships with nine Housing Associations, the Chancellor failed to ramp up investment in social housing as many had hoped. He did announce the removal of stamp duty for the purchase of shared ownership properties, but the focus was on prudent measures, rather than an enormously proactive approach to housing supply.

Oliver Letwin’s review of the housing sector, which was designed to ‘tackle barriers to building’, was mentioned, but only fleetingly. The Government may well revisit this in future, but chose not to implement or even address the review’s more challenging recommendations at this stage.

The Chancellor focused more attention in support of the traditional community. Some of his announcements seem to be responding to heavy lobbying by rural parish councils – rate ‘relief’ for public loos and restoration of village hall roofs being two examples.

But others have been met with enthusiasm, including Government’s support of 500 ‘neighbourhoods’ to achieve quick planning permission via neighbourhood planning groups and discounted homes for those buying locally. In theory, giving localism a helping hand to reinvigorate communities is just the ticket, and could go some way towards attaining wider public support for development in people’s back yards.  In reality, it’s not clear how quickly neighbourhood plans for development will materialise, and therefore how quickly we will begin to see spades in the ground.

What is obvious, is that getting more homes built through neighbourhood plans is more likely to be successful if developers partner with community groups to better understand local aspiration, to give people a say in the future of their area and to convince them that change is coming for their benefit.

Where Hammond has received real praise is the news of a financial commitment to tackle the failing High Street. This is a popular move, especially announcing that the Government will provide £675m to create a ‘future high streets fund’, which could see unused retail space increasingly being transformed into residential.

The Chancellor hastened to add though that shopping patterns are ‘irreversible’ and that what the industry needed to do was to adapt to change, not reverse it. This should be recognised by local authorities when tasked with ‘transforming’ their high streets to come up with innovative new town centres by understanding what communities want out of their town centres, rather than just investing in more of the same.

Overall, this budget made many of the right noises and included a number of laudable policies which will go some way to tacking challenges faced by many towns and cities, particularly housing supply and failing retail. The real question is whether, in an age of post austerity, the Chancellor is doing enough, quickly enough and radically enough, to make a real difference before Brexit arrives to shake things up again.