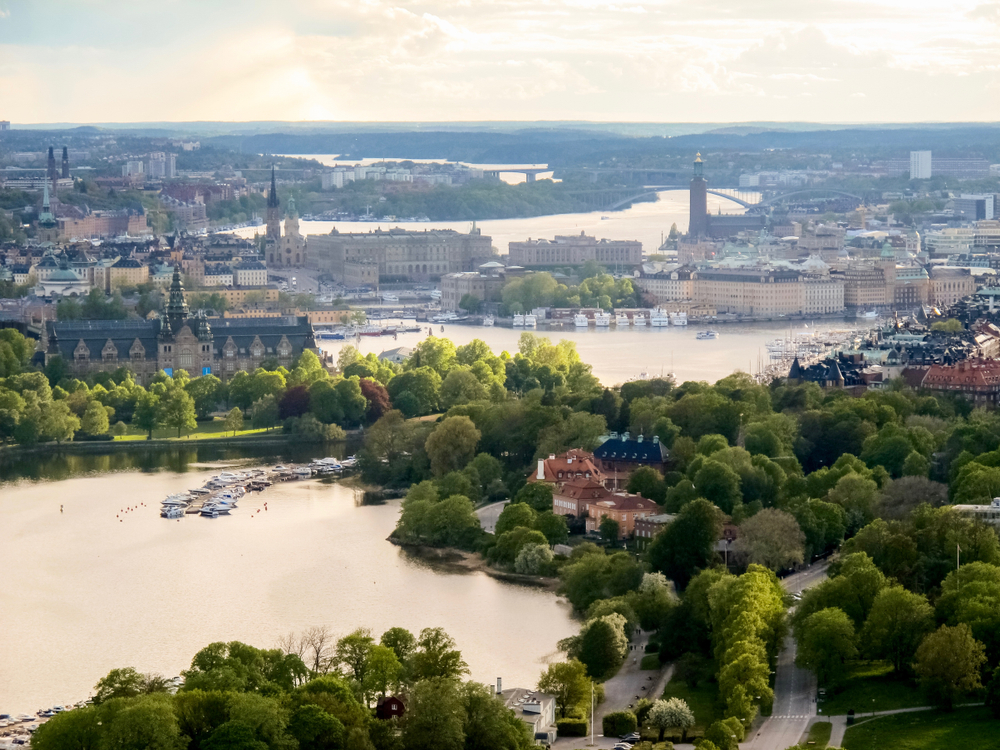 Earlier in September, we attended the Bristol | Sweden Future Cities summit, where everything connected to smart cities and sustainable development was covered.

Representatives from Sweden and Bristol spoke about how the two can learn from each other’s initiatives on the way to developing truly ‘smart’ and sustainable cities.

Here are our key takeaways:

Bjorn Sigurdson, Climate Strategist at Uppsala City Council,spoke about how Uppsala, Sweden’s fourth biggest city, became the global winner of WWF’s One Planet City Challenge 2018. The key to its success was, according to Bjorn, the cross-sector collaboration for sustainable interventions as well as implementing strategies where citizens are able to see the tangible benefits, including things such as investments in the cities public transport infrastructure.

The event also marked the launch of Bristol’s five-year Smart City Strategy, which by bringing together the city’s existing smart city functions outlines a responsible innovation approach to the problems and issues facing the city and its citizens.

Freyja Lockwood, Smart City & Innovation Manager at Bristol City Council, spoke about the importance of involving the people in the process of making a city smart. ‘It’s about creating opportunities… it’s about implementing the tools for people to be able to get involved.’

A key theme running throughout the day was how we can have all the technical tools to reach our target of net-zero carbon emissions by 2050 (or 2030, in Bristol’s case) but without having the people on side, they are redundant. Mike Reynolds, Managing Director at Vattenfall Heat UK also emphasised the need for successful stakeholder engagement in order to implement these ambitions: ‘If you don’t win hearts, you lose. But if you don’t deliver results, you also lose.’

Now more than ever, stakeholder engagement and collaborative planning are fundamental to the successful delivery of a project. With the technical opportunities available, it all comes down to getting the citizens of our future smart city’s on board for what promises to be an exciting and transformative time.