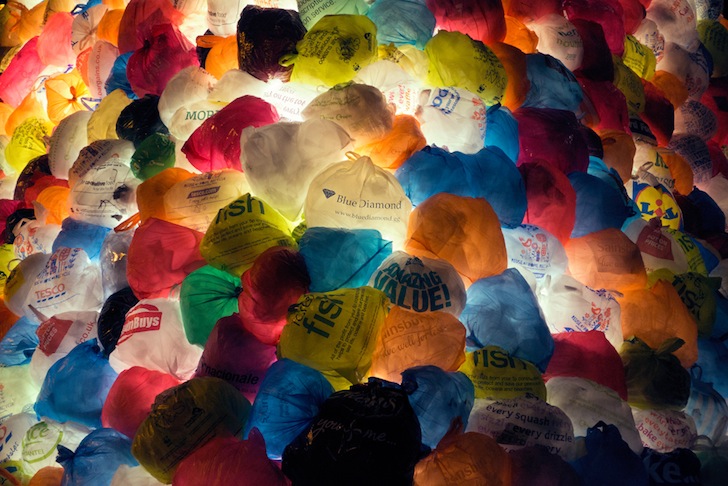 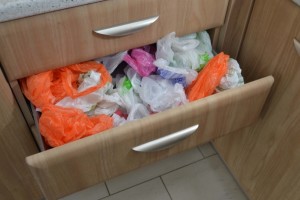 How many of us have faced a plastic bag avalanche when opening the cupboard, or a Vesuvius-like eruption of carrier bags from that drawer you never use?

Thanks to the new plastic bag levy introduced this week, you may find your stock pile diminishing as you fight against paying the 5p fee per bag whilst doing your weekly shop.

Overall the feedback has been positive – Keep Britain Tidy is just one of many organisations applauding the first initiative in a decade aimed at reducing litter. But one question being repeatedly asked is ‘where will the money go?’

There is no requirement for shops to pass the money raised by the 5p levy onto charities, though most retailers in Wales, Ireland and Scotland (where the levy has already been introduced) chose to do so. However, retailers will be required to report their actions to government who will make this information public, potentially shaming retailers into ensuring money goes to good causes to avoid public backlash.  The government has estimated that £730m will be raised for good causes over the next 10 years, with a saving of £60m on litter clean-up also forecast thanks to this levy.

Many small retailers across England have opted to charge for bags but are not required to do so, highlighting a substantial difference in the way this levy will work compared with the rest of the UK. In Wales, for example, the levy applies to all single use bags and to all retailers, but in England only plastic bags of a certain thickness are included and only from large retailers. 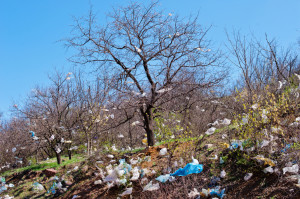 For many of us, the carrier bag levy is not really about the expense – Break the Bag Habit, a coalition of organisations against the single-use plastic bag, lists the likely cost to each person as just £6.65 per year – but instead is a catalyst for a change in behaviour and instils a hope that we can genuinely make a difference to our environment.