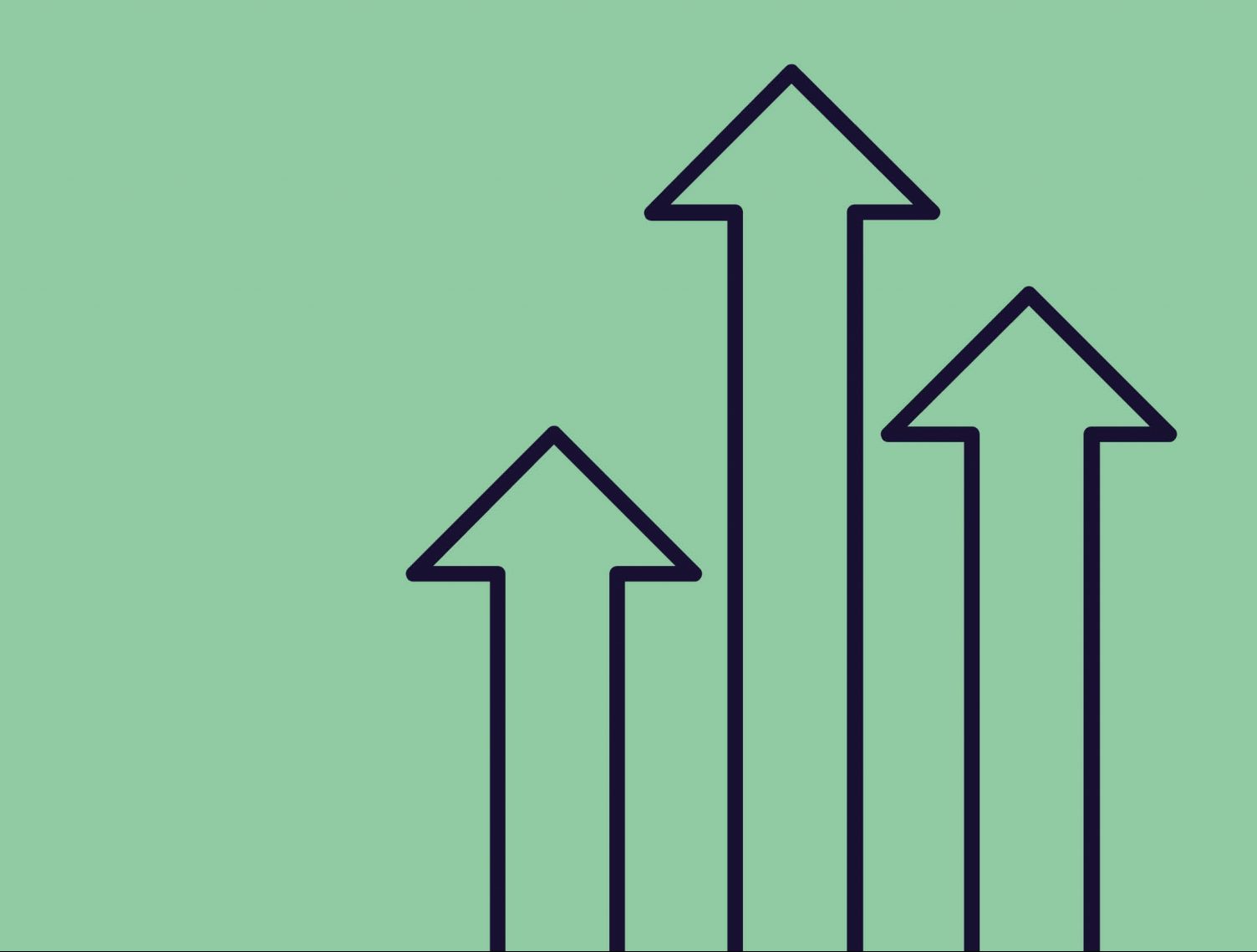 Following Boris Johnson’s plans to give towns and cities more power in deciding how their economic development funding is spent, the need to understand each community’s priorities is key. Through understanding a community’s needs and priorities for investment, developers can begin to build advocacy for their projects by aligning the benefits they will deliver with the priorities of the public. Building advocacy for projects is crucial in order to avoid delays and increases in costs during the project’s lifetime.

The first of our Bitesize Insights, ‘National policies for local ambitions’, identified that the public showed far greater support for investment in social infrastructure whilst economic infrastructure was not deemed a priority by the public. The public would welcome investment in housing, healthcare and education but are apparently not as engaged by investment in energy, roads and rail. This can be understood as the pubic prioritising projects that have direct and tangible benefits and consequently developers can learn from this by ensuring that they effectively communicate the benefits of their projects and where possible align these benefits with the public’s priorities.

Alongside these findings, we also identified differences in the public’s priorities throughout the different regions across the UK. Whilst most areas stated that a project’s impact on green spaces was the most critical area, those in London prioritised the impacts on infrastructure, transport and services. This suggests developers must understand the regions that they are operating in and the priorities of the communities that they work within.  A ‘one size fits all’ approach will no longer do.

Throughout the findings of ‘National policies for local ambitions’, it is clear that developers face a range of challenges for building advocacy for projects and ultimately minimising the risk of delays and increases in costs. However, our findings have highlighted that if developers begin to understand the communities that they work within and their priorities, they can begin to build advocacy for the project, reducing the risk of public and political opposition. 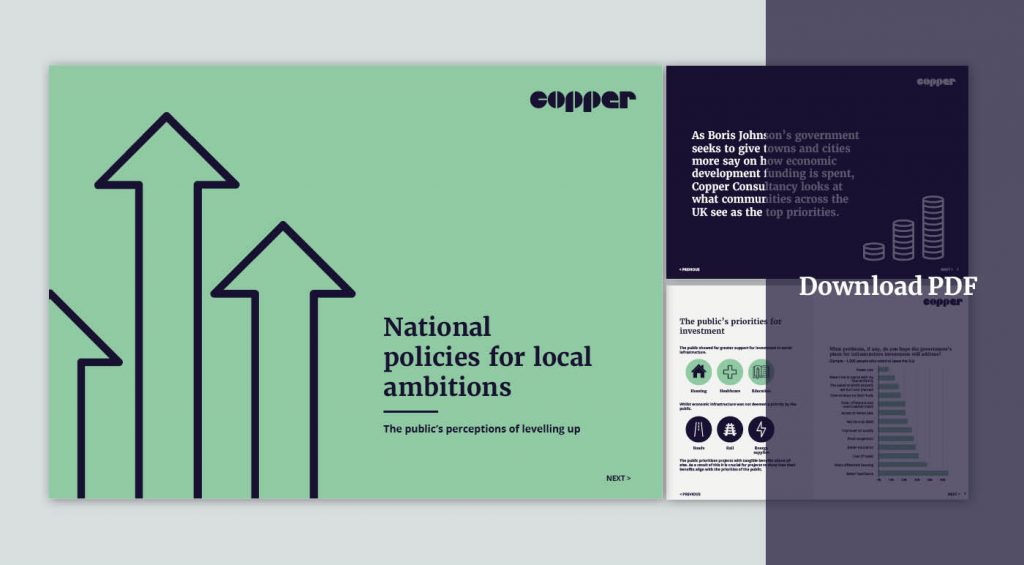