Birmingham: ‘Readying for the restart’ 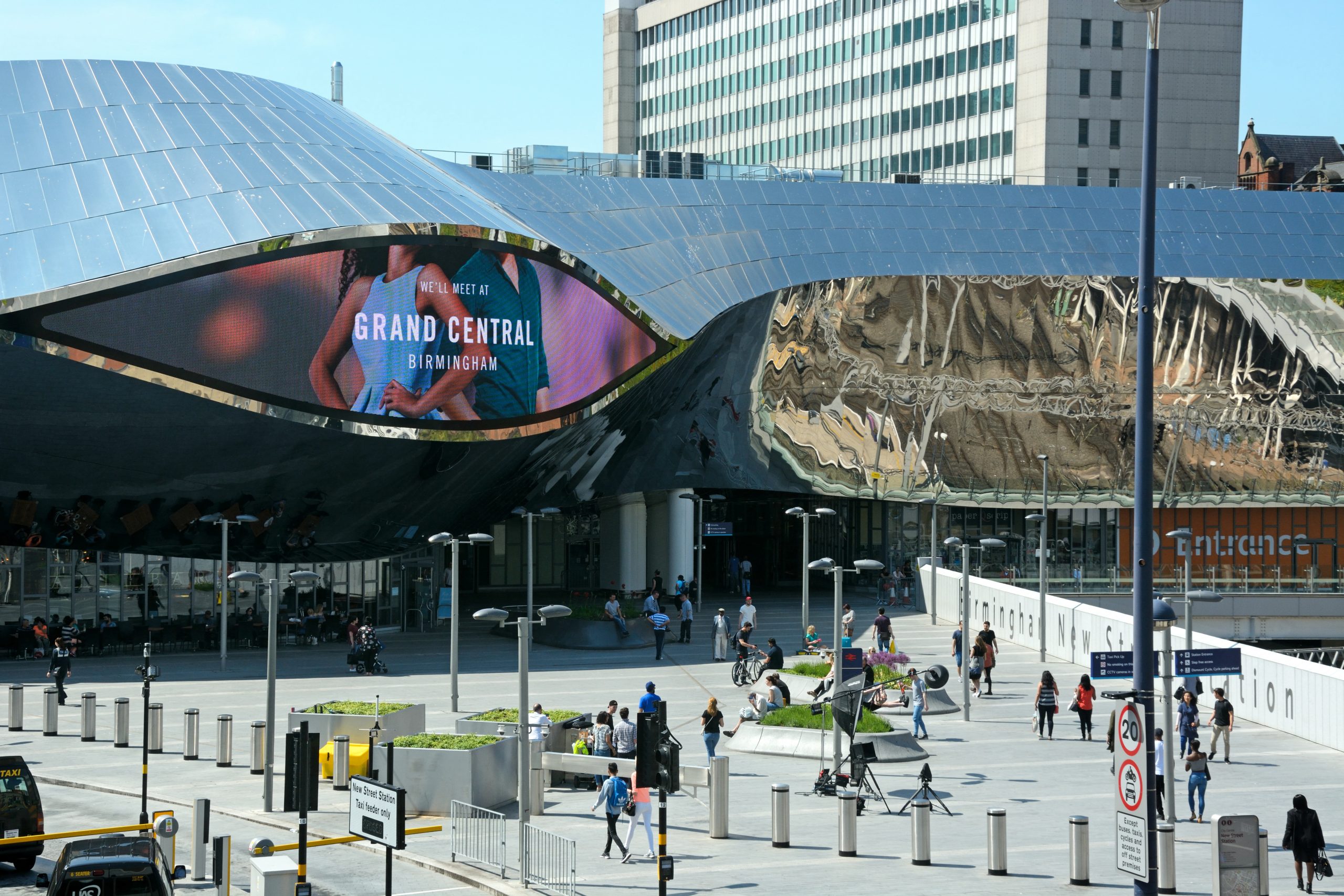 The city of Birmingham is at a critical juncture in its development, Joseph Moore, Senior Account Executive at Copper Consultancy, discusses how infrastructure and construction are set to play a starring role in ‘restarting’ the city’s post-COVID-19 economic growth.

Birmingham, the UK’s second city, has in recent years been alive with a cacophony of construction machinery. The Deloitte Birmingham crane survey 2020 found 41 commercial and residential schemes under construction in 2019 compared to 38 in 2018, while four new major commercial office developments (delivering 1.1 million sq ft of space) were started and 775,000 sq ft of new and refurbished space was delivered.

From the construction of phase 2 of the Paradise development to the erection of the 223,000 sq ft 103 Colmore Row building, the city is flanked on all sides by development. Prime commercial and residential developments are ripe for attracting inward financial investment. The UK Property Investors Bulletin recorded £347 million in deals in Birmingham, with 41 per cent of office purchases coming from overseas investors – up £35 million from 2018.

At the beginning of 2020, all eyes were on the future of HS2. Fortunately, the government not only gave the go-ahead for phase one of the landmark project, but in April 2020 HS2’s £571 million Curzon Street station received unanimous backing from the city council.

2020 was shaping up to be a positive year for investment and development in the city. On Broad Street, Taylor Grange Developments received the go-ahead to construct a super-slender (9.5 metre wide), £58 million, 37-storey tower, while Court Collaboration secured approval for its £160 million, 51-storey One Eastside project. The development of high rise towers and sleek commercial office spaces were dominating conversation in planning and infrastructure circles.

That was until the outbreak of COVID-19 forced the suspension of work on sites across the UK. In Birmingham, Lendlease – the main contractor for the 2022 Commonwealth Games – downed tools, while housing developers such as Persimmon and Redrow suspended construction across the country.

The city’s sustained economic growth now faces an unprecedented threat to its survival. A West Midlands Regional Economic Development Institute (WM REDI) report states that Birmingham’s economy could shrink by 35 per cent in second quarter owing to the economic devastation brought about by COVID-19. The report reveals that 65 per cent of businesses say their cash reserves will run out within the next six months.

In these unprecedented times, the key to Birmingham’s growth and prosperity will be an unparalleled level of cooperation between public and private bodies. While it is heartening to see a West Midlands recovery plan being drawn up, bringing together political and business leaders such as Mayor of the West Midlands, Andy Street, our attention should turn towards the infrastructure and construction sectors who will be critical to Birmingham’s rapid recovery.

How can we get construction programmes back on track and mitigate the risk of delays as we begin to ease out of lockdown and adjust to new ways of working?

Questions such as these will be discussed in the upcoming ‘Readying for the Restart’ webinar on Wednesday 13th May at 12:30-13:30. Register here: https://app.livestorm.co/copper-consultancy/readying-for-the-restart2